Nigerian superstar, Wizkid wins Artist of the Year (Africa) at the third annual Apple Music Awards. Singer-songwriter Wizkid is one of Africa’s biggest crossover acts, having worked with Drake, Skepta, and Chris Brown, among others while The Weekend bagged the ‘Artist of The Year’ globally.

Announcing him as the best African artist of the Year, Apple Music wrote: “Singer-songwriter Wizkid is one of Africa’s biggest crossover acts, having worked with Drake, Skepta, and Chris Brown, among others.

“The Nigerian musician first found regional success in 2011 with the massively popular single “Holla at Your Boy,” which appeared on his debut album, “Superstar.” Wizkid went global in 2016 after his collaboration with Drake on “One Dance,” which soared to the top of the charts in 15 countries.

“Between 2019 and 2020, Wizkid was featured in Beyoncé’s projects “The Lion King: The Gift” and its companion piece, “Black Is King.” In October 2020, he released “Made in Lagos,” his critically acclaimed and most commercially successful album, which included his hit song “Essence,” a track that gained 125 million plays on Apple Music and over 2.8 million Shazams.

“This past year, he’s been the most streamed African artist on the continent on Apple Music and ranked on the Daily Top 100 charts in 60 countries, in addition to his monthly plays on Apple Music growing by more than 250 percent outside of Africa.

“Thank you to Apple Music for this award, it’s a blessing to get to do what I do, and I’m proud to be representing Africa.”

Other winners at the awards are Aya Nakamura, who was Artist of The Year in France, and H.E.R, who was named Songwriter of The Year.

This comes barely 24 hours after Wizkid and his collaborator, Tems, won the Best Collaboration for their hit song “Essence” at the 2021 Soul Train Awards. 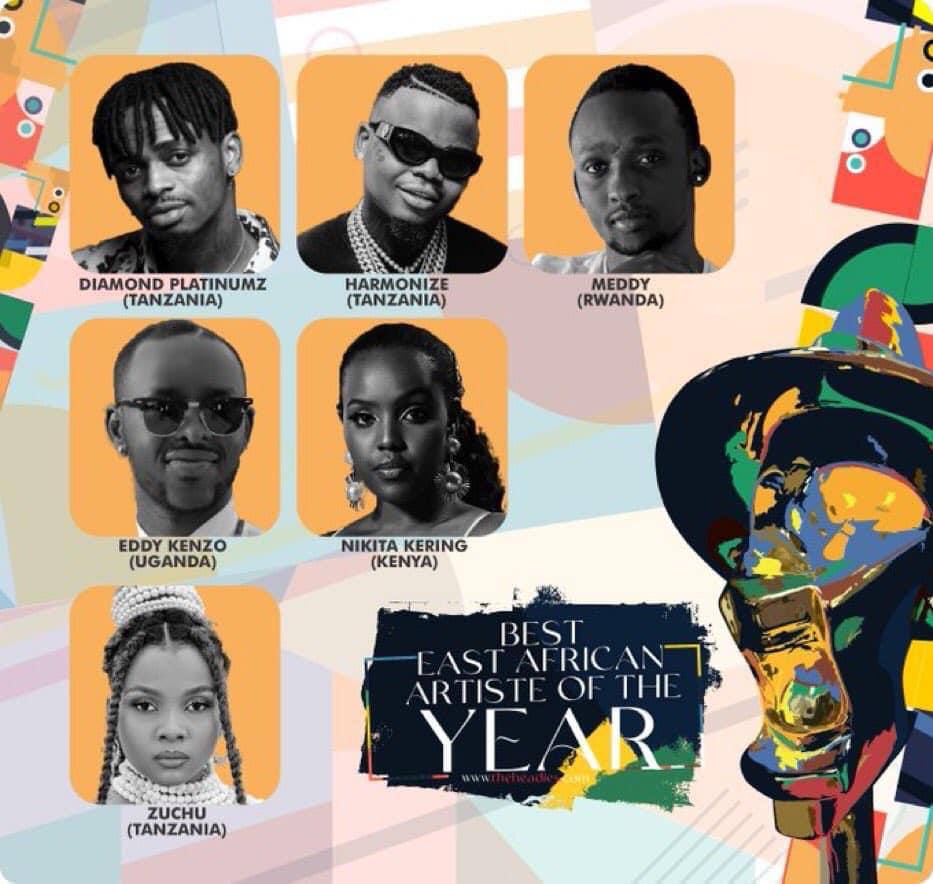 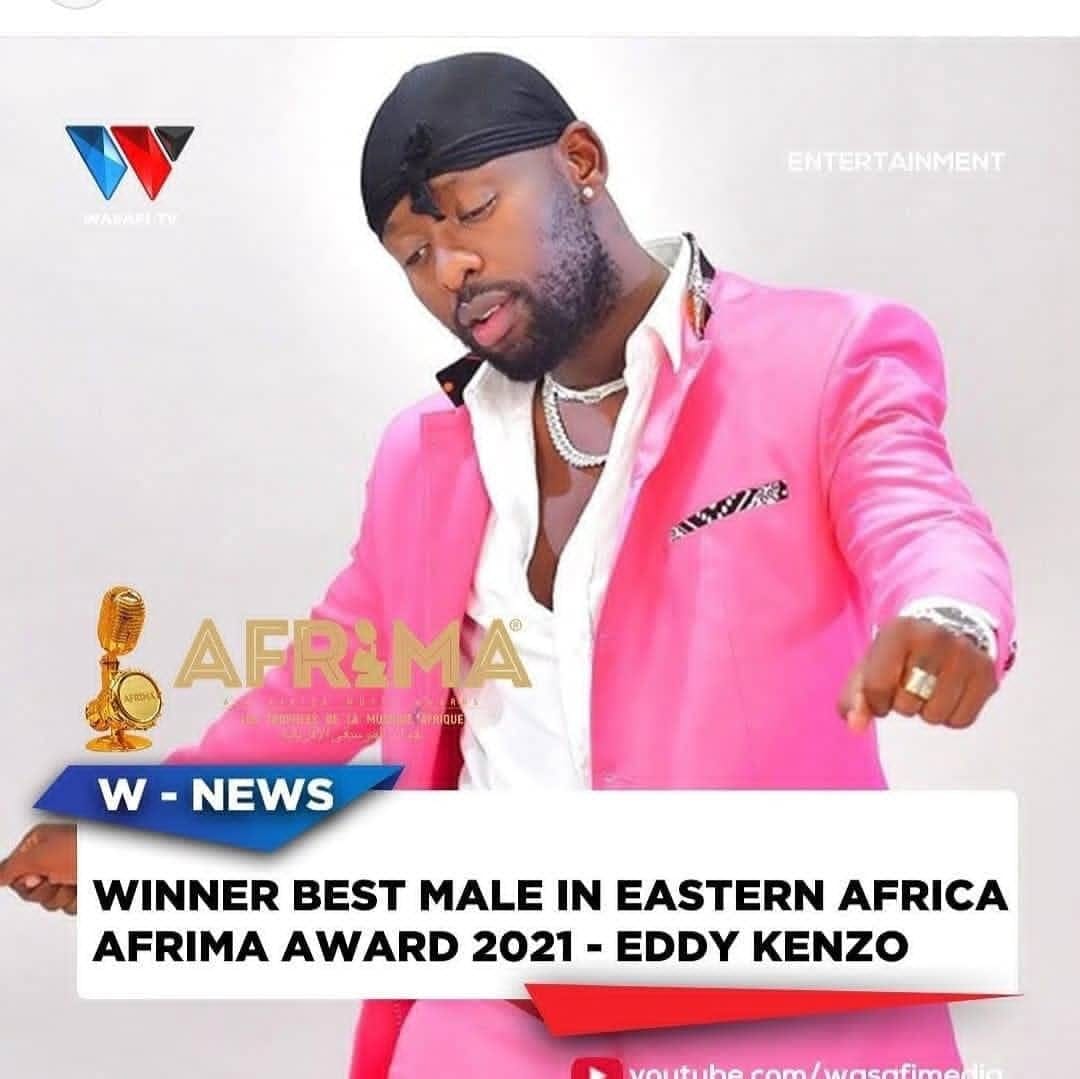 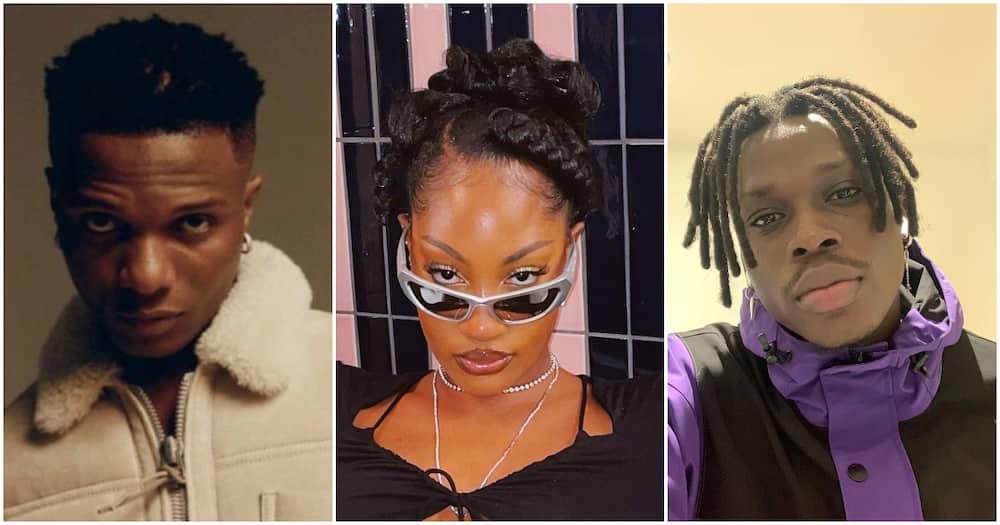