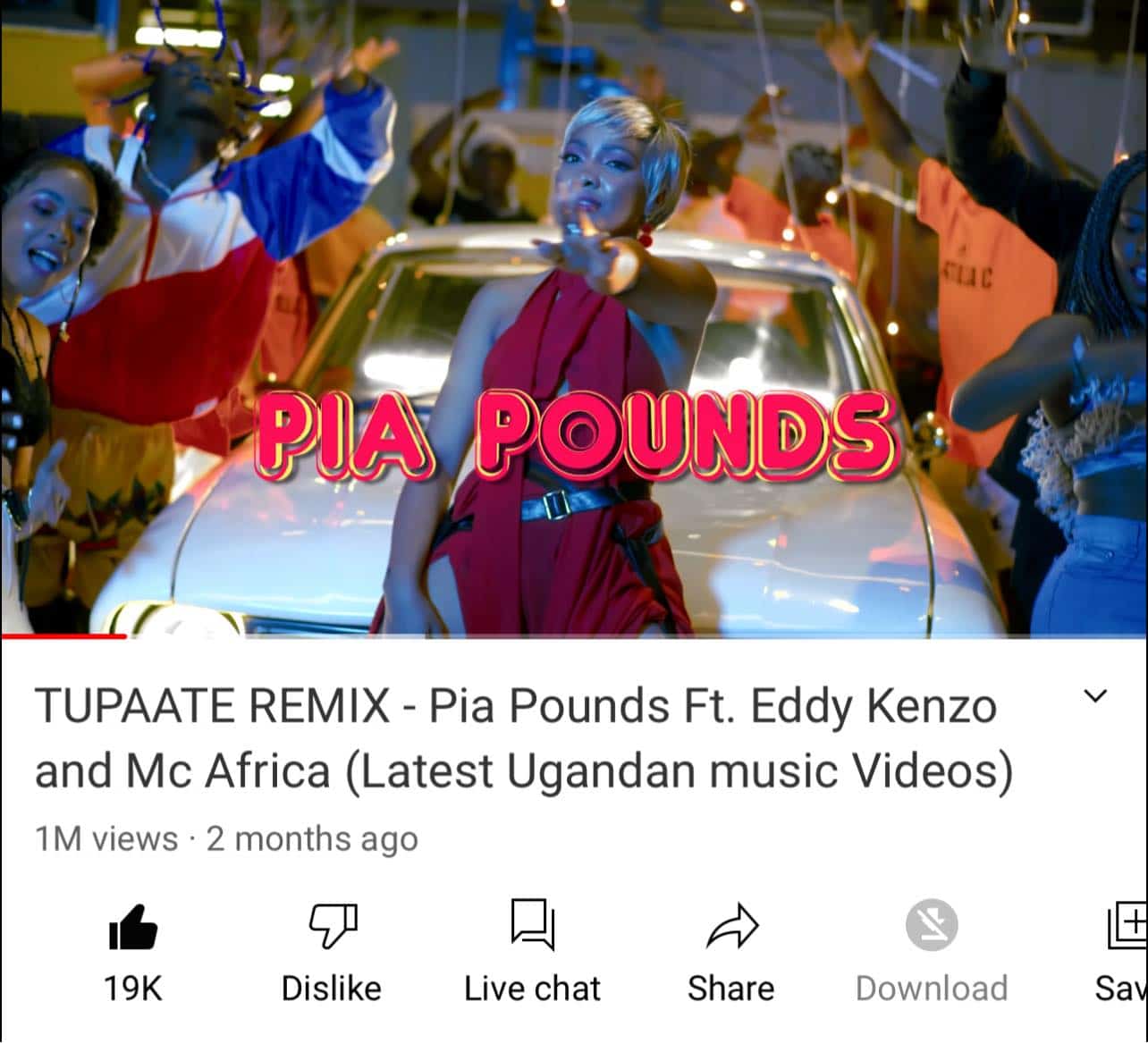 Since her debut a couple of years ago, Pia Pounds’ biggest song has been Tupaate. After almost a year on the market, the original song became a hit.

Pia Pounds and Eddy Kenzo however were ecstatic when the song’s video reached one million views on YouTube over the weekend.

Its success can be attributed to MC Africa’s viral “It’s a Friday” social media videos. Which led to him meeting his idol Pia.

In addition, the remix was initially panned due to Kenzo and MC Africa’s amateurish lyrics, but it eventually gained traction on the charts. 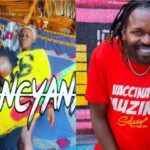 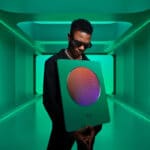 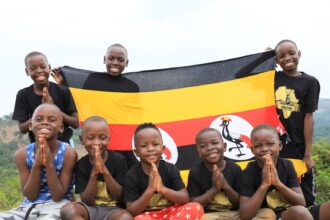 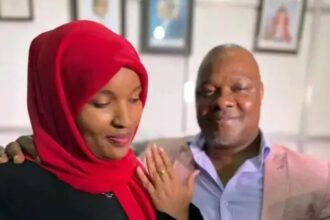