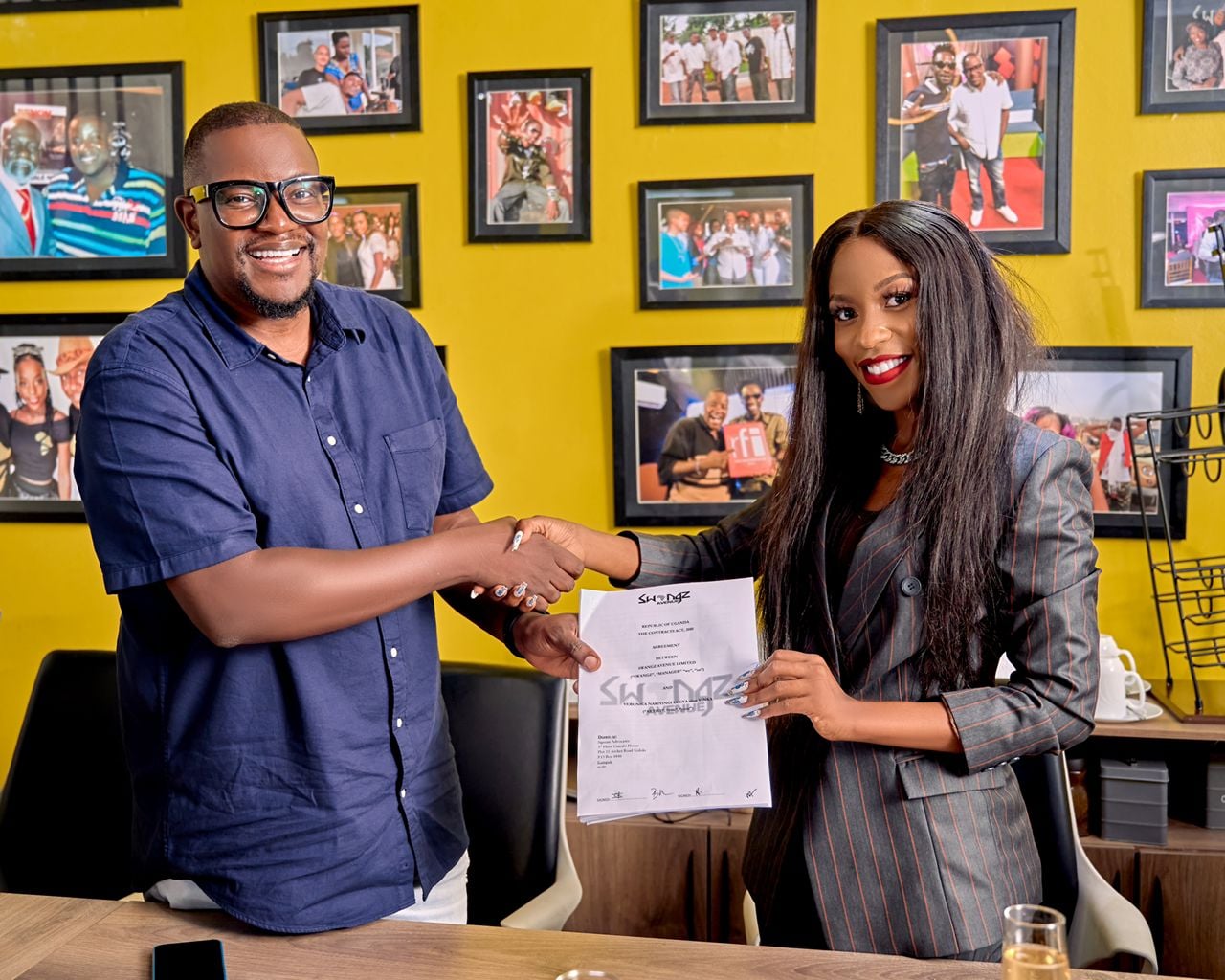 Sony’s recording artist Vinka has today renewed her relationship with the label that introduced her to the market. Vinka has been managed by Swangz since 2016 and in 2018 she signed a long-term recording deal with Sony.

Sony Music and Vinka retained Swangz for management and that relationship has been reaffirmed. Contrary to previous rumors that Swangz would cut ties with its older artists, they renewed Winnie Nwagi’s contract in 2020 as soon as Azawi was signed to the label.

Zafaran is the latest signee to the industrial area-based record label bringing the number to 4 artists.

According to sources at Swangz, Vinka is still a Sony recording artist with a long-term recording contract and Swangz Avenue remains the management label on behalf of Sony.