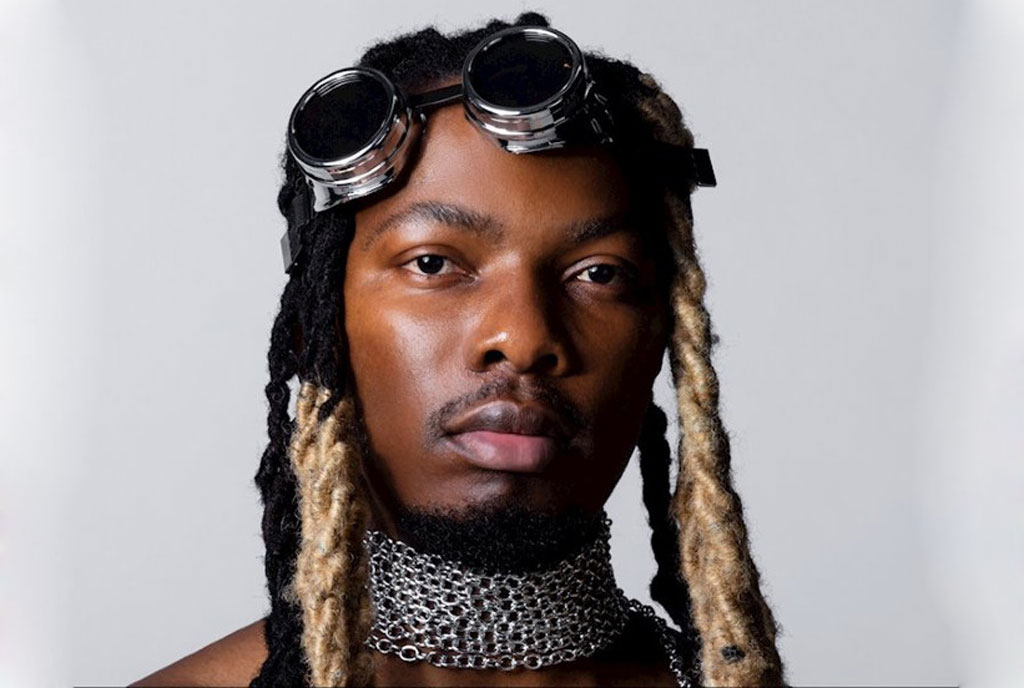 “Ani Yali Amanyi“ was released back in 2009 off one of his greatest albums Riddles of Life “KOYIKOYI”. The song sampled the original version which was sung by the late Elly Wamala.

This new visual contains various shots of GNL and a hot babe sipping Bellaire as he reminisces on the life he’s been through.

Let us know what you think of the brand new music video, in the comments section down below.