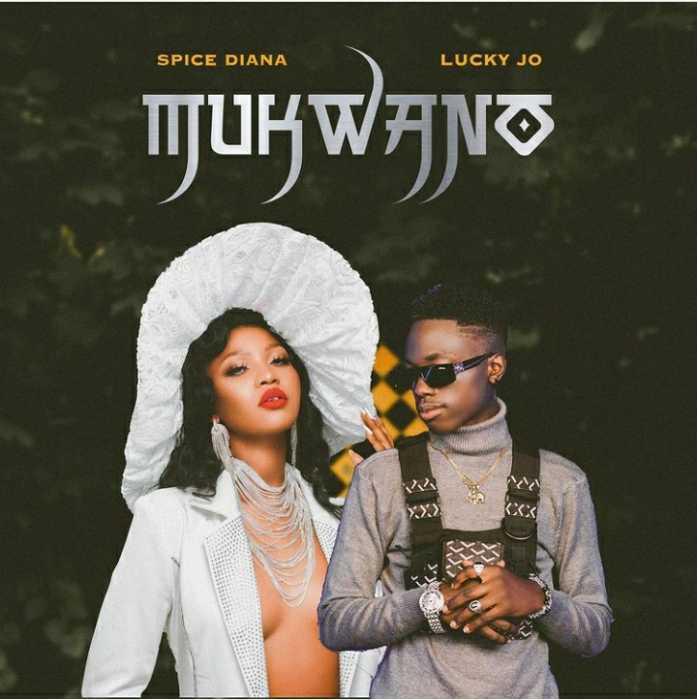 Not long ago, The Ugandan star lady and the rave of all time, Spice Diana delivered the video of her trending song “Mukwano” which had the featured performance from Lucky Jo.

This video was premiered a few hours now and has been accumulating over 16k views on the Youtube channel in less than 24hrs.

The song “Mukwano” is a dancehall and classic one which had a special production and extraordinary lovely lyrics from Spice Diana and Lucky Jo.

It was massively played a few hours after its release and this time the video is out for your viewing pleasure.

Just watch out for the video below!

Wade in the Water Lyrics by The Spirituals