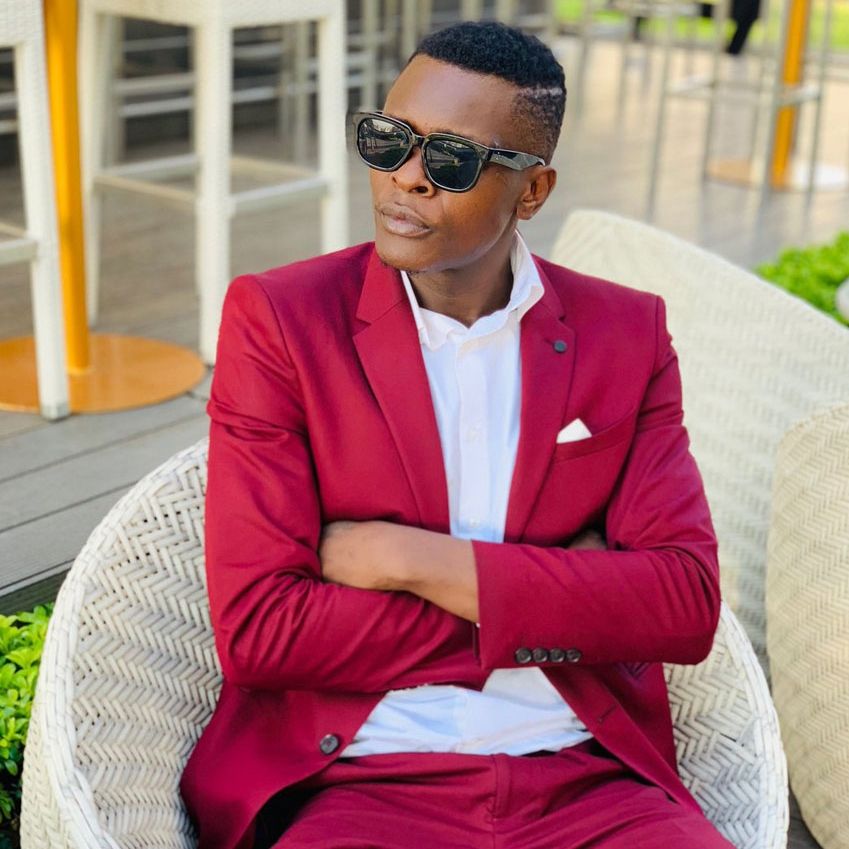 Jose Chameleone, whose real name is Joseph Mayanja, was born in 1979 in Kampala, Uganda. He grew up in a musical family, and he began performing at a young age, singing and playing the drums and guitar.

In this blog post, we will take a closer look at the 10 facts you didn’t know about Jose Chameleone and and explore his contribution to the country’s vibrant music scene.

1. Chameleone is one of the most popular and successful musicians in Uganda, and he is known for his unique blend of traditional Ugandan sounds and modern influences. His music often incorporates elements of reggae, dancehall, and R&B, and he has won many fans around the world.

2. Chameleone began his career in the early 1990s as a DJ at the Maganjo Mizuri night club in Kampala while studying at the Progressive Secondary School. He was later signed to the Kenyan record label Ogopa DJs.

4. His name Dr Jose Chameleone stems from a firm belief that he is the doctor of Ugandan music. And also he belongs to the Mamba clan (lungfish) in Buganda Kingdom.

5. Chameleone is an active philanthropist, and he supports several charitable organizations and causes. He has donated money to schools, hospitals, and other institutions, and he has helped to raise awareness about important social issues.

6. In addition to his music and acting career, Chameleone is also a successful businessman. He owns a record label ‘Leone Island,’ a production company, and a clothing line, and he has several other business ventures.

7. Chameleone is married to Daniella Atim, and the couple has four children. They live in Kampala, and they are active in their local community, working on projects to improve education, health, and the environment.

9. Chameleone is a devout Christian, and he is known for his strong faith and religious beliefs. He often incorporates religious themes and messages into his music, and he has spoken publicly about the importance of spirituality in his life.

10. Despite his success as a musician and actor, Chameleone has faced several challenges in his career. He has been involved in several high-profile legal battles, and he has been arrested and charged with various offenses. However, he has continued to perform and record, and he remains a popular and influential figure in Uganda.

In conclusion, Chameleone is known for his flamboyant and energetic stage performances, and he is a favorite with audiences everywhere. He has toured extensively, performing in countries around the world, and he has earned a reputation as one of the most exciting and dynamic musicians in Uganda. 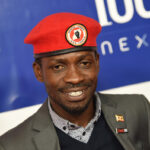 10 Facts you didn’t know about Bobi Wine
Next Article 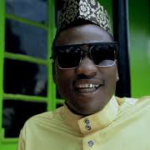 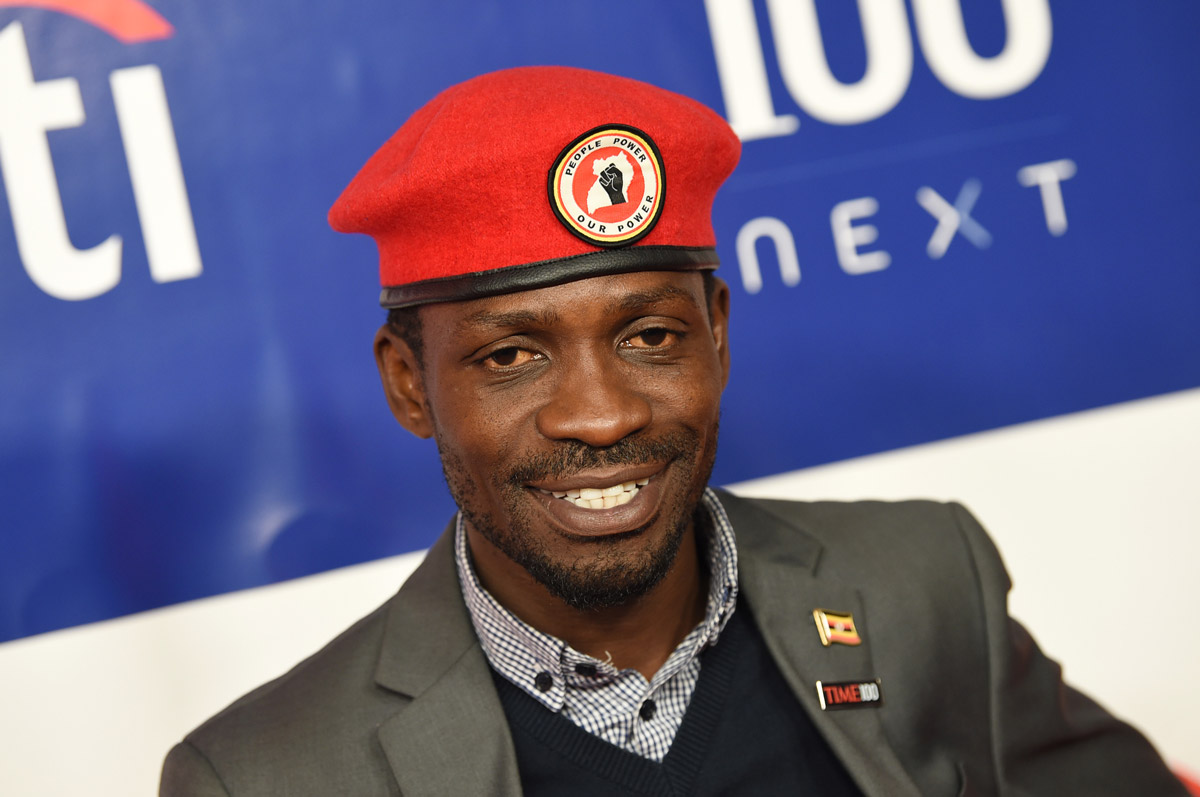 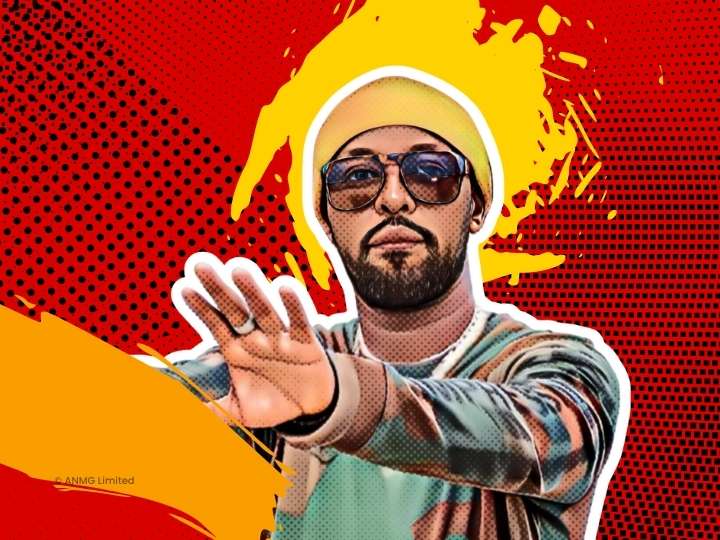 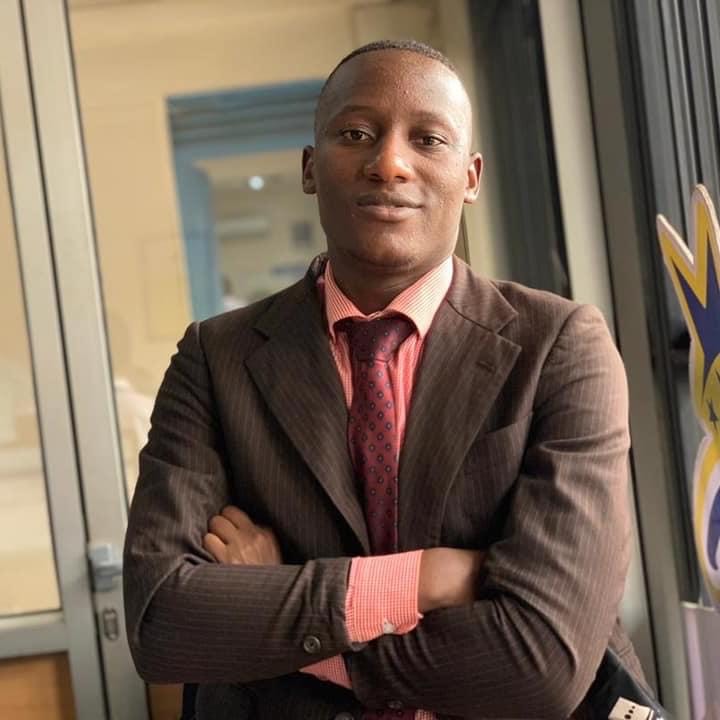 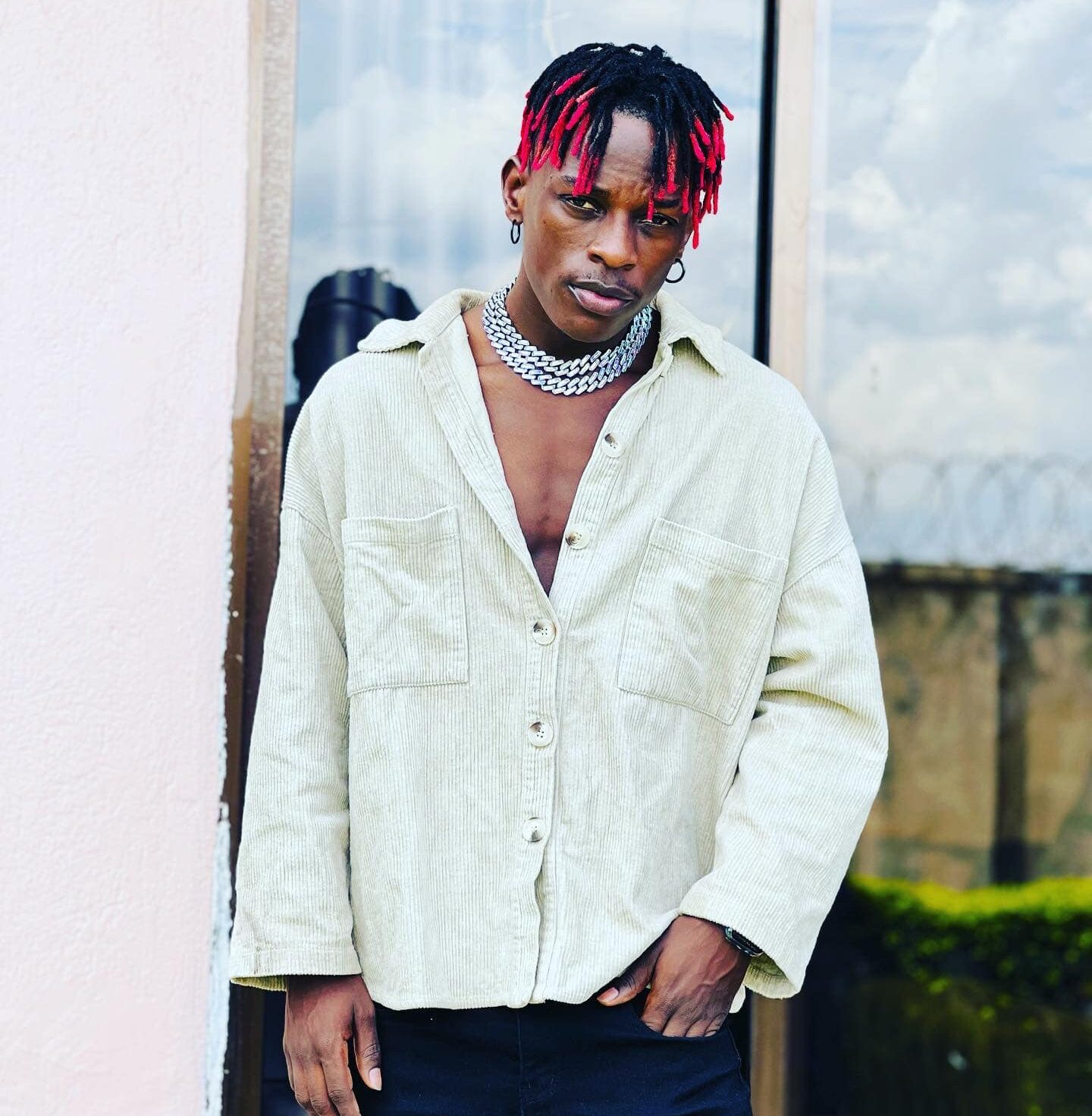