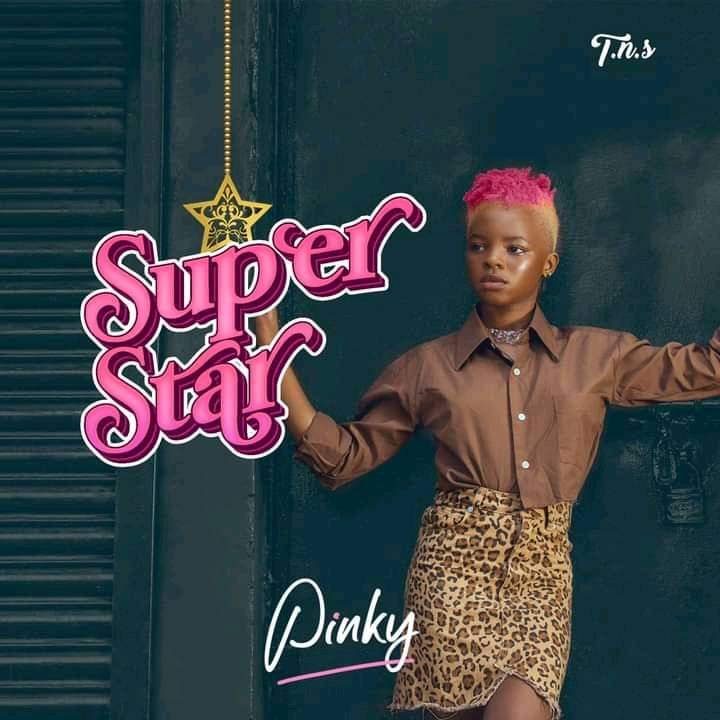 The new TNS artist is just 17 years old and has been criticized for being too young for the game and also for sounding like Sheeba, regardless Rahmah Pinky has a promising talent.

With over 10 records on her belt Pinky Rahmah has made a remarkable impact on the Ugandan music scene, and in the Afro-Beat Arena.

She is now known for her Omuzadde, literary meaning a parent that hit airwaves two months ago taking most radio stations by storm for a young child and other songs. 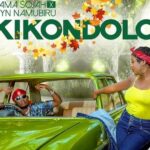 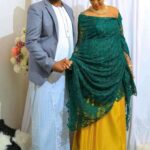 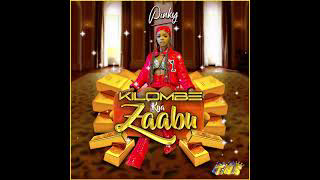 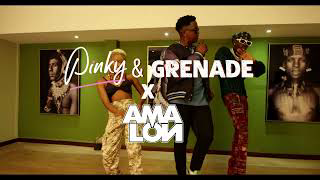 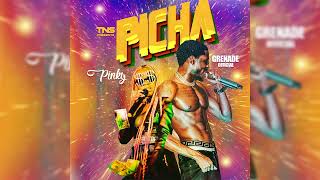 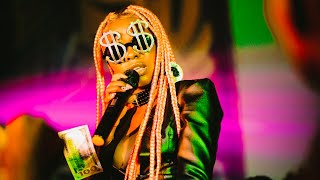