This song Twende Tupaate remix is the child of Tupaate song which is originally done by songbird Pia Pounds. She released the song last year 2021, actually, she released Tupaate EP, and Twende Tupaate was the major song off the EP. Since she is signed under Eddy Kenzo Big Talent Entertainment, the boss decided to do its remix and make it hit harder.

Twende Tupaate has recently become an anthem, and now most hangout places are playing it with no fail. More so, the remix is set to have more extended airplay and enjoy the airwaves since the king of music is sitting in it. 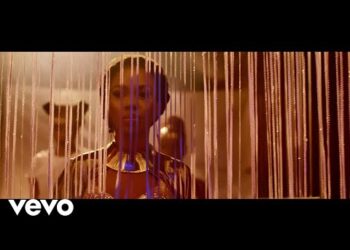 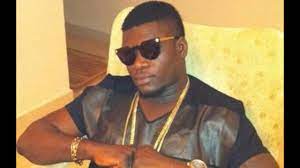