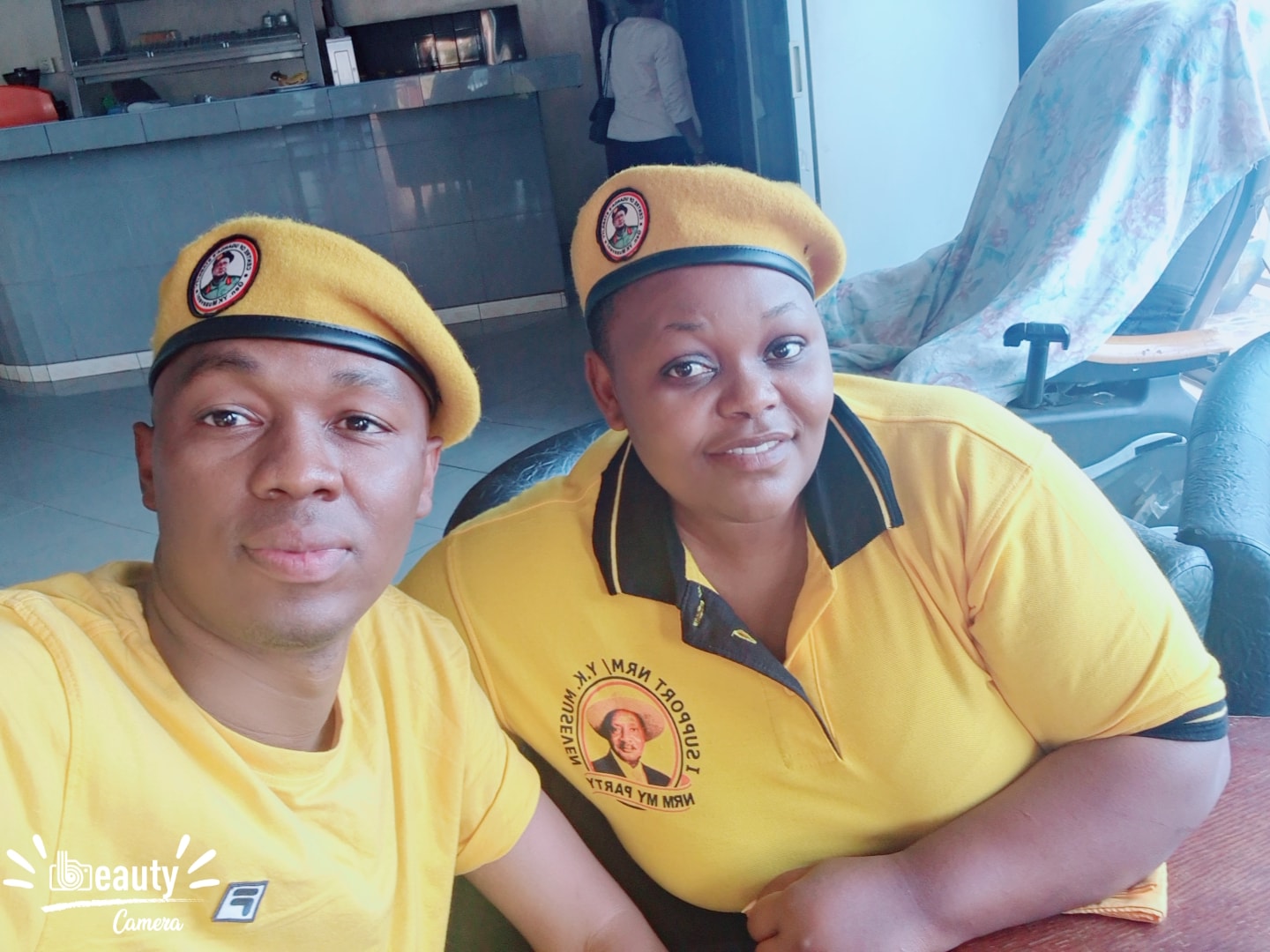 Singer Catherine Kusasira Sserugga spits fire after DPC gets her show canceled for unclear reasons. The event which was hosted at Palms Park – Ndejje Kanaaba has been canceled by Police which led to over 2,000 people rioting at the venue, demanding a refund of their money and trashing and stealing property.

Catherine says she’s one of the owners of this Government and therefore the Police should respect her. She wants the Police to refund the party-goers and compensate the stolen and destroyed property.

The NRM supporter hasn’t had a good year yet, according to a series of unfortunate events that keep on coming her way.

Watch Catherine Kusasira lamenting after her show gets canceled below:

The most recent was when she and another singer Big Eye StarBoss were chased away by mourners at Sir. Mathias Walukagga’s father’s burial.