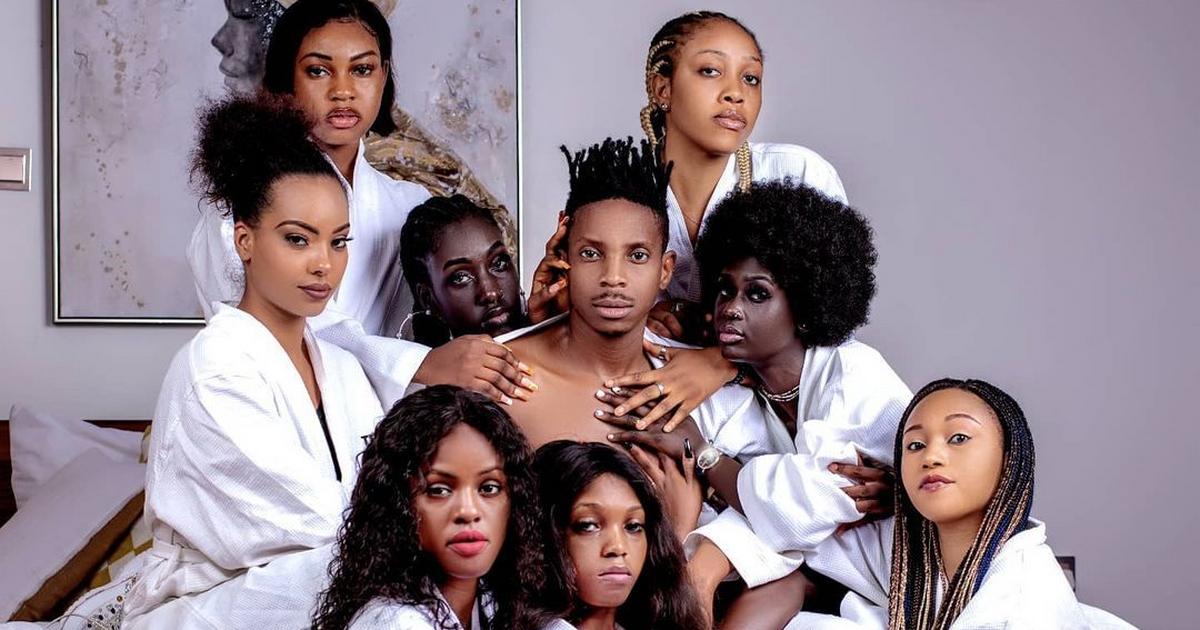 Read: Young, Famous & African | Netflix, All You Need To Know:

He says that Netflix copied and pasted from his show.

“The format remains the same… “Someone watched the show and stole the concept from us,” Eric said on Facebook.

The Kenyan authorities, however, halted Omondi’s show before its final premiere because it was deemed controversial.

Young, Famous, and African features a number of African Alist celebrities such as Diamond Platinumz, Zari Hassan, Annie Idibia, and 2face among others. 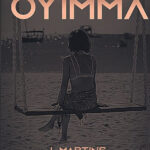 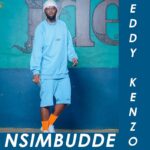