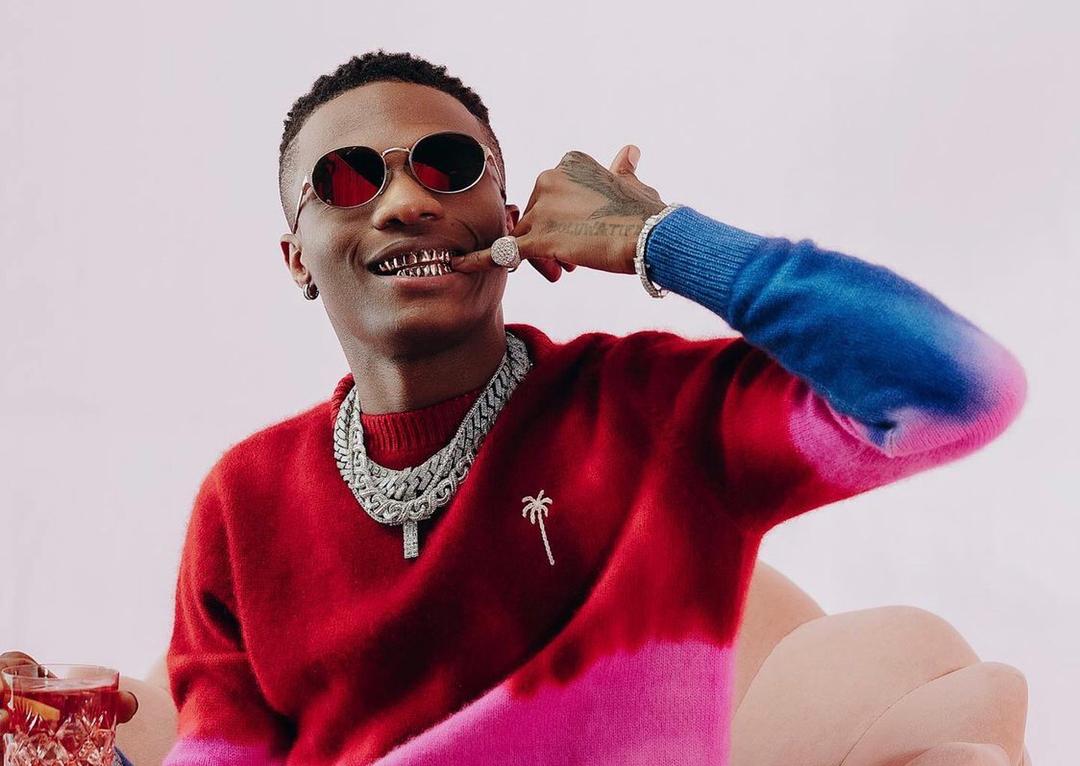 Nigerian Afrobeats superstar Wizkid is constantly hitting milestones with his every move and his latest ‘Essence Remix’ is no exception.

Nigerian Afrobeats superstar Ayo Ibrahim Balogun, popularly known as Wizkid, is constantly hitting milestones with his every move and his latest Essence Remix, which adds Canadian star Justin Bieber to the plot, is no exception.

Wizkid gave his fans a surprise yesterday on the 13th of August 2021 by dropping a remix to the “song of the summer” which originally featured Nigerian talented songstress Tems. The remix saw Justin Bieber add some spice to the Afrobeats smash tune.

In the same vein, it racked up a million YouTube views in less than a day, making it the fourth Wizkid’s song to do that.