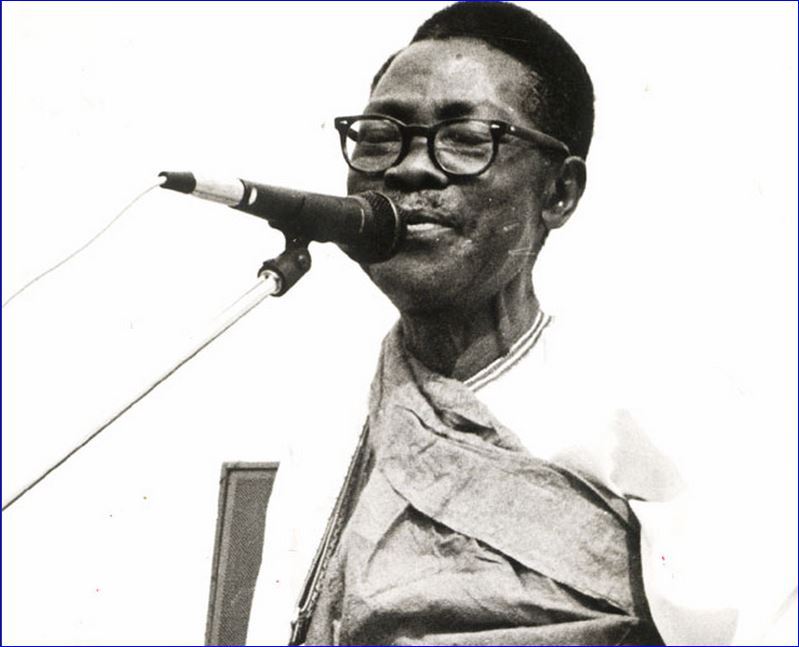 Mr. Christopher Ssebadduka Ssalongo, Jjajja W’abayimbi, the grandfather of Kadongo Kamu was born in 1926 in Masaka district, Uganda, and died of tuberculosis at his home in Masaka in 1998 at 72 years of age.

He composed many educational songs in a career that spanned decades. His music was very popular in the 60s and 70s. Ssebadduka’s compositions brought him international acclaim and until now he’s still remembered and recognised as one of the pioneers of this genre in Buganda (Central Uganda). His style of music is called Kadongo Kamu, or ‘one guitar music’ that traces back to the early 1950s.

On the streets and in the markets of Kampala City in the mid-1940s, that’s where his musical journey began. In 1955, he recorded Omukazi Malaya, the first Kadongo Kamu to be commercially released.

Songs like Tereza Ow’ebina edene, Nantondo, and Eddame lya Chwa, really made him popular. Christopher Ssebadduka Ssalongo is credited for having started the Kadongokamu Cultural Society and was one of the few musicians to perform on Independence Day at Kololo Airstrip in 1962.

Mbyogedde was one of the songs that got him in trouble where he sings about the atrocities done by the brutal and merciless regimes of Iddi Amin and Obote. This song inspired another revolutionary artist, and once a presidential candidate Kyagulanyi Robert alias Bobi Wine and did a remake of it dubbed Ogenda. Listen to Mbyogedde by Christopher Ssebadduka

The late left around fifteen kids from different women and Fred Sseremba, a Kadongo Kamu artist is one of them. 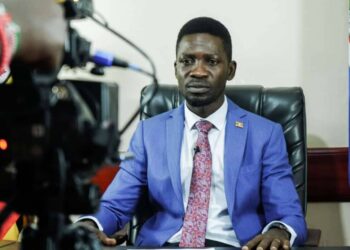 Suspend taxes on crude vegetable oil and wheat. This will help reduce prices on essential items like Chapati.... 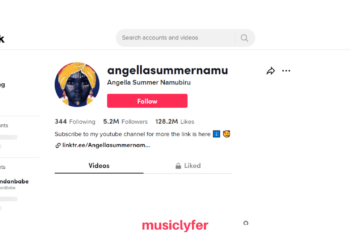 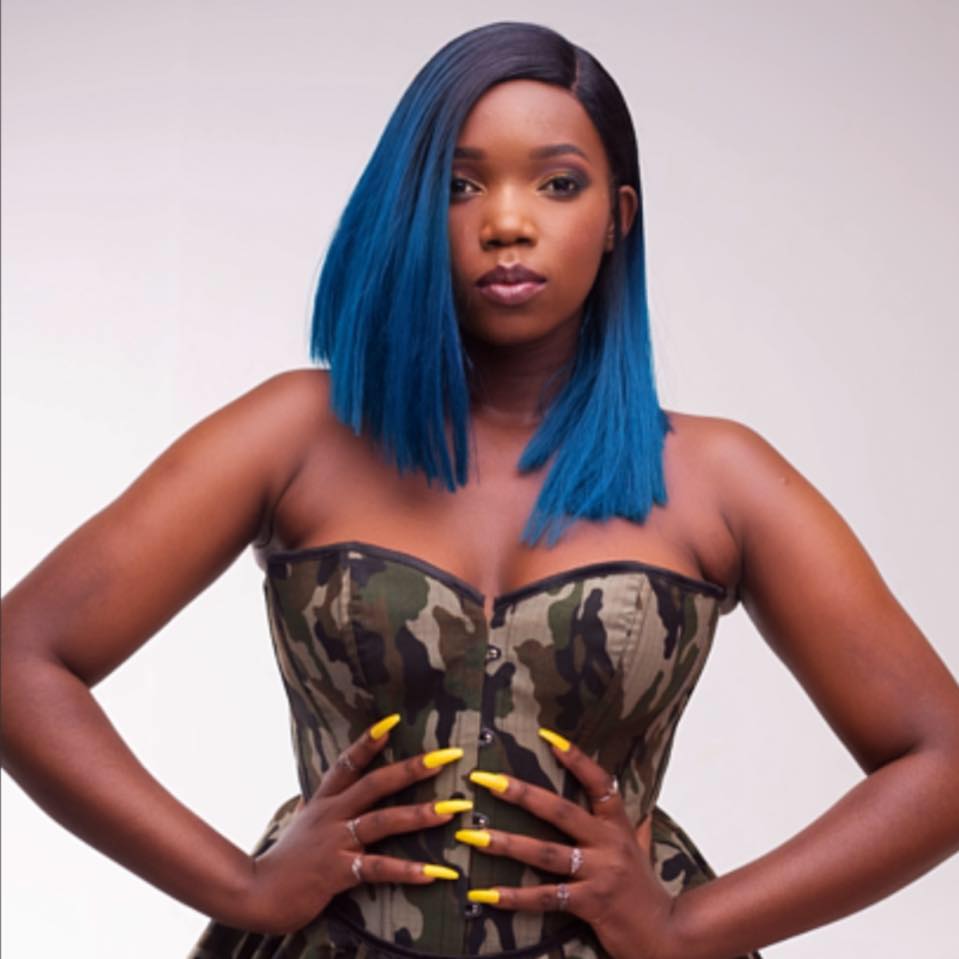 She has written songs for Rema and Spice Diana, as well as for male singers such as Gabriel... 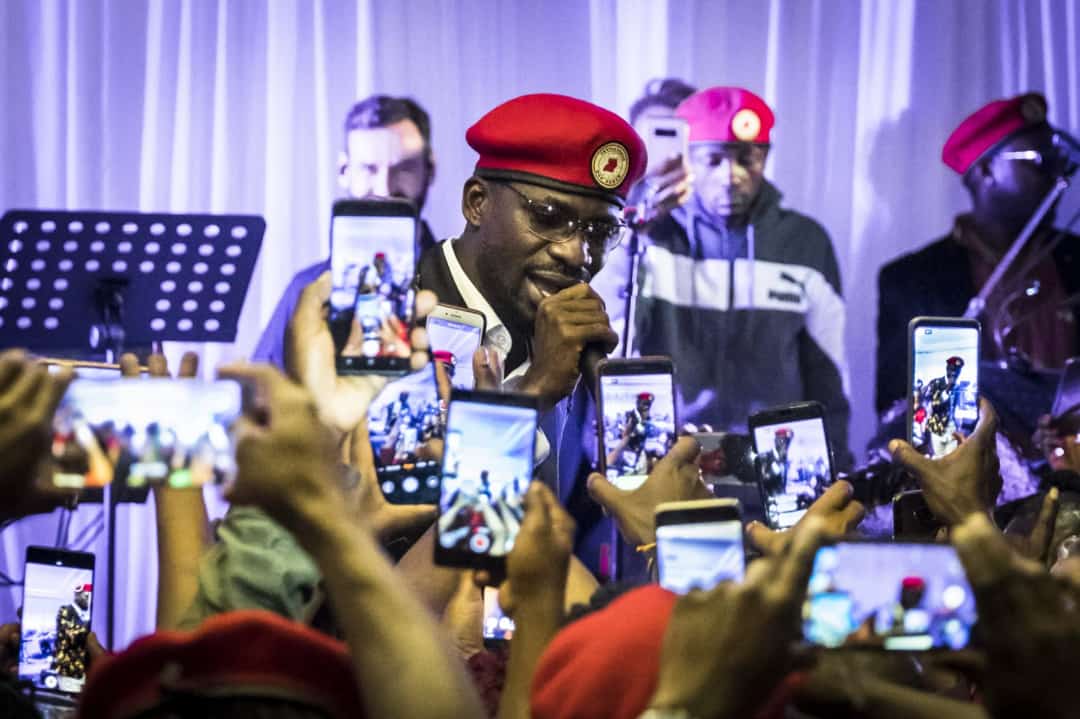