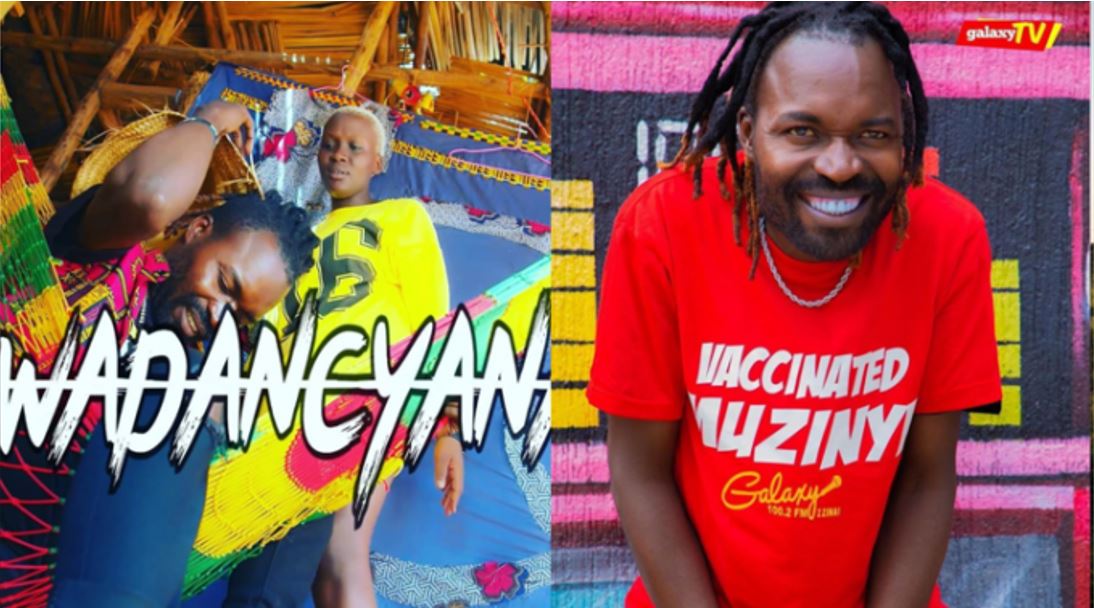 About two months ago, the sensational ragamuffin, Detacha Sakalaman who doubles as a media personality, plying his trade on Galaxy FM, took social media by storm when he bragged about owning a massive banger which spread like wildfires in Jamaica, Trinidad, and Tobago, Portugal, St. Ann Ochi, Portland, Negril and other parts of the world.

Despite the fact that the song was written in 2017, it was released in Uganda at the end of 2021. The song has been challenged by a number of people. This is due to the fact that he spoke in a Jamaican dialect. 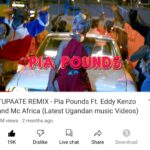 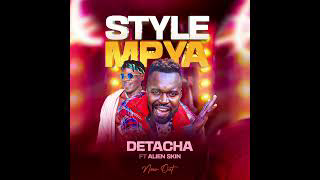