Vivian Tendo outs a new song titled Bwolwawo. This comes after her splitting with former manager Yese Oman Rafiki of Route Entertainment under unclear reasons. Dropped on her birthday, her new song is promising and expected to top the charts.

Bwolwawo is a love song written by Nince Henry and produced by Nessim. Vivian Tendo expresses her love for her busy lover that has less time for her regardless of the love he gives her.

The ‘Hajjati Wa Hajji‘ hit singer starts a new music journey since all the music was left behind under Route Entertainment and we can conclude that this is her first song literally. Under a new YouTube channel(Vivian Tendo Music) that’s where this song was uploaded. 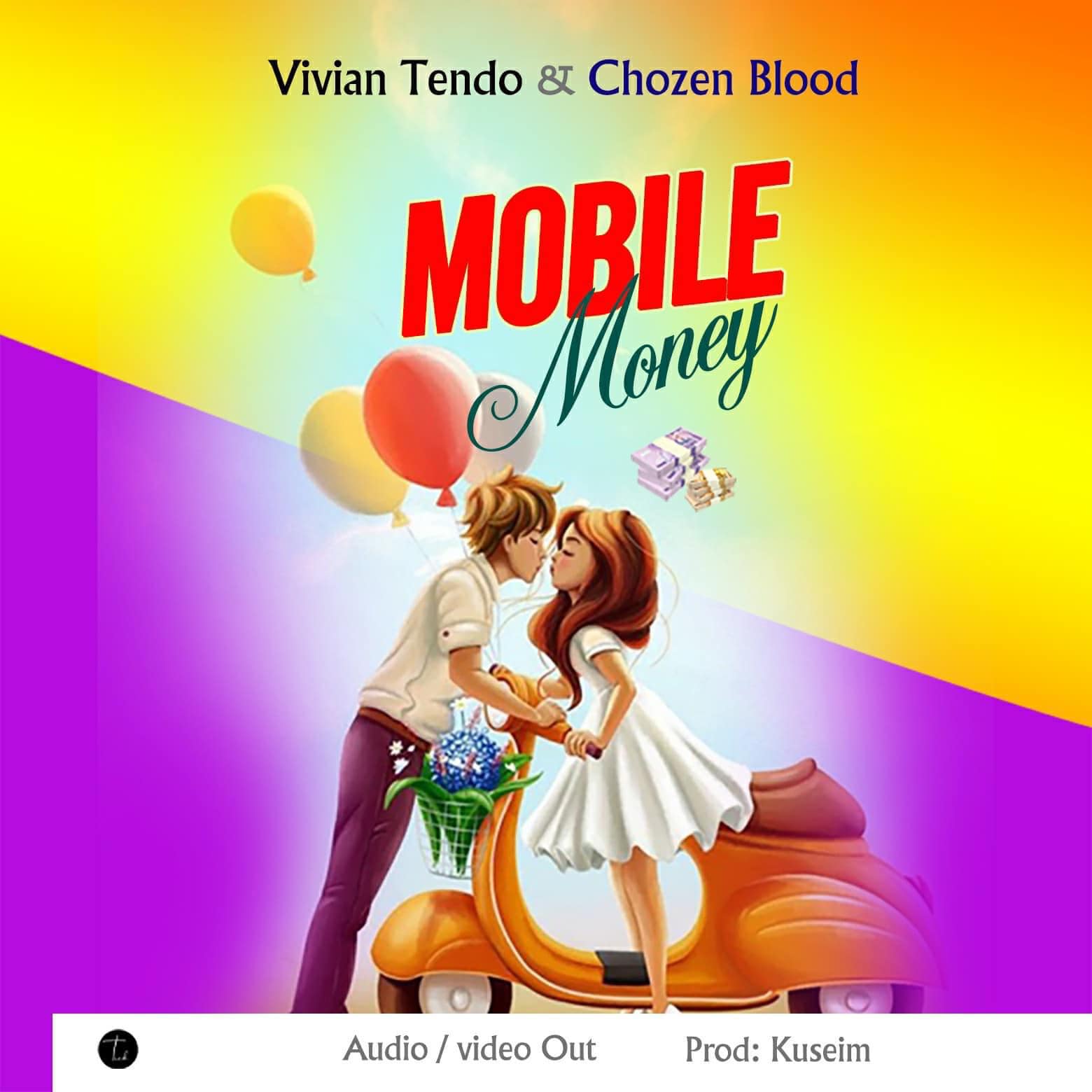 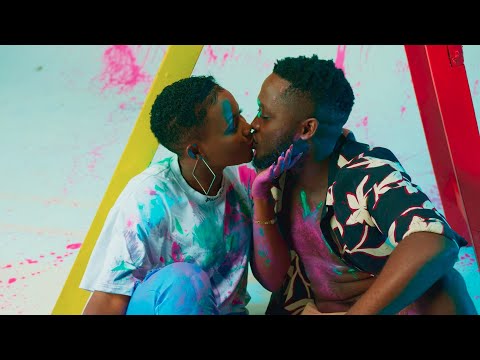