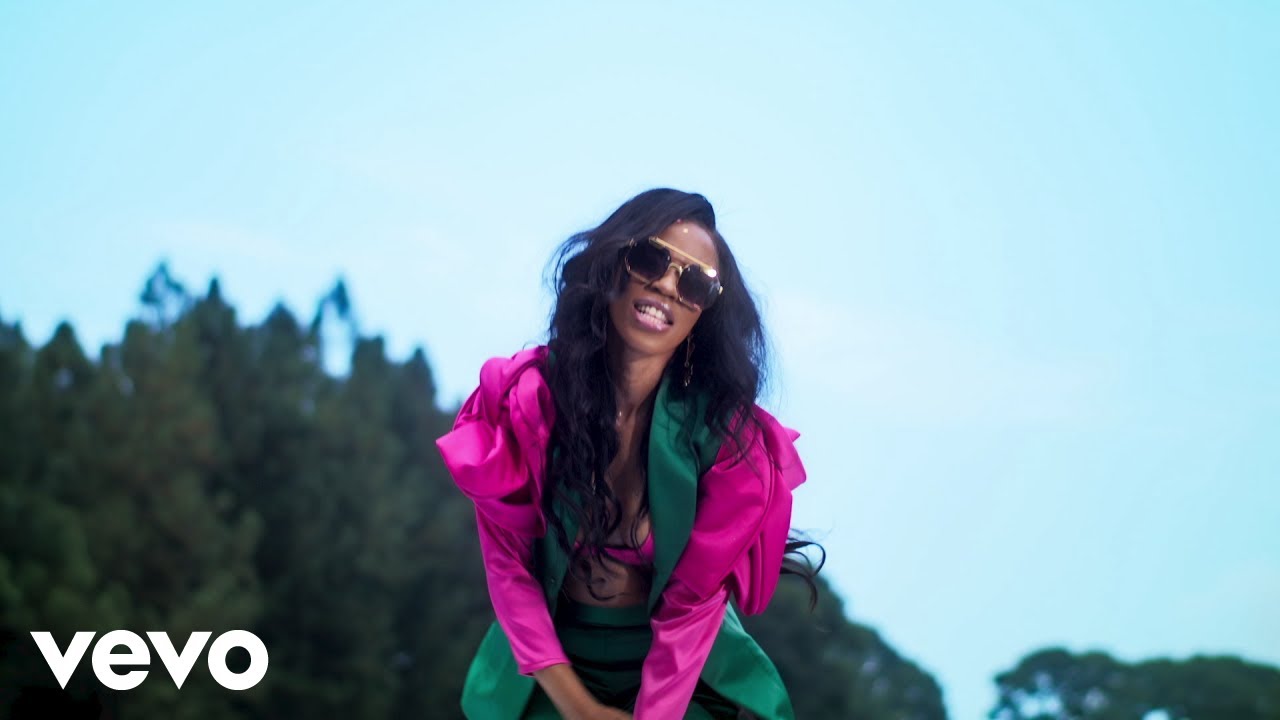 The ‘Thank God‘ hitmaker, Vinka a.k.a ‘The boss manja’ earlier today gave her fans some good news about her coming song to be titled ‘Kimuli kyange.’

‘Kimuli Kyange‘ is a remix since the song will feature Mudra D Viral who sang it first. According to a video teaser released on her Facebook page proves it all. We expect fire…

While ‘Thank God’ is still doing numbers, hitting the airways, and topping charts, Swangz Avenue the record rebel she’s signed to is ready to surprise us with another banger – hopefully with their artist.

The East African super talented female singer has had a great year in terms of work and that’s her music and family. Let’s not forget this year she gave birth to a bouncing baby with her husband.

Musiclyfer will keep you posted for more updates! 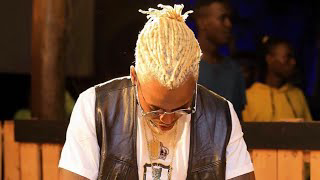 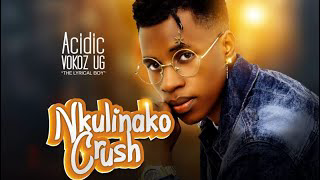 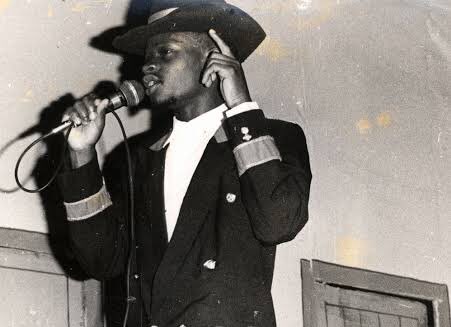