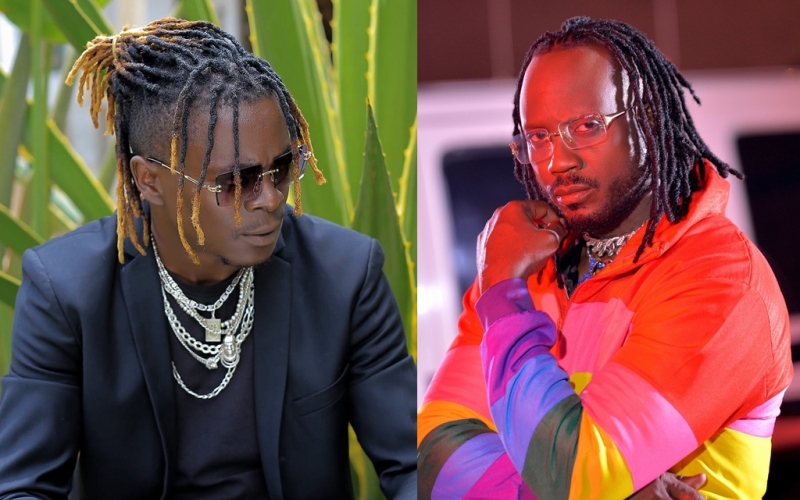 The Uganda Musicians Association (UMA) held general elections on Monday, but they were called off before all members had a chance to vote.

Voting began at 10 a.m., and by 3 p.m., Cindy Sanyu was leading by such a large margin that many people had already declared her the UMA President.

The chairperson of the UMA electoral commission was compelled to call off the elections after a brief period of chaos.

Bebe Cool, who favoured Cindy, called King Saha a “hooligan” when commenting on the matter. 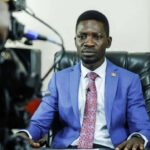