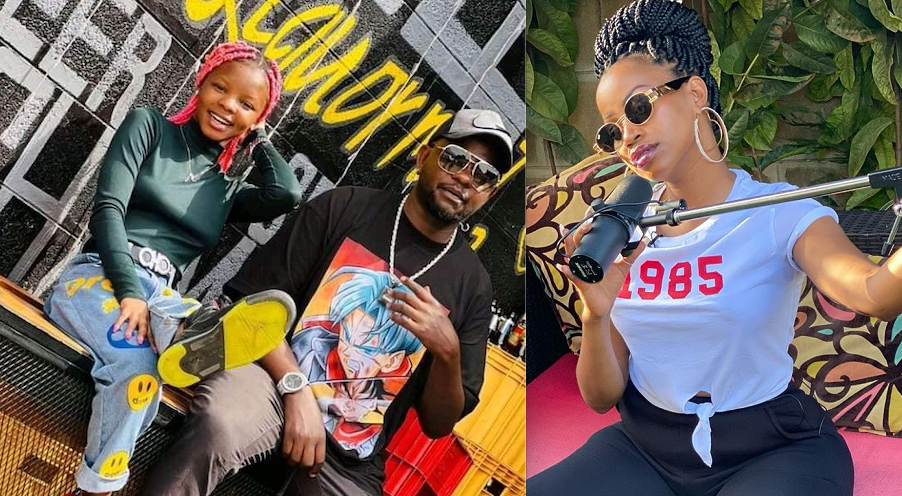 After writing the song ‘Ice Cream’ in 2013, Dancehall superstar, Ceaser Kayemba aka Sizza Man introduced Sheebah to Jeff Kiwa who had parted ways with Radio and Weasel. To show the Good Lyfe boys that he could make money without them, Jeff decided to recruit Sheebah in Team No Sleep.

Made her a star, elevated her to the top female artist status in Uganda. Jeff gave Sheebah the life of the superstar and built her a mansion on Mulungu Road – Munyonyo.

In February 2020, Sheebah launched her own company ‘Sheebah Establishment Ltd’, sparking off rumor that she was planning to quit Team No Sleep after disagreements with Jeff Kiwa.

In a space of two years, she launched several businesses; Holic pads, Red Terrace Bar, and Red Events. Bought a yacht ‘Queen Karma’ cruise, a sign she was planning for life after TNS.

At the beginning of December, rumour started spreading that Sheebah and Jeff wanted to separate for good. It is alleged that Sheebah was no longer taking orders from TNS management. An unauthorized trip to Zanzibar with her squad was the last nail in the coffin.

Now, it’s no secret anymore! Sheebah quit TNS and she is now being managed by Manager Dirisa.

Jeff and Allan have also embarked on the move to replace Queen Karma by recruiting Sama Sojah and Nanyanzi Rahma alias Rahma Pinky.

Jeff and Allan feel Rahma Pinky has the vigor and zeal to fill Sheebah’s void.