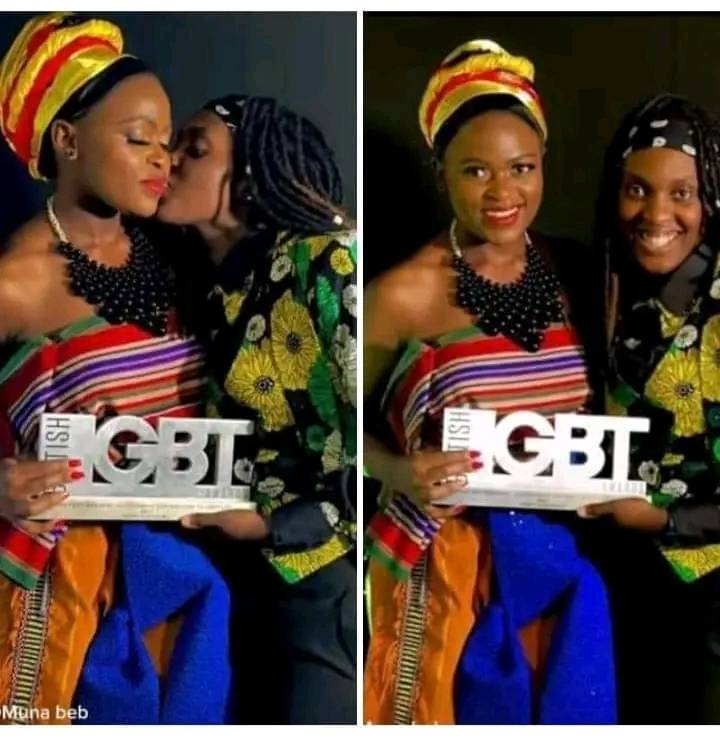 TikToker Muna256 dumps Boyfriend Derick, and confirms being a lesbian. This comes months after the two, her and then boyfriend Derick Nsubuga moved to the UK.

The two became well-known from their TikTok challenges for the longest time they stayed in Dubai, United Arab Emirates.

After years of hustle in the UAE, Muna256 and Derick successfully applied for visas while home and were able to go to the UK.

After arriving, the search for papers began. They parted ways, with Derick allegedly working as a delivery man. Muna joined the LGBT community.

She shared a picture of herself holding an LGBT label in yesterday’s post with her new girlfriend Nash, an indication that she has become gay.

According to an insider familiar with the issue, alerted us that Muna joined the LGBT group to obtain citizenship.

It’s no secret that many Africans have immigrated to Europe quickly under the pretense that they are being harassed in their home countries for being gay.

Afande Kerekere, a comedian who joined the LGBT community, resides in the UK at the moment. 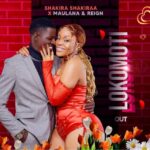