The Girl in the Yellow Jumper | Netflix 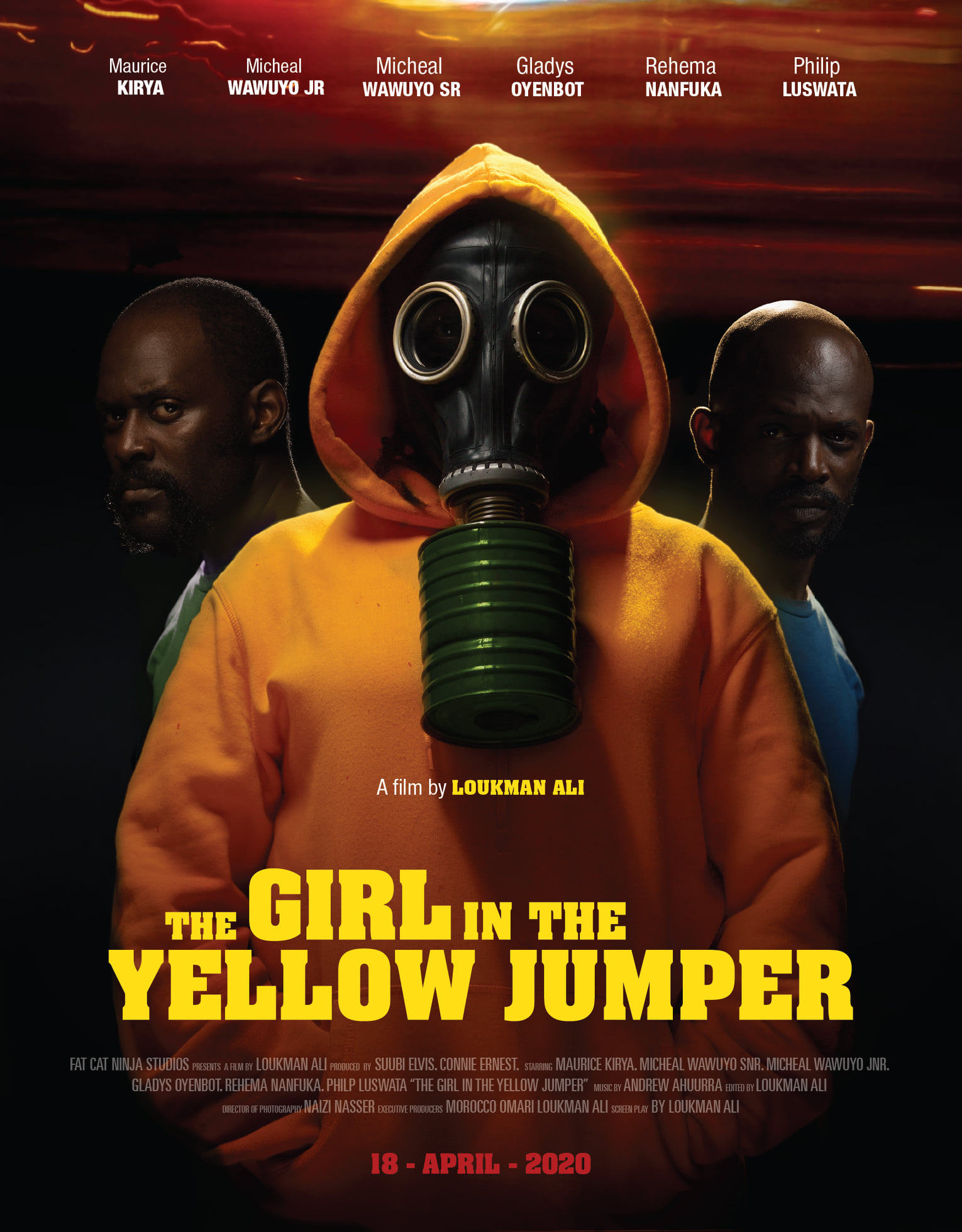 The Girl in the Yellow Jumper

Uganda’s film industry may just have hit a new milestone in recognition on the international scene. A short film by a native producer Loukman Ali captured the attention of the American subscription streaming service and production company, Netflix.

The Girl in the Yellow Jumper is the first Ugandan movie on Netflix and here is all you have to know.

As word spreads that there is a serial killer at large who continues to commit murder, an off-duty police officer must return an elderly witness who lives in a remote part of Uganda back to town. Along the way, the policeman gives a ride to an injured man. On the way to the city, the passenger tells the policeman the events that led him to end up injured in the middle of the road. But as we travel by these mysterious characters in the car, director Loukman Ali shows us that the stories they tell are only fragmentary and partial versions of the events that took place and that perhaps there are truths buried beneath each of their words.