Rumour from Bukoto indicates that The blazing Hot 100 FM Uganda is set to close shop at the end of this year after failing to match the competition.

Hot 100 FM had talented presenters; Bryan McKenzie, Rebecca Namitala aka Lady Bezo, Byg Kahuna among others that sold the station across the city.

It registered huge success in its first five years but later started declining after Bryan McKenzie and Lady Bezo quit.

In bid to revamp and the competition, Hot 100 FM rebranded into a comedy station but still failed to pick up.

Now, we hear the owners have decided to give up on it due to losses and plan to close the shop at the end of this year.

Media houses make money through adverts and many have closed shop due to poor Return On Investment (ROI) of the business.

The likes of WBS TV, Record TV closed shop. Digida FM, a sister to Buddu FM also closed among many others. 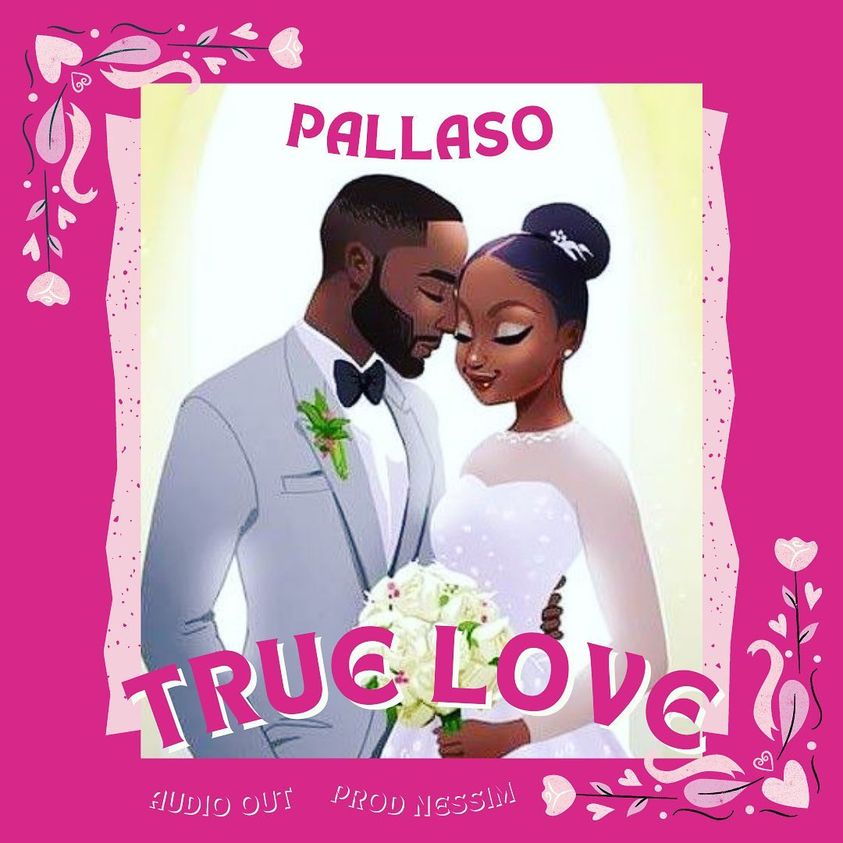 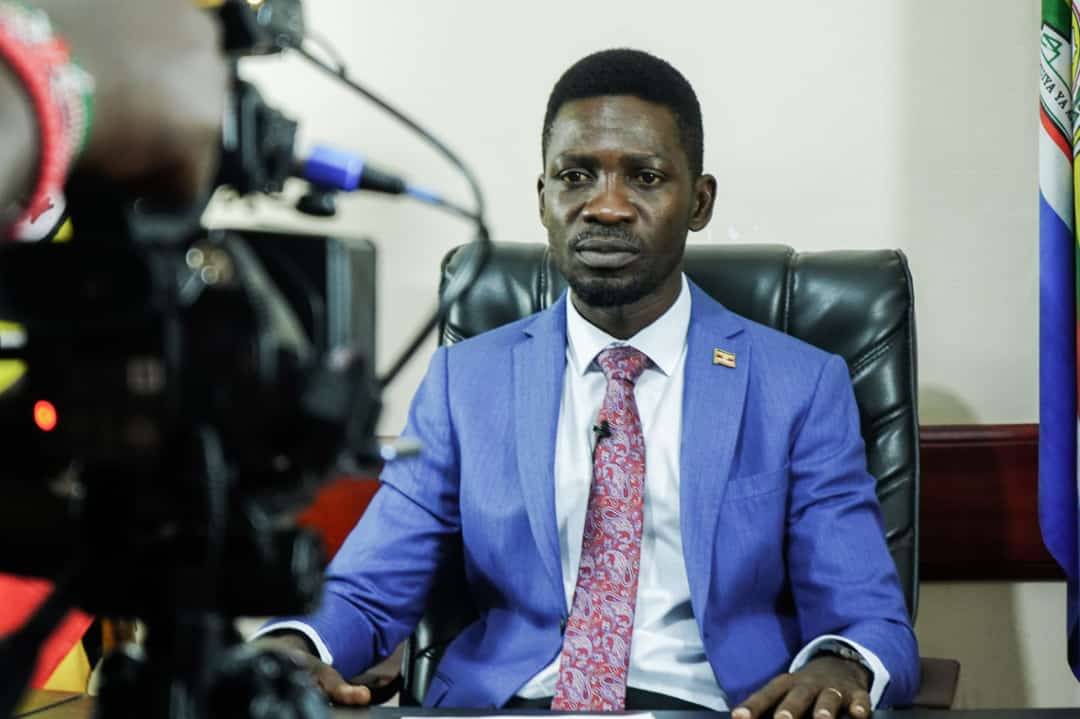 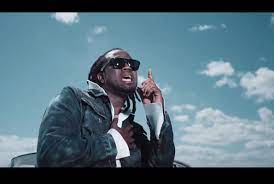