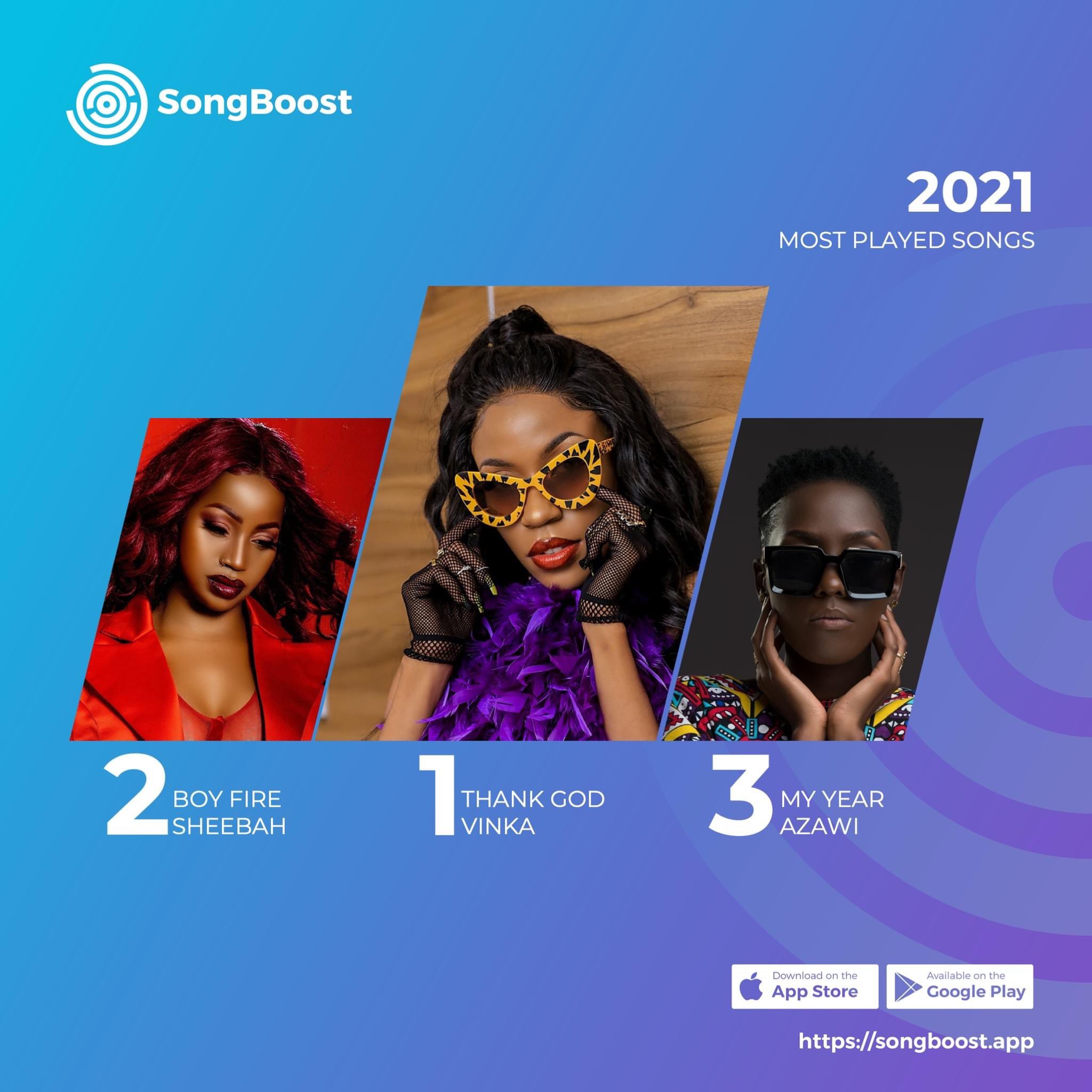 Azawi and Vinka both signed under Swangz Avenue had the most played songs in 2021.

The data was revealed by Song Boost App which named Vinka’s Thank God as the most played song despite being released in September.

Thank God was Vinka’s major song and it has proven to be quite a hit.

Azawi had an entire album released titled African Music which did quite well.

There were also statistics released by Song Boost App for radios that have played Uganda the most. 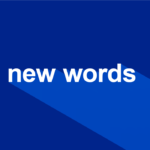 2021 blessed us with these sayings
Next Article 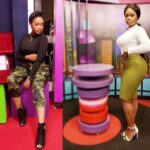 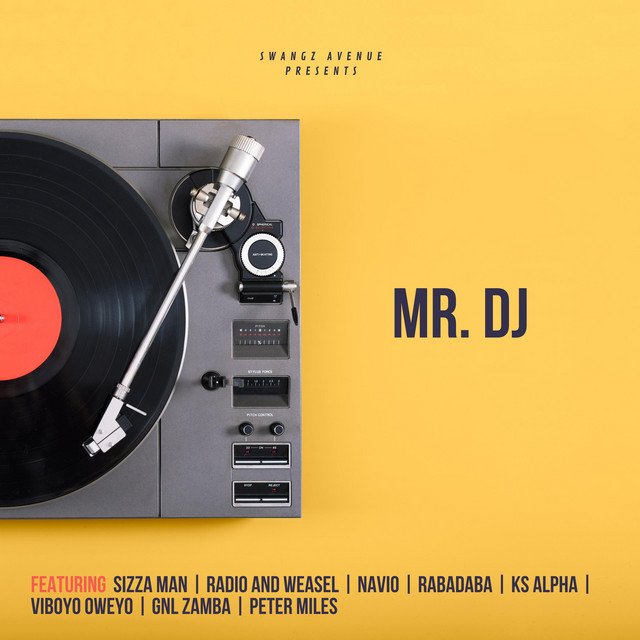 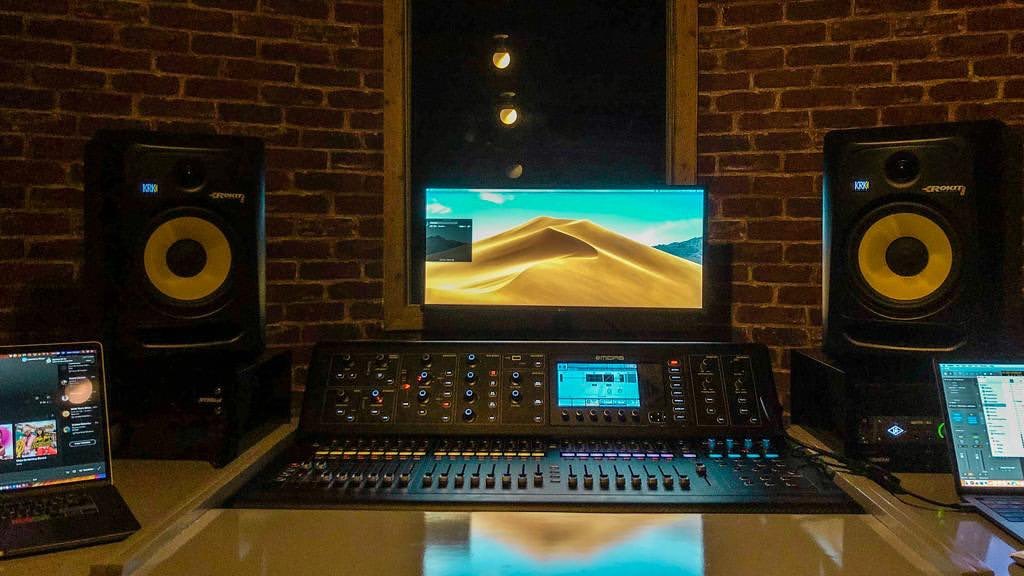