Yesterday, Frank Gashumba a controversial activist, revealed that his daughter Sheilah Gashumba has been treating him disrespectfully for years. In a phone conversation that was recorded and later leaked, Gashumba expressed his pain at her daughter’s disrespect for him.

Gashumba claims that despite giving her daughter as much freedom as she wanted and enrolling her in prestigious schools, the celebrity girl has not lived up to expectations. While reading a book about families, Gashumba, who hardly ever criticises her daughter, is overheard telling Diana that a parent should defend their children in public and “blast them in private.”

“When she started working, I would ask her, can we meet tomorrow, and she would say yes. We agree to meet at 2 [pm], but she would show up at 5 [pm]. Disrespect. If Sheila cannot respect me who sacrificed my entire life, who will she respect. If you are not willing to respect your father, you will not respect your husband or your superiors,” he said.

“It looks like whenever I call her, the misfits are always besides her. You don’t know the stress I have. If Sheila was saying that my dad suffocated my future, refused to take me to good schools yet he had money, I would send myself to Luzira and serve a two year jail sentence. But I tried. Diana, you don’t know.”

“From Taibah, she went to Galaxy. I was spending $4000 at Galaxy. From Galaxy to Kabojja. If I took her to UPE schools, she wouldn’t be what she is today. If I get another child, I think I can be a better parent,” he said.

Gashumba who raised Sheila as a single father, however, says her daughter has never revealed to him the contract she signed with NBS TV.

A disappointed Gashumba further said that he masterminded the sacking of a certain police officer who attempted to Sheila’s birthday party which had during COVID-19 lockdown.

“During COVID-19 [lockdown], she had a party, and a certain police officer came and disorganized the event and caused commotion. I made sure that idiot is fired from Police. Sheila is not aware about it. She doesn’t know,” said Gashumba.

In response to her father, Sheila observed: “One fact is I don’t talk about my family or my relationships no matter the situation. I don’t need to explain myself to people I know who I am.”

She added: “This is the first and last comment I am giving about this audio going around. Good night perfect parents and children.”

However a few hours later, this is what she had to say: An audio that was recorded in September that I only heard yesterday. Funny thing is I was with my dad for lunch yesterday before all this drama happened and I see my dad every two days ever since September and we talk 4 times in a day but now everyone wants to give their advice! 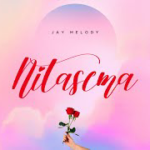 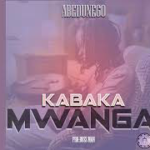 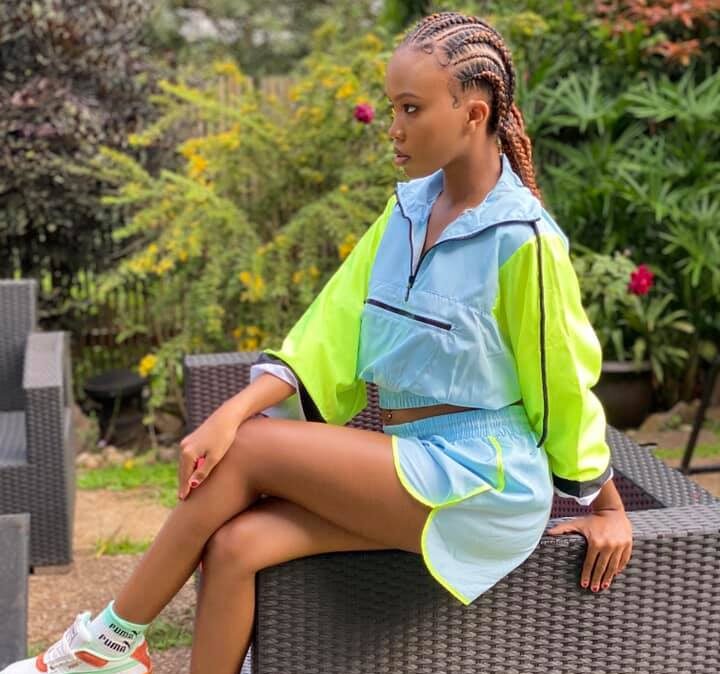 I’m being targeted by the Opposition – Sheilah Gashumba 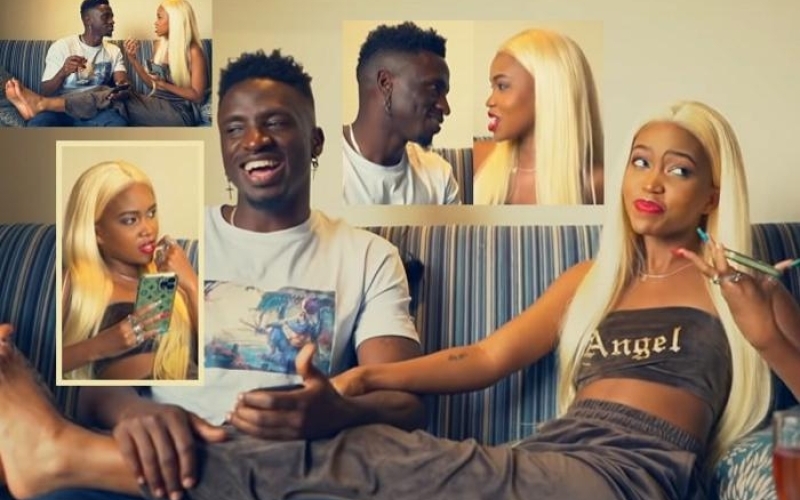 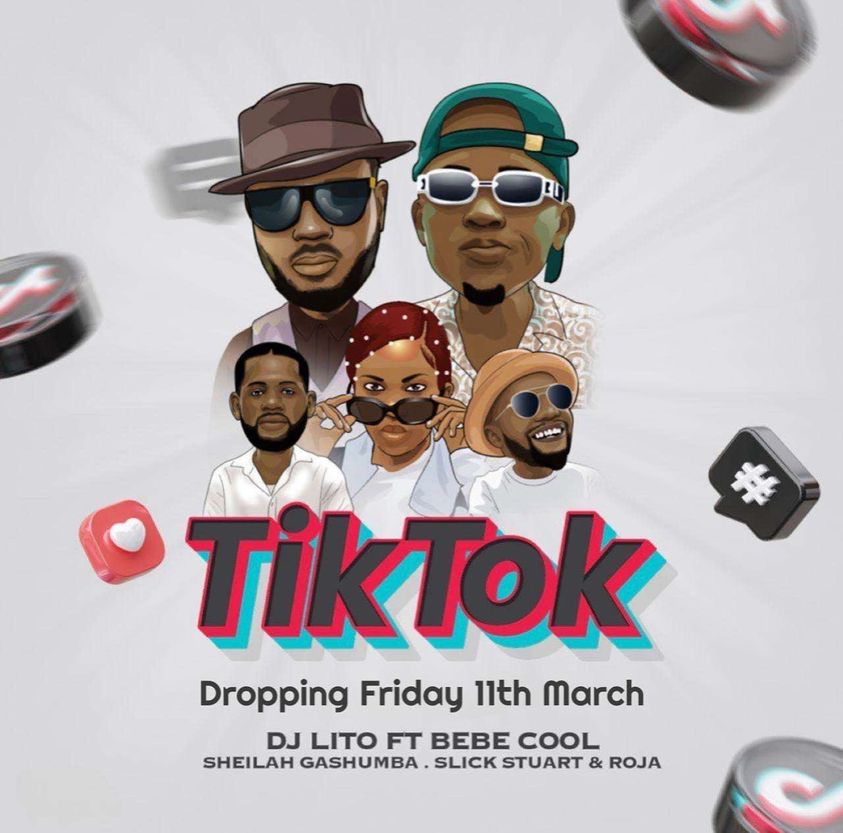 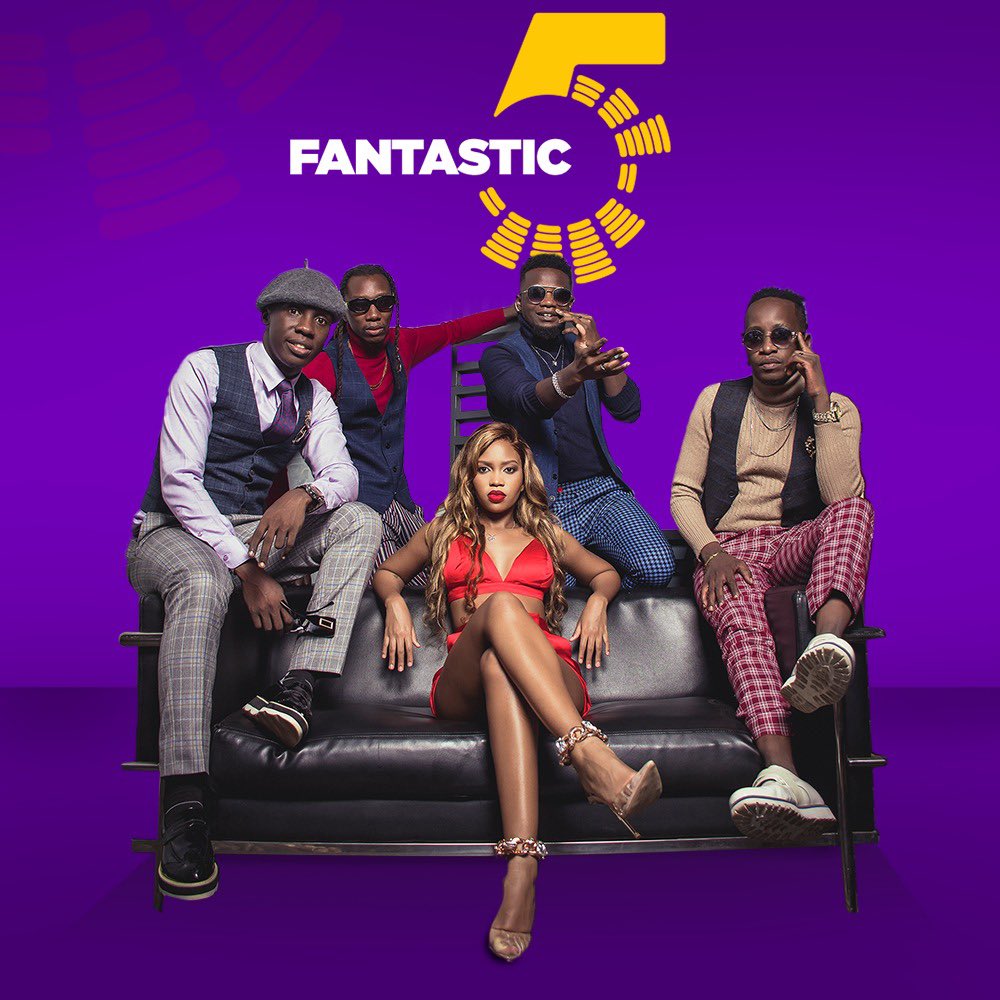