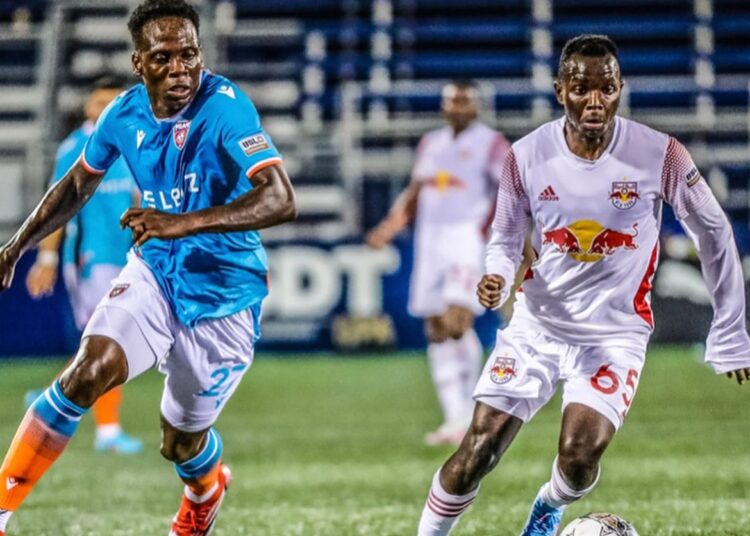 Born on Aug 28, 2002, in Kampala, Serwadda Steven is a Ugandan footballer playing as a midfielder for New York Red Bulls II and the Uganda national team.

According to Red Bulls Communications, in 2018 Sserwadda was promoted to the Kampala Capital City Authority Football Club’s first team after rising through the ranks of the youth teams.

A few months later he appeared in his first international club appearance in the 2018–19 CAF Confederation Cup in a 2–1 victory against Tanzanian club, Mtibwa Sugar.

During the 2018 Uganda Cup semi-finals, Sserwadda scored two goals in a 9–0 victory against Synergy FC.

Sserwadda featured in all six matches for Uganda in the 2021 Africa U-20 Cup of Nations. He scored two goals in the group stage, playing a vital role in their run to the final.

Not to forget that he has featured for both the U20 and U23 Ugandan National Football Teams.