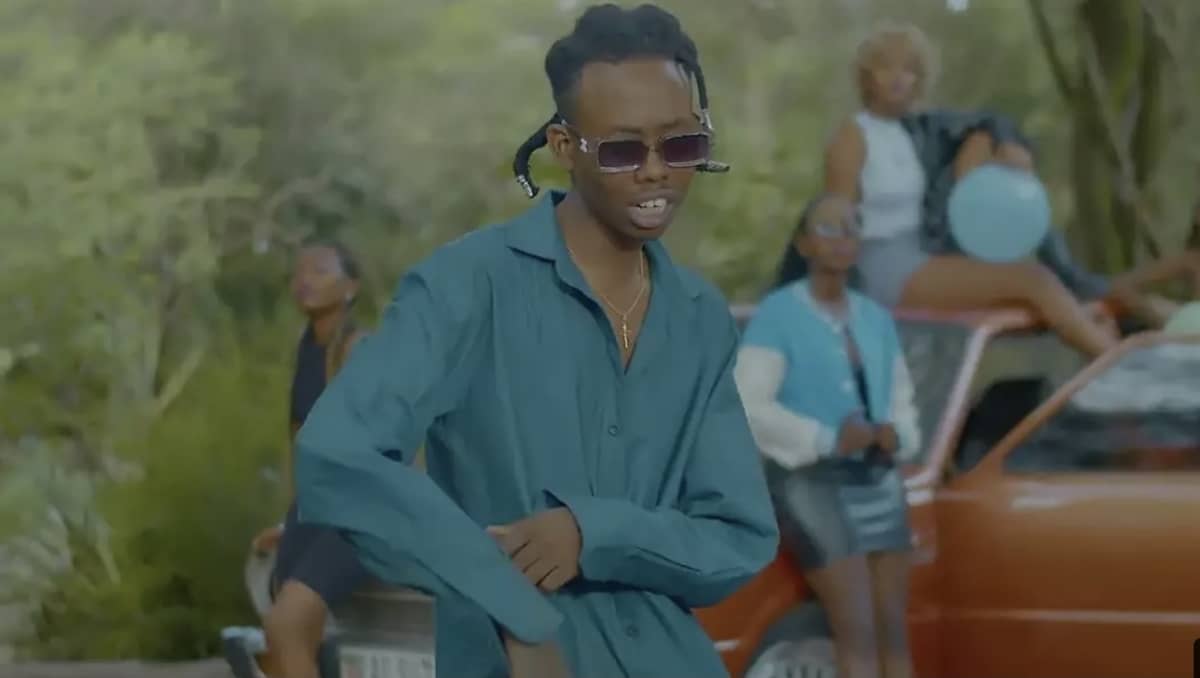 Famously known for his breakthrough song Agatunda, the 20-year-old adds Rompe to his song list.