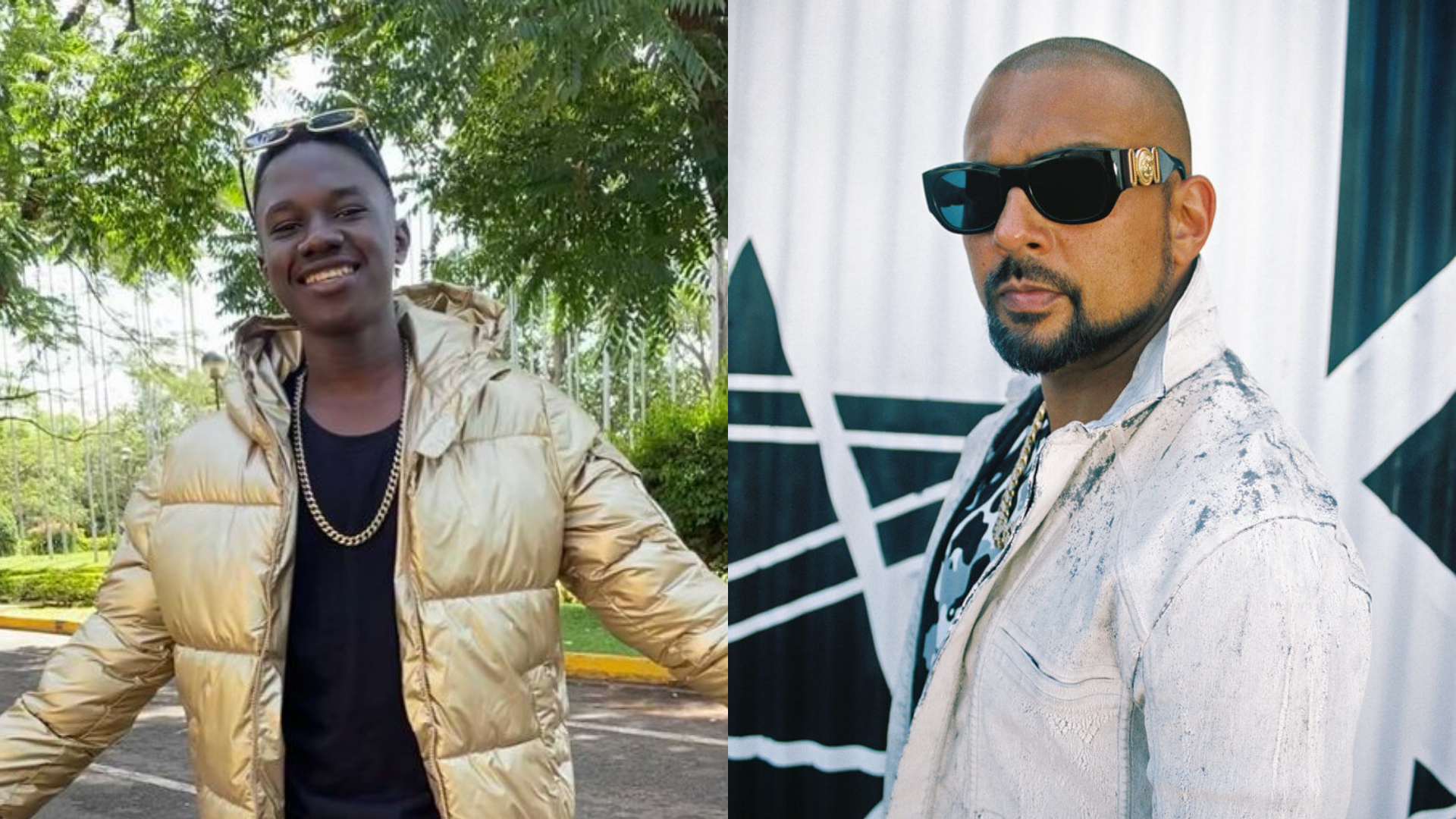 This is after Atlantic Records landed on a video of the 14-year-old rapper doing a cover of Sean’s song “Like Glue”, which he had shared on his official Facebook and YouTube pages, but he had no idea that Sean Paul and Record rebel would be watching.

Later the young rapper disclosed that he and Atlanta records were up to something, that would be a collab with Sean Paul.

They are currently in the mastering stage, and the video will be shot in two different locations: Jamaica and South Africa and will be released as soon as it is completed. 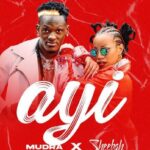 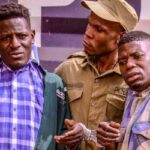 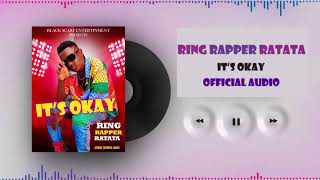 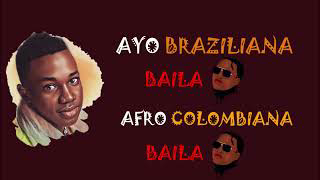 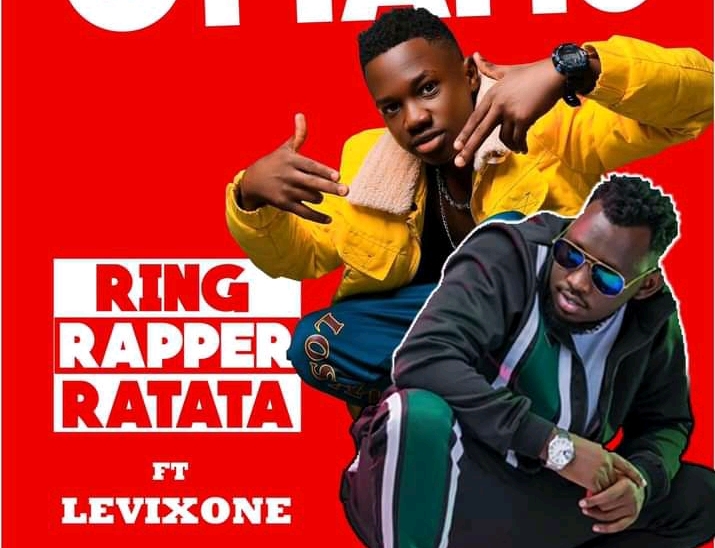 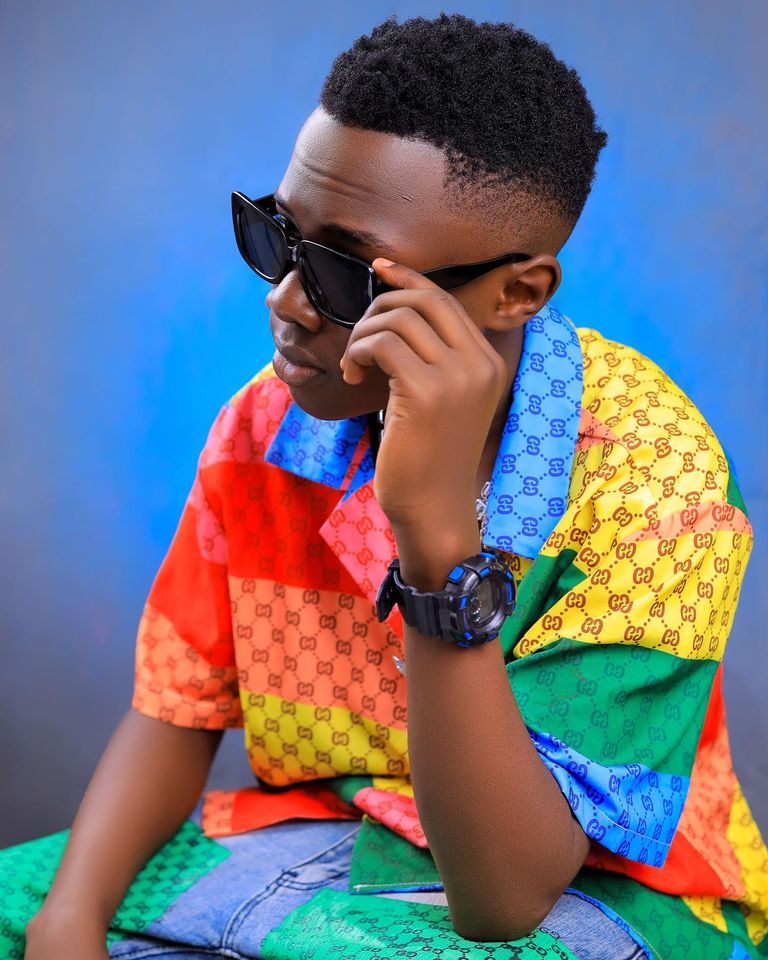