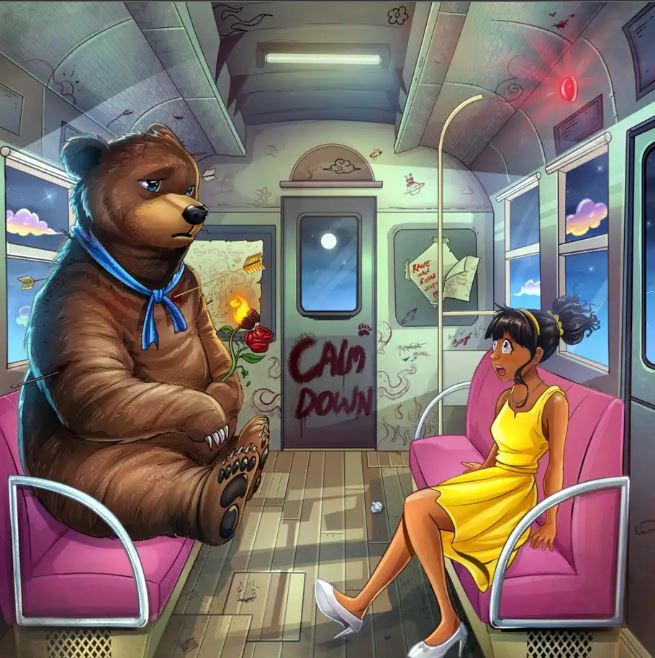 Rema a Nigerian recording artist, signed to Mavin Records, has released a new track named ‘Calm Down‘ which is available here at Musiclyfer.

The release of the new single, the Mavin Records stunning singer teases his upcoming debut album, which is slated to be published later this year and will include the song “Rave & Roses,” which is featured on the single.

The new song is also notable for being the singer’s first new song in months, following the success of his last tune Soundgasm, which was released in June of last year and became a worldwide smash. 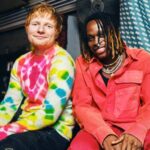 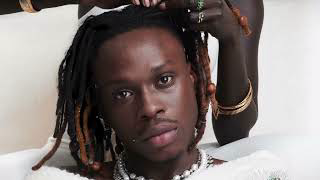