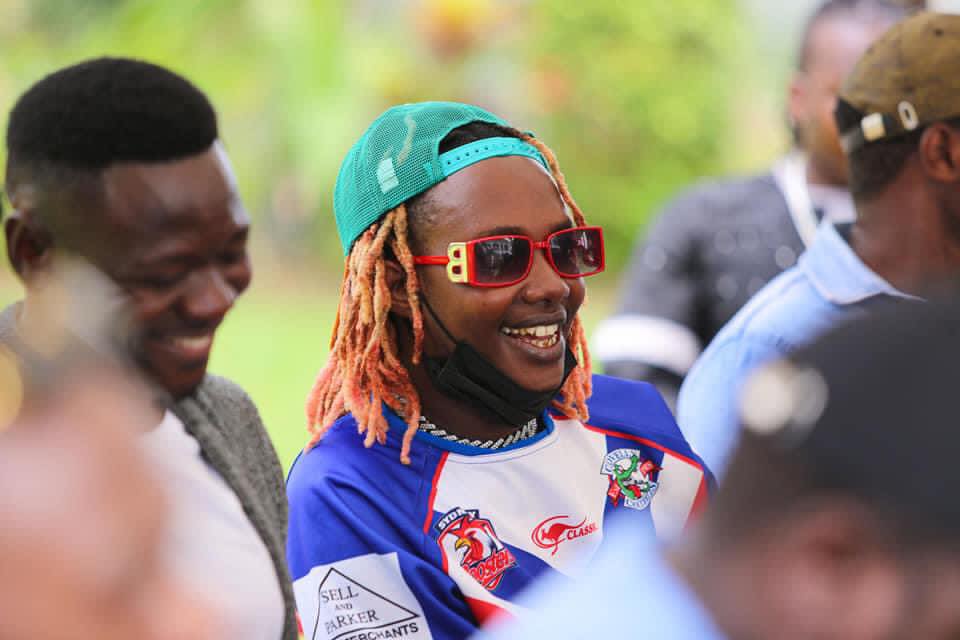 A month ago, rapper Fefe Bussi released a song titled “Emboozi Ya Gulu” which documents his journey to Gulu.

The song explains how the Uganda Superstars Association led by Jose Chameleone met with Gen. Salim Saleh to discuss a way forward for the music industry. The song was received with mixed feelings in the music industry and the public.

A section of music fans was excited that he had given them a detailed version of what transpired during their stay in Gulu.

Sadly, days after its release, he was fired from the music association, according to his confession in an interview. Fellow musicians were not happy with his revelation, the committee sat and decided in unison that he was no longer a member.

He is, however, grateful that the song has won him a big following and love from Ugandans.