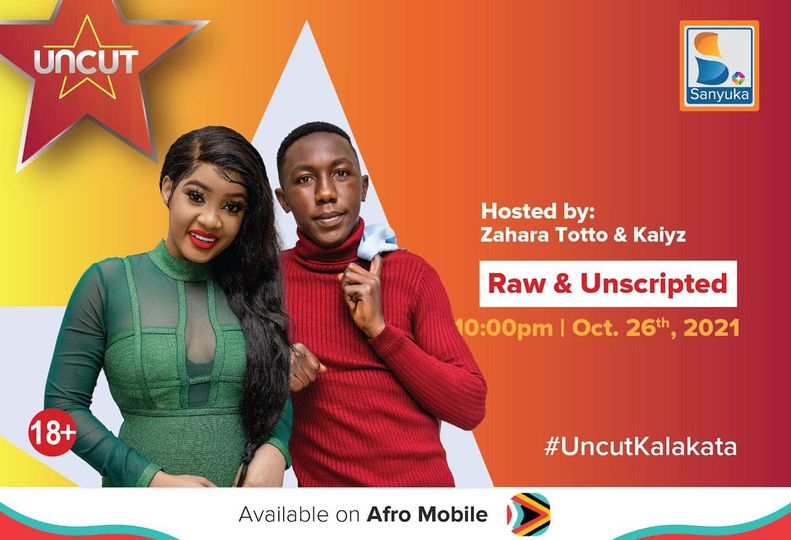 On October 19, 2021, UCC ordered all television gossip shows to start airing between 10 pm and 5 am.

Since then ‘Uncut’ has been off-air as the station plan how to reschedule and fit it into their daily routine.

Today, the mighty show on NBS TV and Sanyuka TV will start airing at 10 pm but strictly for 18+.

“10pm has been redefined…. starting tomorrow they will be back hotter than fire …PG 18…”

From the poster, it seems Kayz and Zahara Totto will be presenting the program. Anna Talia Oze’s name does not appear, a sign they must have moved her to another program.

Recently, UCC ordered Spark TV to immediately suspend its Live Wire program after the station appeared to ignore the regulator’s directive to have it rescheduled.

Face Me Lyrics by Azawi ft. A pass