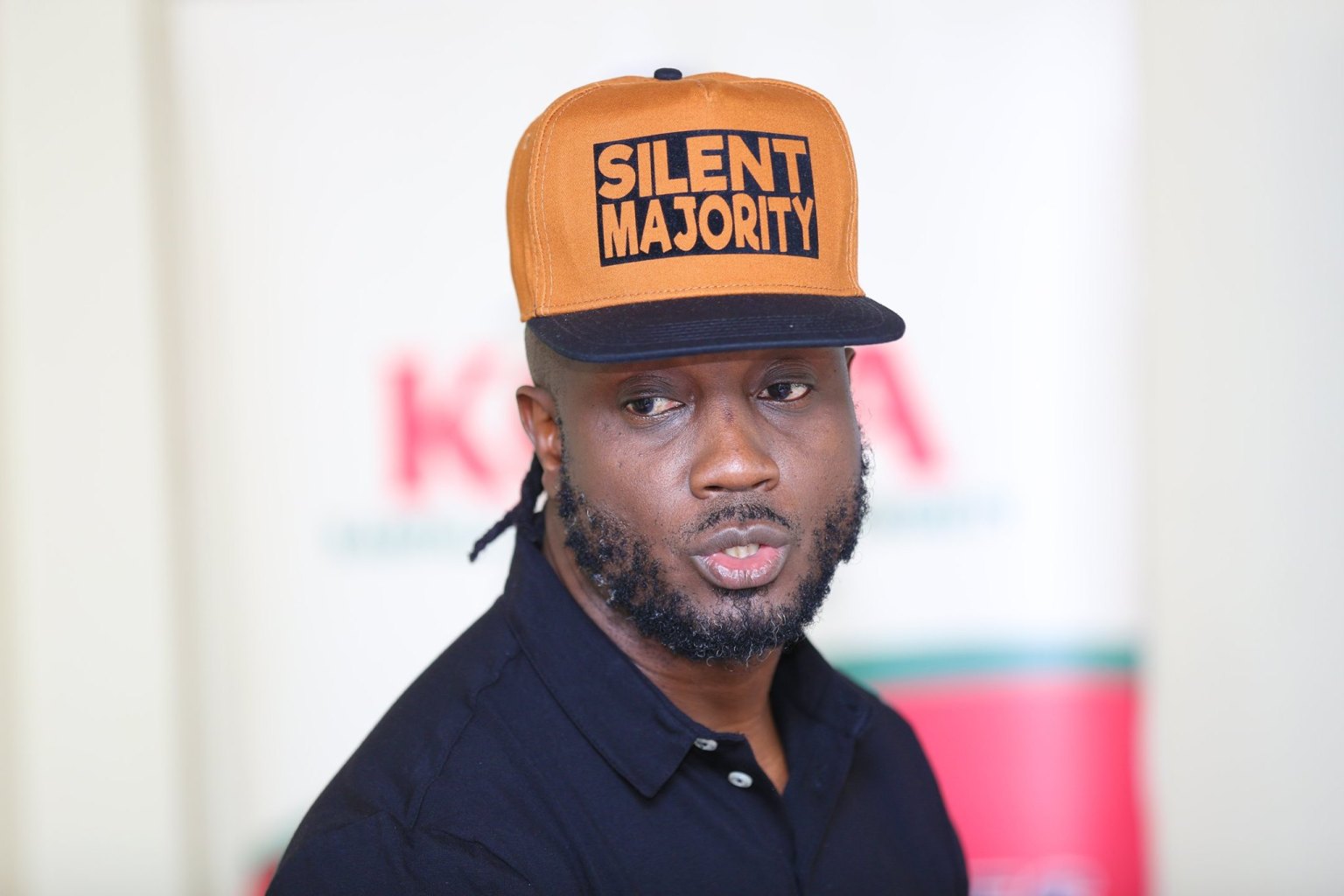 While appearing on the After 5 show on NBS TV on Tuesday, Bebe Cool fired shots at Tanzanian music star Diamond Platnumz.

The Gagamel singer questioned why Ugandans over hype the Tanzanian artiste yet, in reality, many Ugandan singers are far much better than him musically.

He claims that Diamond has never performed at big concerts like he has stepped on. He added that Diamond is not richer than him.

Bebe then said that he even has bigger and better houses than the WCB boss but social media praises Diamond’s small house.

“If you look at Diamond’s ka house they always talk about you cannot compare it to my two houses,” Bebe said.

A few critics have digested Bebe’s remarks to be a promo strategy for his new song ‘Gyenvude‘ as he invites attention to himself through making controversial statements.