Uganda’s soul singer, actor, and humanitarian is set to release an album in a few. According to his socials, it’s Official that ‘The Road to Kirya’ album is dropping on May 6’th 2022.

After a long two years of preparation, crafting, and production, The ‘Busabala’ singer has finally confirmed the release date of his sixth album ‘The Road To Kirya’.

The album that was produced in The Netherlands & Uganda carries a blend of all the genres Kirya is known for, his iconic Mwooyo genre mixed with Jazz, Soul, and Funk.

The album carries a feel-good vibe, with most of the songs leaning on the brighter side.

‘The Road To Kirya’ will be available on all streaming platforms, and the first released song ‘Entebbe’ is already up and streaming on all platforms. 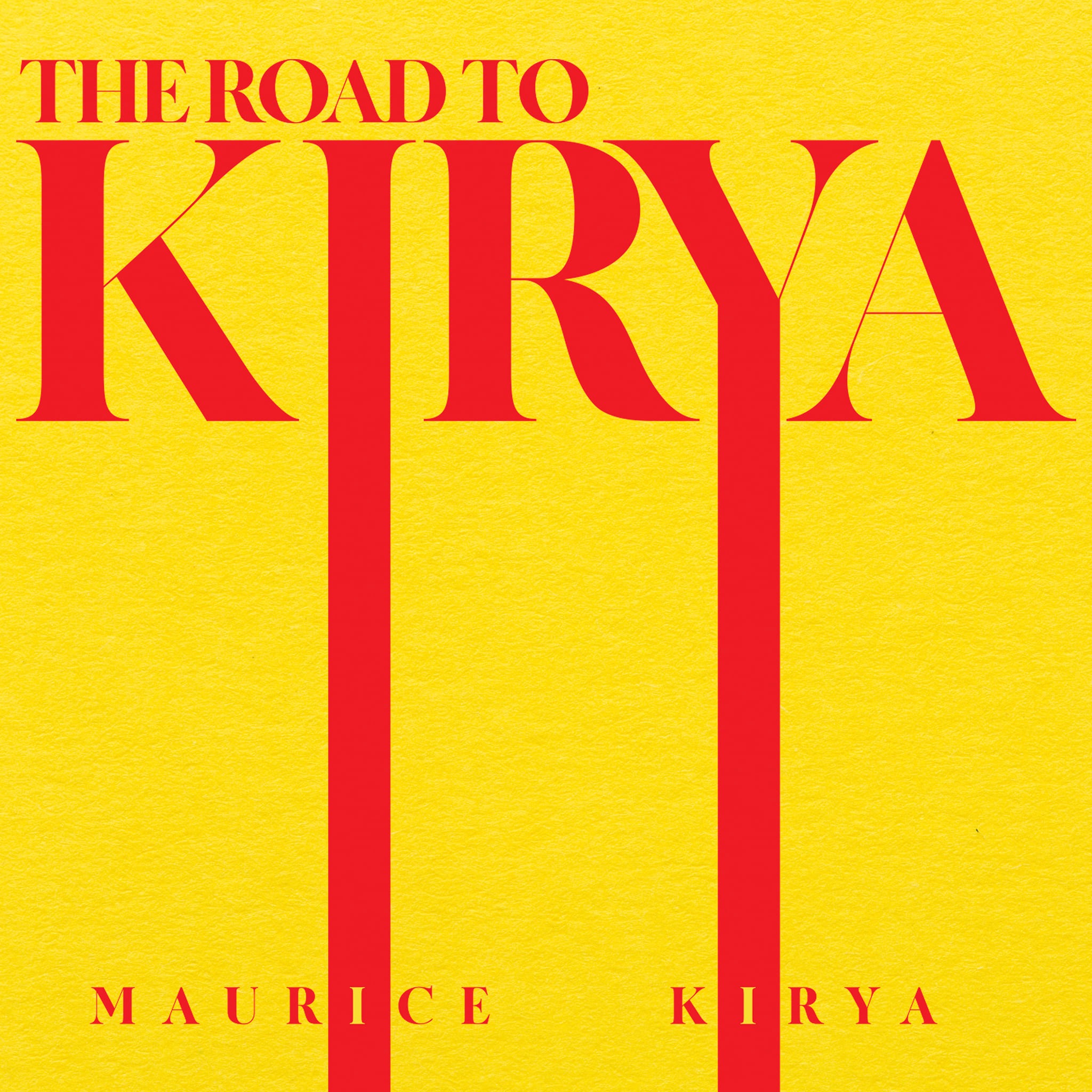 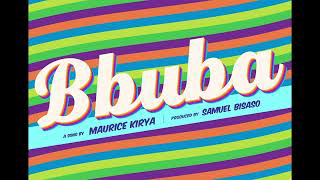 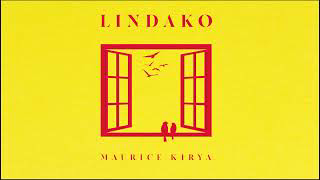