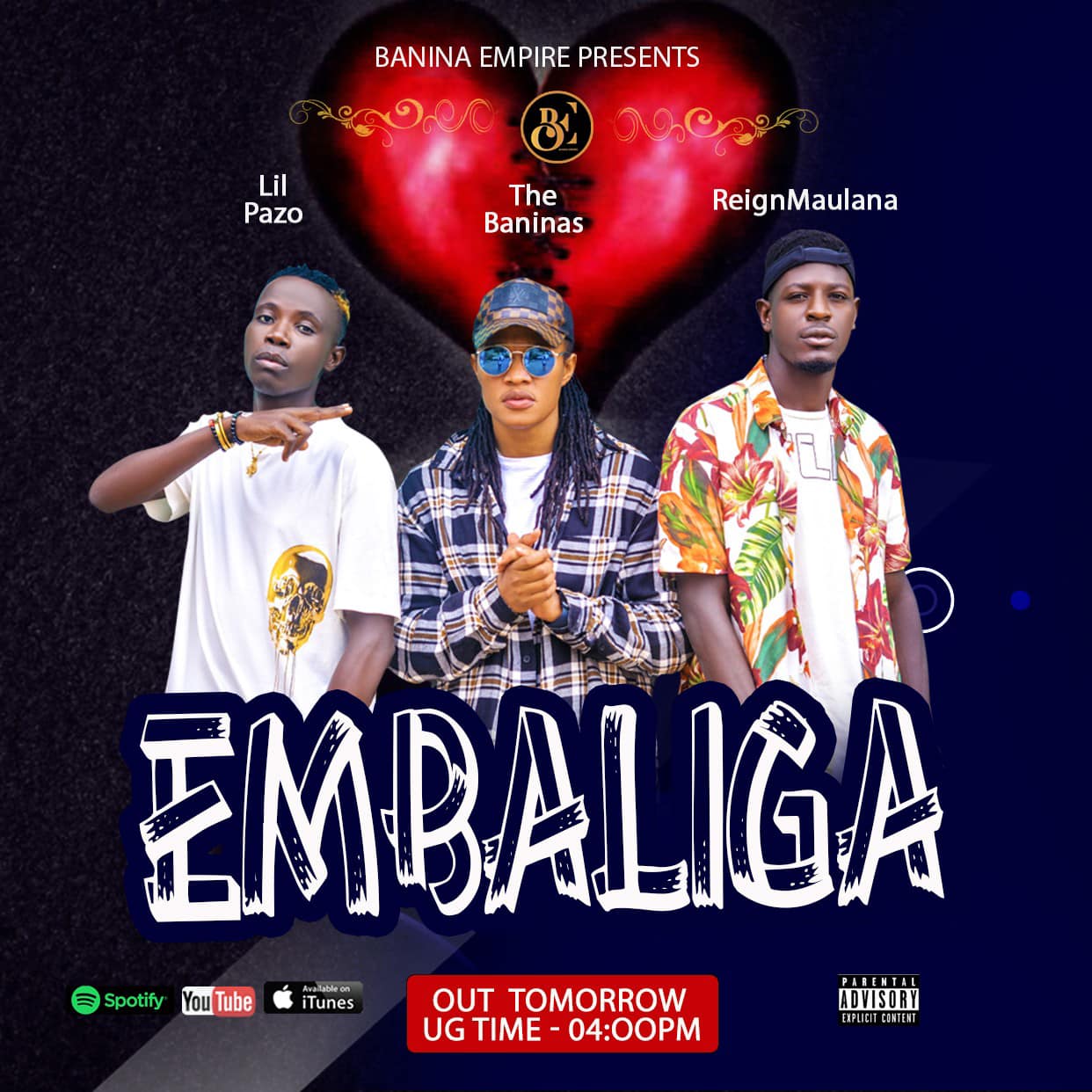 Maulana and Reign team up with The Baninas and Lil Pazo in a new song titled ‘Embaliga.’ The Ugandan sensational comic and singing duo posted on their socials that the song is out.

Embaliga is Maulana and Reign’s first music project this year as they prepare for concerts since the Entertainment industry will be opened on the 24th of this month. Banina Empire’s last release was Love eno which featured Tydz.

While for Lil Pazo’s case it is self-explanatory since the ‘Genda ogule emotoka‘ singer was bedridden for a long time last year but he’s back in studios for a fresh start. 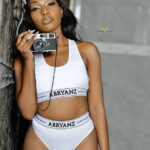 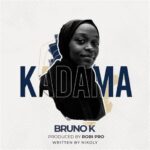 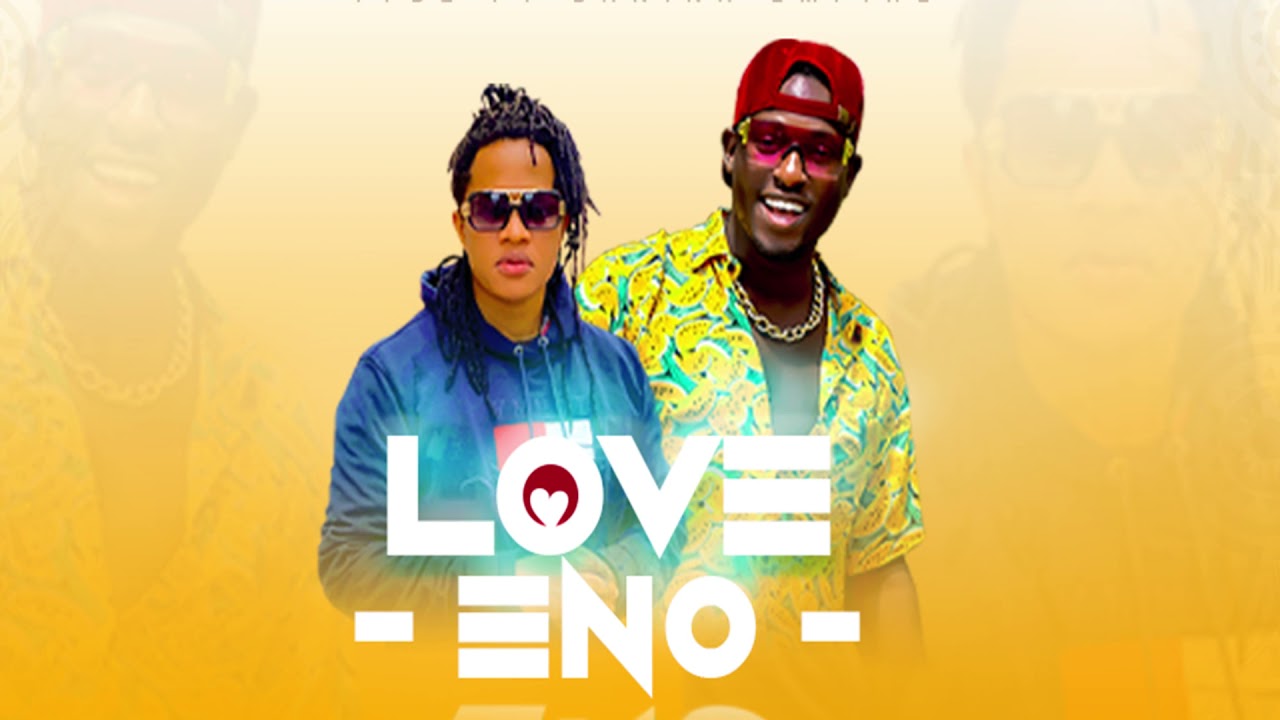