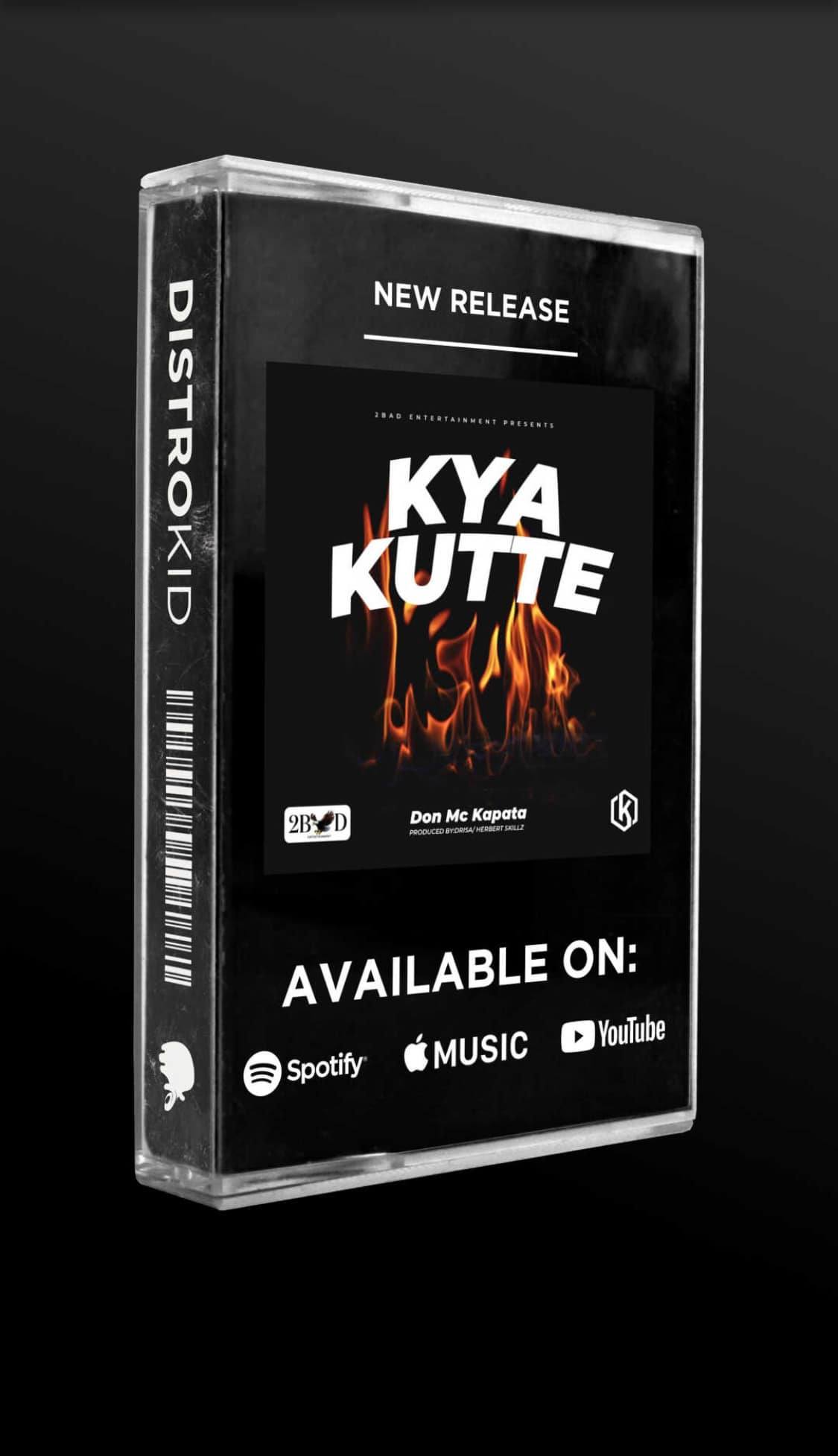 Rutaisire Donald reals names recently proposed to his long term girlfriend Staicy Nkwanzi. The gifted Mc’s released Kya Kutte and it’s his first single of the year 2022, after a long musical break that was forcibly inducted by the musical/entertainment lock down.

Kya Kutte was mastered, produced, and mixed by Drisa with the award-winning sound engineer Herbert Skillz. 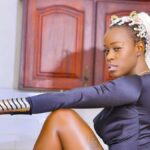 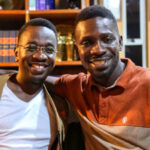