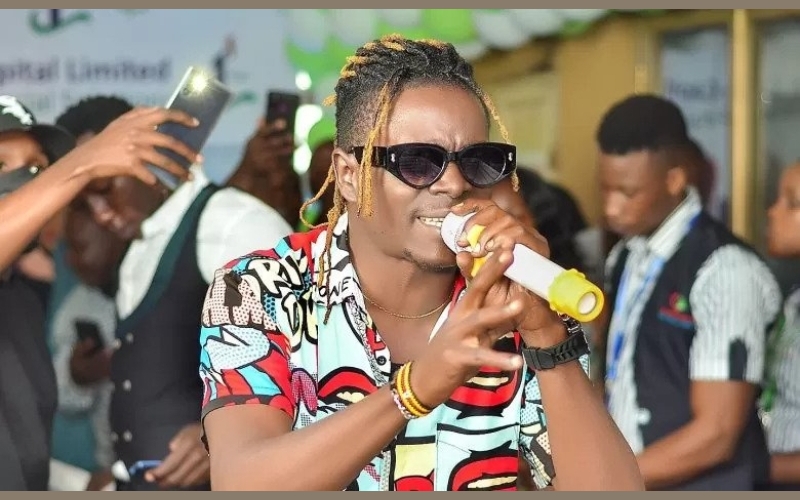 In a recent trendy video on Kasuku’s Live Show at KFM, Mulondo claimed that King Saha should get some chewing gums to reduce the foul smell caused by too much weed he consumes.

However, musician King Saha has responded to Brian Mulondo’s claims that he stinks, needs more showers, and should chew gum after smoking weed.

King Saha claimed in an interview that Mulondo is being utilised by his detractors to spread false information about him.

“Our enemies use such people to bring us down and to spoil our brands. I can’t give them attention,” he says

King Saha was previously criticized for taking weed. According to Mulondo, the weed creates a foul odor. 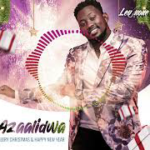 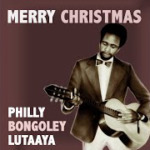