Kasuku blasts Sheebah for narrating her past struggles 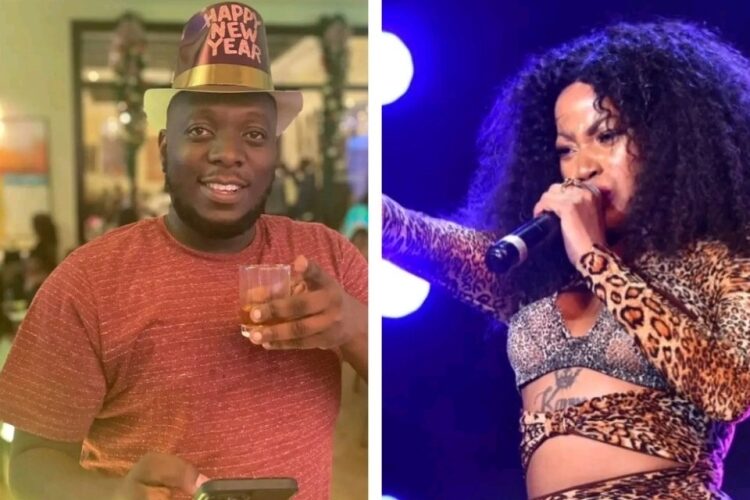 TV presenter and music analyst, Kasuku has slammed singer Sheebah Karungi following her response on the issue of morality in schools.

TNS singer and dancer Sheebah Karungi fired back and narrated how she struggled back in the past.

She recounted how she sold vegetables to earn a living, she should be left alone to enjoy her life.

On dressing in skimpy outfits, she explained that it is not her job to teach children good manners, it is none of her business.

Reacting to her statements, Kasuku explained no one cares about her past. Everyone has trials.

“We don’t want to hear what Sheebah has started telling us, that she struggled in the past. We don’t care about that and it’s useless because it won’t help anyone. She should keep her battles to herself,” said during his morning show on Spark TV.

Kasuku advised Sheebah to forget the comments made by the MP and concentrate on music.