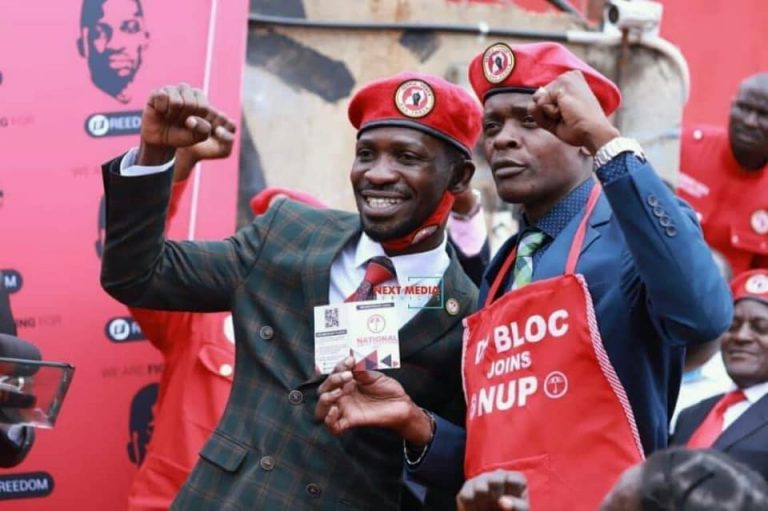 Democratic Party (DP) national mobilizer and singer Joseph Mayanja alias Chameleone was a sight over the weekend when the presence of Museveni’s brother Michael Nuwagira alias Toyota caused him to shade ‘color’.

The singer was speaking at an event organized by Toyota Nuwagira when he went on record to say, he has never left the ruling National Resistance Movement (NRM).

“My greatest witness can be Mr. Toyota, my friend, I am still your family, I have never left NRM. If you doubt that, put up your cameras and record me. I am still NRM,”

He said that he had his issues and situations, but he is a prodigal son.

The singer’s speech must have moved Toyota who snatched him off the stage, held his hand, and led him to where his car, a Range Rover 2021 model was parked.

On reaching the vehicle, Toyota handed his keys to Chameleone and gifted him the car.

It is at this moment that the singer developed weak knees, going to the floor and kneeling in front of Toyota as an appreciation gesture.

Toyota and his entourage discouraged Chameleone from kneeling but it was too late, he was already fully on the floor and they picked him up. 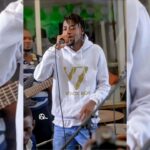 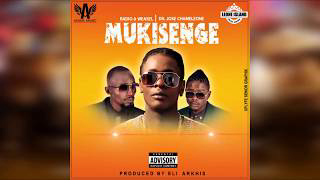 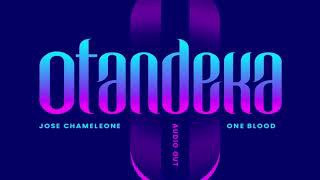 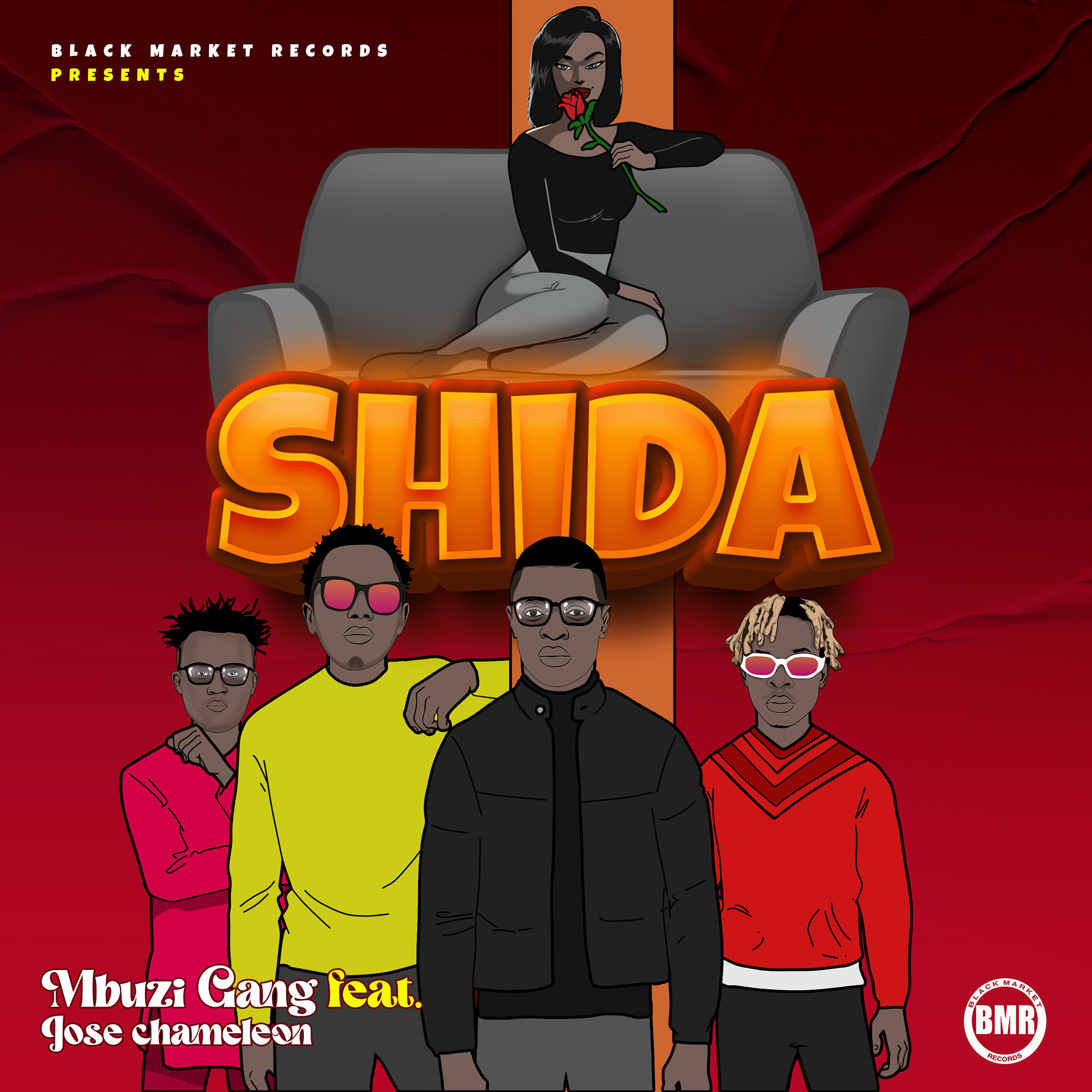 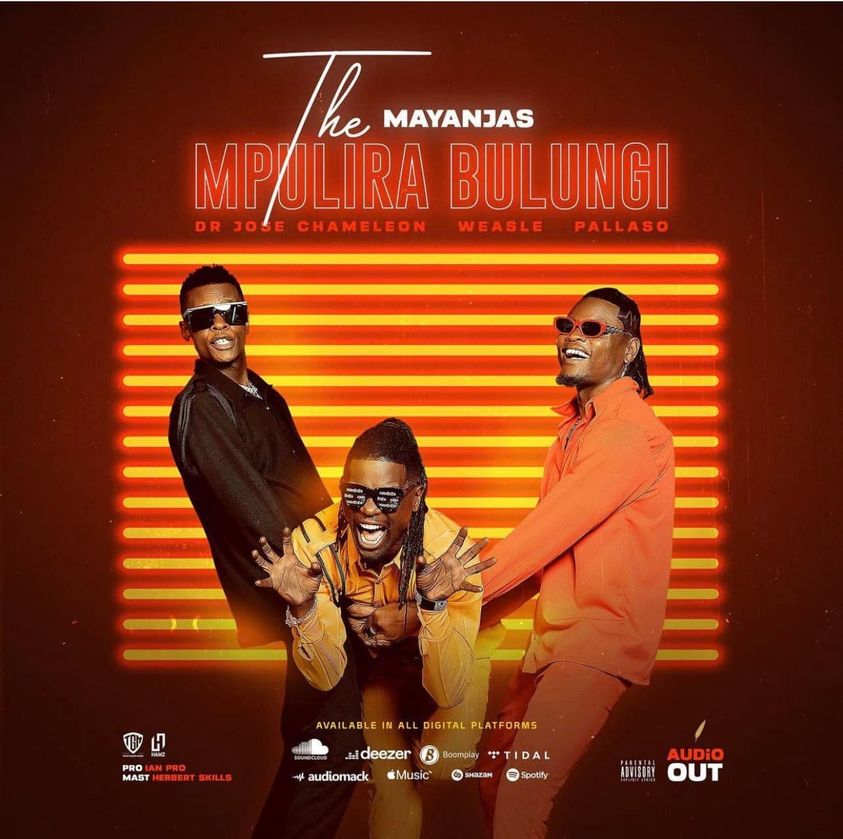