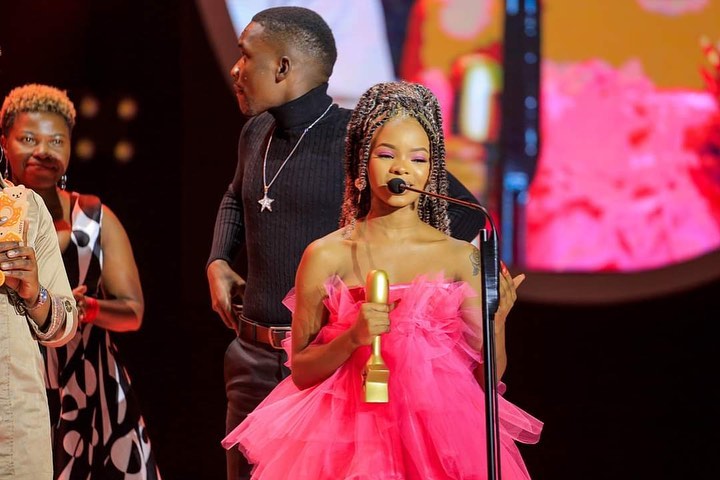 TNS Boss, Jeff Kiwa fires his latest signee at TNS Rahmah Pinky. It’s alleged that the 18-year-old singer has been sneaking men into her apartment and taking mind uttering drugs.

A Team No Sleep (TNS) insider revealed that Jeff imposed non-negotiable terms and conditions on all of his artists.

Rahma Pinky, on the other hand, has always been a rebel. Her erratic behavior is apparently due to the fact that she became overly excited and ‘grew wings’ after experiencing fame.

“Jeff Kiwa has fired Pinky for sneaking men into her apartment and taking Shisha. Jeff and his team have always tried to warn her but the beast in her couldn’t kowtow. She is now seeking a new manager,” an insider tipped.

In April we published an article when Pinky began working together with Jeff Kiwa following Queen Karma’s decision to leave TNS to pursue a solo career.

The youngster was signed to replace Sheebah Karungi. Sheebah had been with TNS for eight years.

Jeff used all of his resources to make Pinky a force to be reckoned with in the music industry. He brought on board the best songwriters and beat-makers.

Pinky has been releasing song after song since then, but she has yet to dominate the airwaves.

That could be why Jeff hired other artists like Aroma, Grenade Official, and others to avoid putting all of his eggs in one basket… And, yes, the trick works like magic. 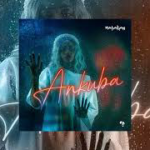 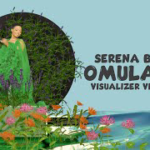