I don’t like that small boy, Ykee Benda reveals why he hates Bruno K 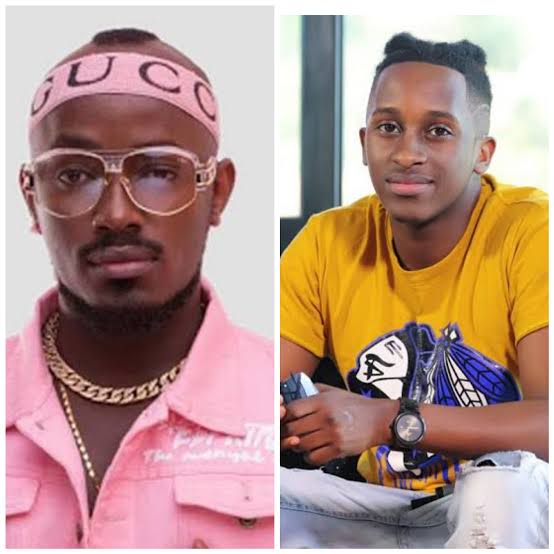 Finally Ykee Benda has bitterly responded to Bruno K months after being accused of snatching his girlfriend. The Mpaka Records boss said that he doesn’t like the Kadama singer because he behaves like a kid.

This comes after the two happened to be dating the same girl at the same time unknowingly. Bruno K alleged that the Superman singer snatched his girlfriend and even caught the two bonking. Which Benda disputed and said that the guitarist was only seeking public sympathy.

Ykee says that he found the girl at Nessim’s studio and they exchanged numbers but she didn’t tell him she had a boyfriend. Then later when Bruno K met Ykee with the girl in a club, he tried to put up an unnecessary situation.

“If I find u today and I ask u, are you single and yo reply is YES, is it my problem?The girl told me she’s single let’s go on, actually I met her at Nessim Pan Production ‘s studio and we exchanged numbers and I went ahead with the relationship. Actually I despise Bruno K, I don’t like small men like that. He’s still on things that ended long time, the girl even gave birth for another man” 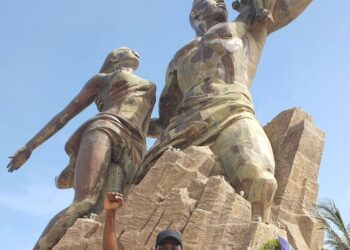 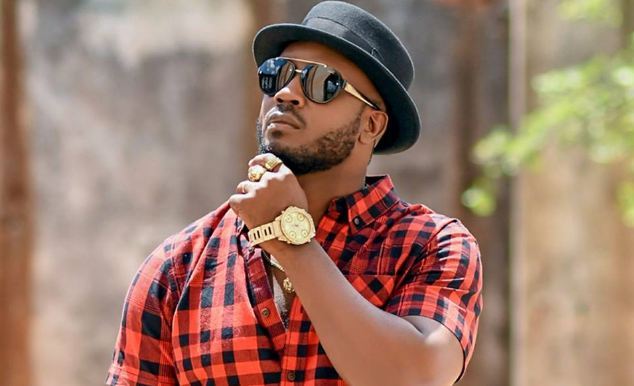 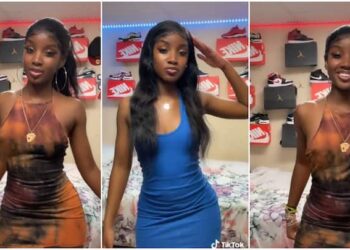