Fireboy DML of the YBNL Nation has just released “Playboy,” a magnificent new song off his highly anticipated third studio album, which is set to be released later this year.

Following the triumph of his mega-hit “Jealous,” which was subsequently pulled off his first album “Laughter Tears and Goosebumps,” he was last heard in late 2021 remixing his chart-topping song “Peru” with American award-winning artist Ed Sheeran.

Furthermore, if you are a music enthusiast, the lovely new tune is a terrific composition that deserves a spot on your playlist. 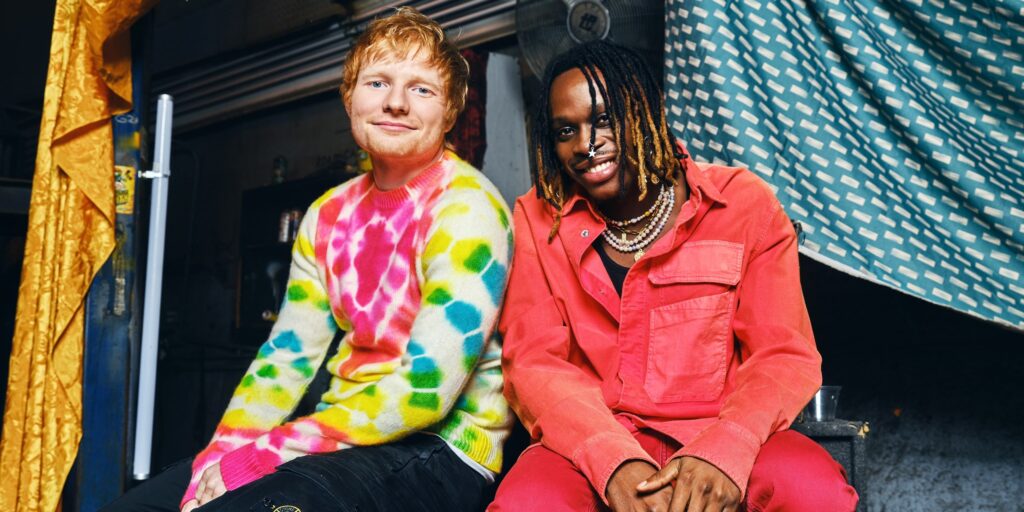 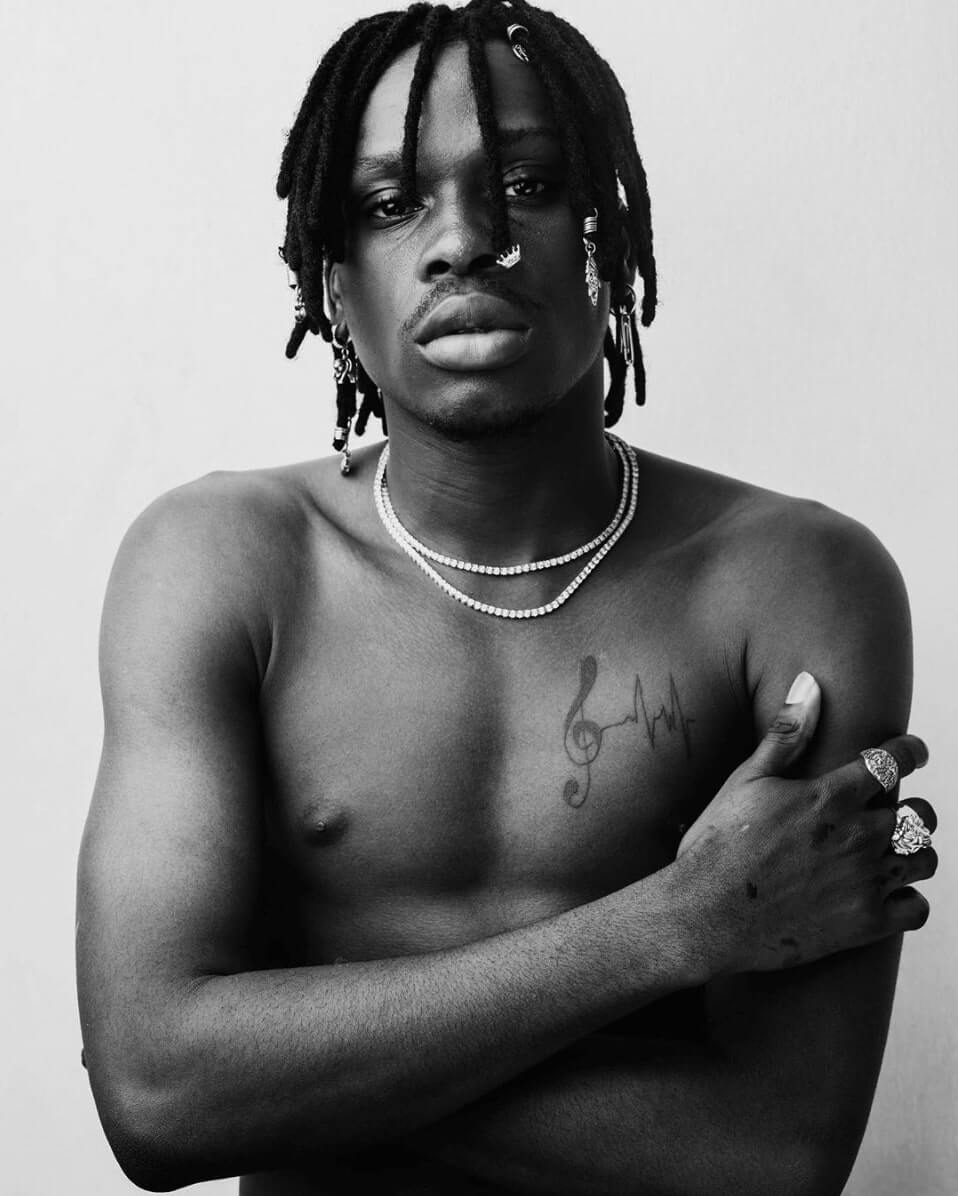 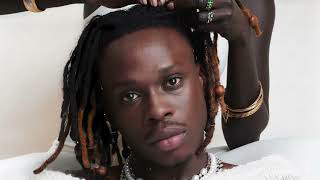