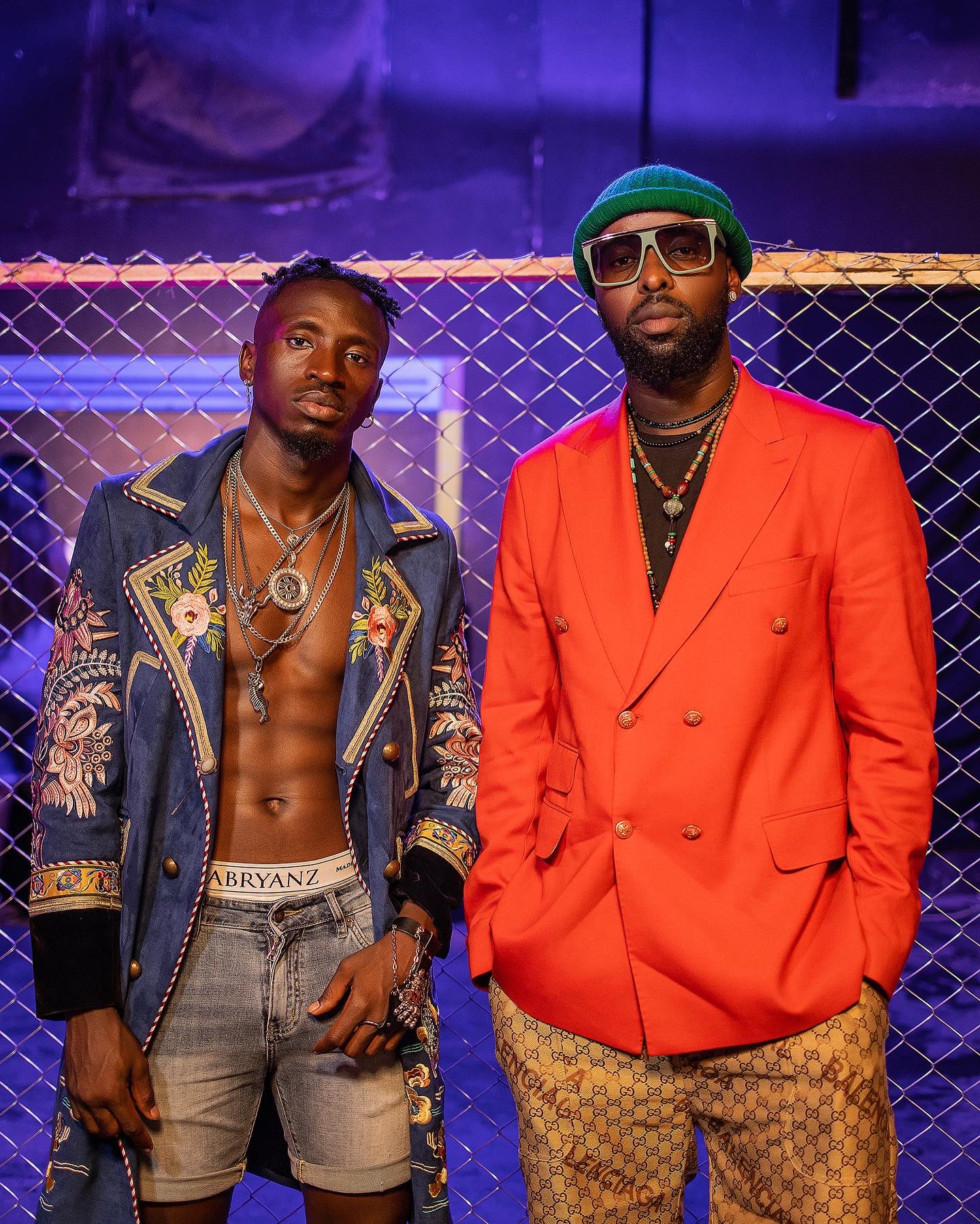 The Bango hitmaker Rickman Manrick releases his first project this year titled Enjoyment. The artist added that the song will feature BET Award-winning artist and Big Talent Entertainment CEO Eddy Kenzo. Eddy Kenzo is getting his name out as that artist who makes a song blow up once he features on it, evident in Tupaate with Pia Pounds.

Last week Rickman Manrick told his fans how he had made a life decision to relocated back to Uganda to concentrate on releasing hits. The artist was living in Sweden.

“In January 2020, I received a call from Eddy Kenzo at 7am in the morning telling me to meet him at his studio by 8am . I had to travel back to Sweden the next day but Eddy Kenzo made sure we record the ‘ENJOYMENT’ track before I left. You always told me “ Naye Ricky ekigambo ekyo wakiyimba ko katono tulina okukiyimba ko nyo”.

Download Enjoyment by Eddy Kenzo and Rickman Manrick below

You might as well check out the lyrics here