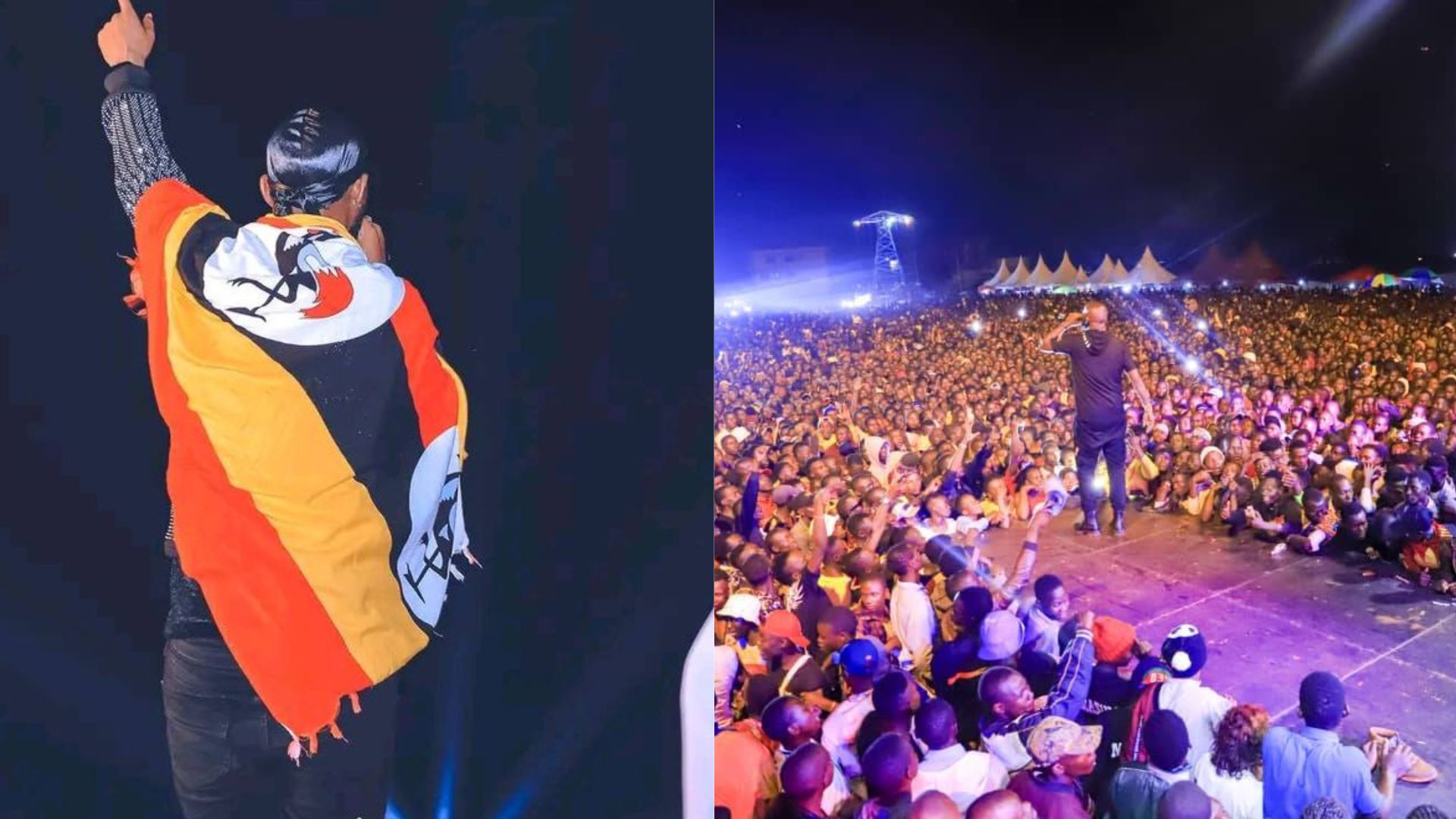 Over 20,000 people turned up at Kololo Airstrip during Eddy Kenzo’s show which he held yesterday in Kampala, Uganda.

Uganda’s BET Award winner Eddy Kenzo real name Edrisah Musuuza is a Ugandan musician, recording artist, and music executive who is a founder and a member of Big Talent Entertainment.

Yesterday (12th November 2022), the “Sitya Loss” singer held a concert of his own and by the end of it, he was satisfied with how much love and support was shown by his fans.

The event dubbed Eddy Kenzo Festival could have broken or made a few records in relation to attendance. With 20,000 people already registered to have made it inside the stadium by 11 pm, whilst more waited outside.

The singer took it to social media where he celebrated his win with the caption “I’m forever grateful thank you. To my fellow artists both local and international let me settle down and write something.” 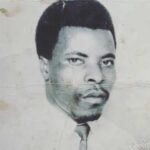 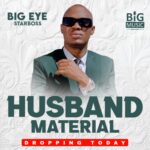