Uganda’s top-most Mix-Tape Deejay, Suuna Ben yesterday held one of the biggest concerts by a single Dejay in Ugandan history.

The defining moment of Dejaying in Uganda, Suuna Ben at Bulenga was a truly magnificent musical spectacle. With 20,000 fans attending over one night.

Known for his unique style of mixing songs at a faster bpm (beats per minute), the Bukedde TV deejay excites many Ugandans hence the love and support.

The concert only featured a friend, and radio presenter Mbazira Tonny with whom they managed manged to pull such crowds without any guest appearance from a single artist.

Here are a few pictures from the event 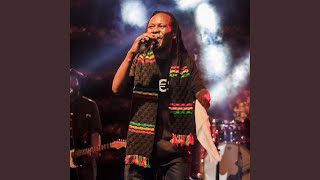 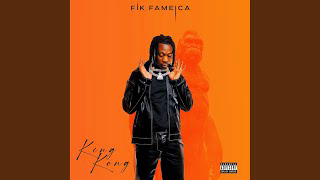