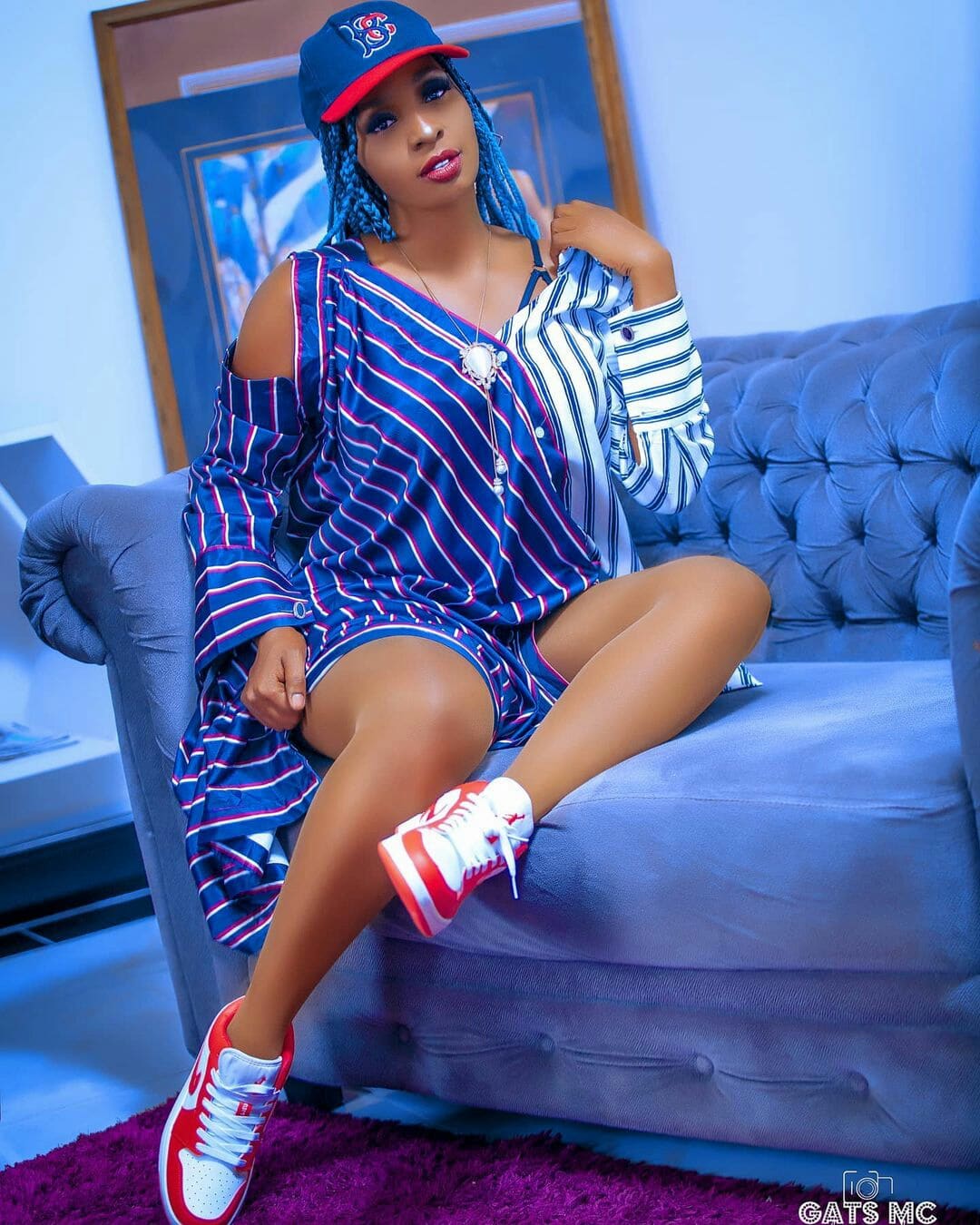 The King Herself — Yes I said that, Cindy Sanyu undoubtedly has been around for some time now. Earlier last year the female dancehall singer introduced her man and after they both got married. Okuyo Joel Atiku Prynce the husband is an actor and musician too, well I suppose this is another beautiful couple in the Entertainment fraternity in Uganda.

Rumors have been circulating on social media that the two are expecting a baby in a few months from now and yes for all her fans(Cindicates) and well-wishers that’s not something to worry about anymore.

“It’s not a rumor, it’s happening…we are having a baby, ” – Cindy sanyu (Credits: Spark TV)

While appearing on one local TV station, she spilled it out on how she’s pregnant and they’re expecting a baby soon.

She’s taking a music break to first care about her pregnancy. Thanks to his man for that amazing work. This has come after she was at POA Star Talent Search, a TV show that was featured on NBS Television with several judges, the likes of Navio, and more.