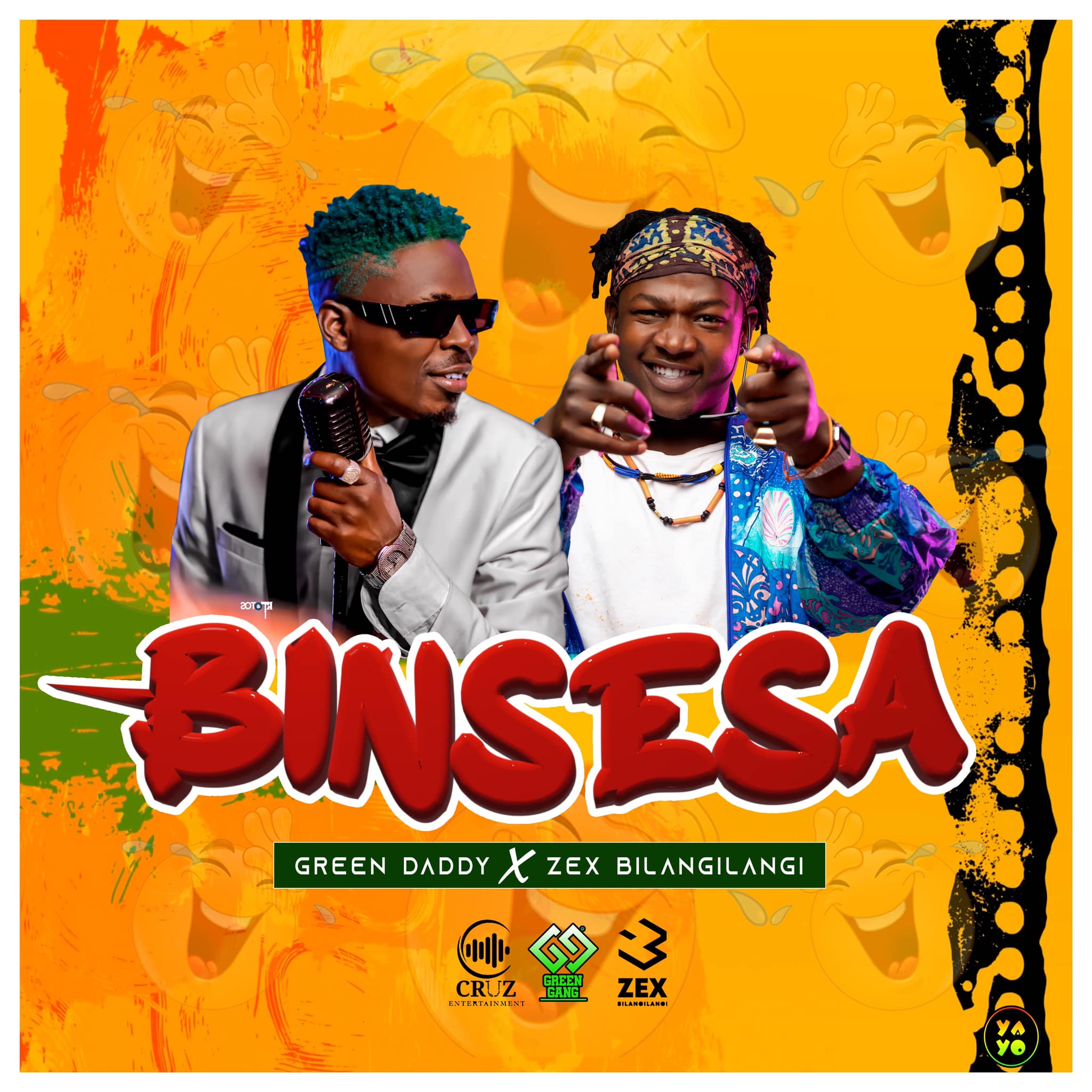 An interesting fact about the singer is his incognito name Mosh Mavoko which you must have heard of but didn’t know who the person was—yes it’s him. He’s a writer, producer, and singer managed under Green gang.

Mulabe is one of his latest projects which was released at the end of last year.

Binsesa was produced by Herbert Skillz who did some amazing work with the groovy beats in this song. Listening to Green daddy’s melodic voices accompanied by Zex’s genius lyrics you’ll love the song 100%.