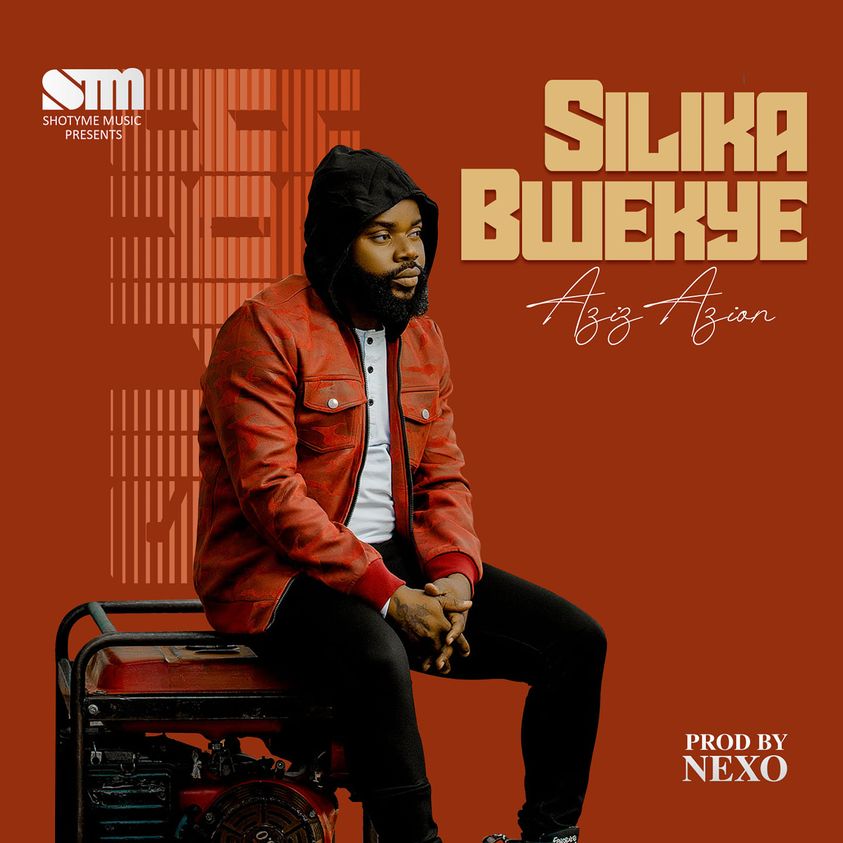 Sho Tym Music’s top boss, vocalist, and songwriter Aziz Azion has released a brand new single titled Silika Bwekye. The internet has been going crazy over the Osirike memes and it’s guessed that the creative artiste might have used this as an opportunity and made a song out of it.

Aziz Azion is a recording and performing artiste who doubles as an instrumentalist, drops this single as his first mainstream release for the year 2022.

Silika Bwekye is a single that advocates for self-care and having a good time whenever you feel like it, for the time we have on earth is not guaranteed.