Spotify yesterday, announced the arrival of Wrapped 2022, and we promised to bring you the full stats to show how Ugandans listened to music on the world’s most used music streaming app. Spotify Unwrapped is the company’s yearly look back at what songs, artists, albums, and playlists people listened to throughout the year.

So, what songs kept Ugandans going throughout this year? Is Drake reigning supreme this year again or has another artist overtaken him? And when it comes to homegrown acts, who is leading the pack? Local music consumption is showing no signs of slowing down, registering a 294% year-on-year increase from 2022, an encouraging figure that shows that Ugandans are streaming almost three times as much Ugandan music in 2022, as they did last year.

It is clear that Swanggz Avenue has got its Spotify game on, with Azawi, Winnie Nwagi, and Vinka among the female-dominated top 5 artists. Azawi’s African Music Deluxe Album is the only most streamed Album by Ugandans which comes as no surprise since it’s a clear musical masterpiece. Fik Fameika took the second spot as the top-streamed Uganda artist with Sheba and David Lutalo in the top 10 artists as listed below.

What still remains a fact is that Ugandans prefer listening to Nigerian and American music when it comes to total streams. Burna Boy has moved up two spots since last year, to become the most streamed artist in Uganda. Last year’s top artist Drake, is second this year, with Fireboy DML coming in third.

Pheelz collabo with BNXN fka Buju on Finesse is the most streamed song in Uganda. Unlike its name, Last Last by Burna Boy is not coming in last, the hit track takes up the second spot in Uganda. Rema’s Calm Down is third with Oxlade’s KU LO SA – A COLORS SHOW in fourth place.

Ugandans also love a good party, so it’s no surprise that the day when they stream the most music is Saturday, followed by Friday, according to the latest Spotify Wrapped data. Ugandans stream the most music on Spotify at 12pm, right in the middle of the day, then again at 6 pm. African Heat is the most streamed playlist in Uganda.

Below, is a breakdown of what Ugandans streamed the most this year: 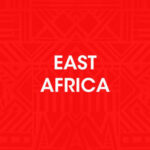 This is the music that Kenyans, Ugandans, and Tanzanians had in common on Spotify in 2022
Next Article 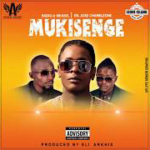 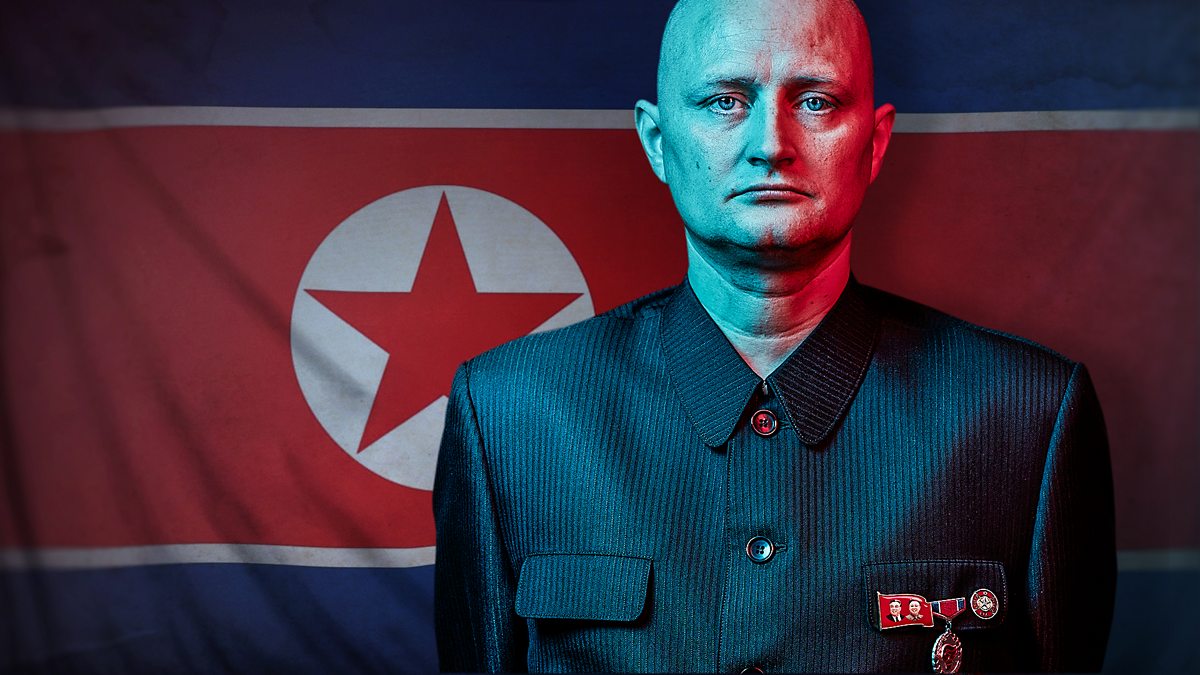