Iconic music powerhouse MTV Base has listed Azawi as one of the talents to watch in the year 2022.

MTV Base Africa debuted a new section called “Ones to Watch,” which features a list of fresh African stars that are projected to take the continent’s music to the next level.

“The music business has been buzzing with fresh talents, significant comebacks, vibe lords/queens, spot-on collaborations, and we’re all here for it!” the popular music channel wrote on its official Instagram page.

However, there are a few truly fascinating talents you should keep an eye on since we have a feeling they have what it takes to push Africa to the next level! In 2022, here’s a list of #OnestoWatch.”

Azawi has been included on the 23-artist list of the talents MTV expects to explode onto the international scene.

Azawi took to her Instagram to boast of her new milestone.

“Glad to be named as one of the artists to watch out for in Africa as of 2022 by @mtvbaseafrica @mtvbasesouth.”

She signed off the post with a hashtag promoting her latest body of work.

Azawi’s art has grown exponentially with her latest album, African Music, being one of the most streamed albums on the African continent last year.

The growing star’s management has made it clear that they want her to become a worldwide superstar, with her songs being promoted on billboards all over the world and her videos being directed by top filmmakers.

The list is dominated by mostly Nigerian and South African talent with East Africa being represented by two acts, Uganda’s Azawi and Kenya’s Femi One. 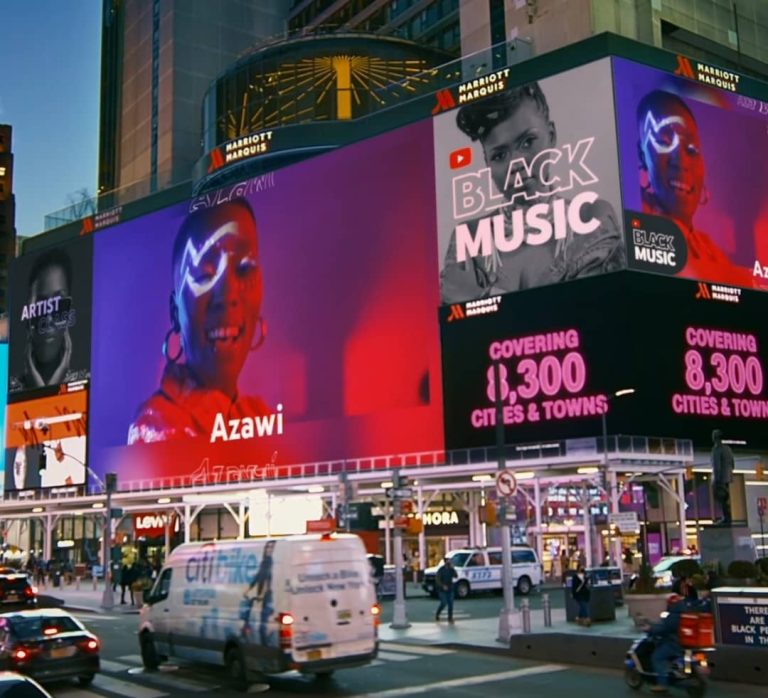 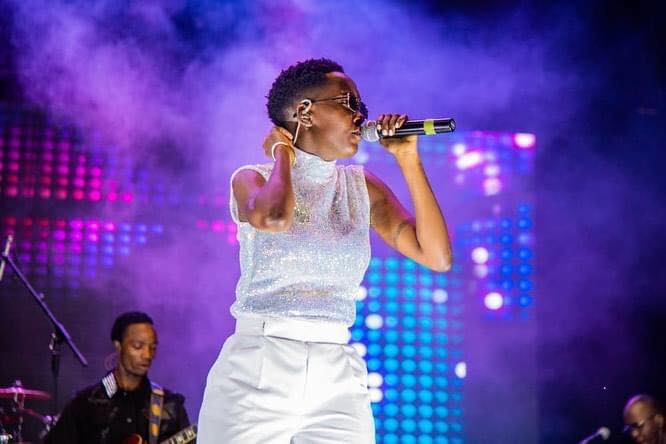