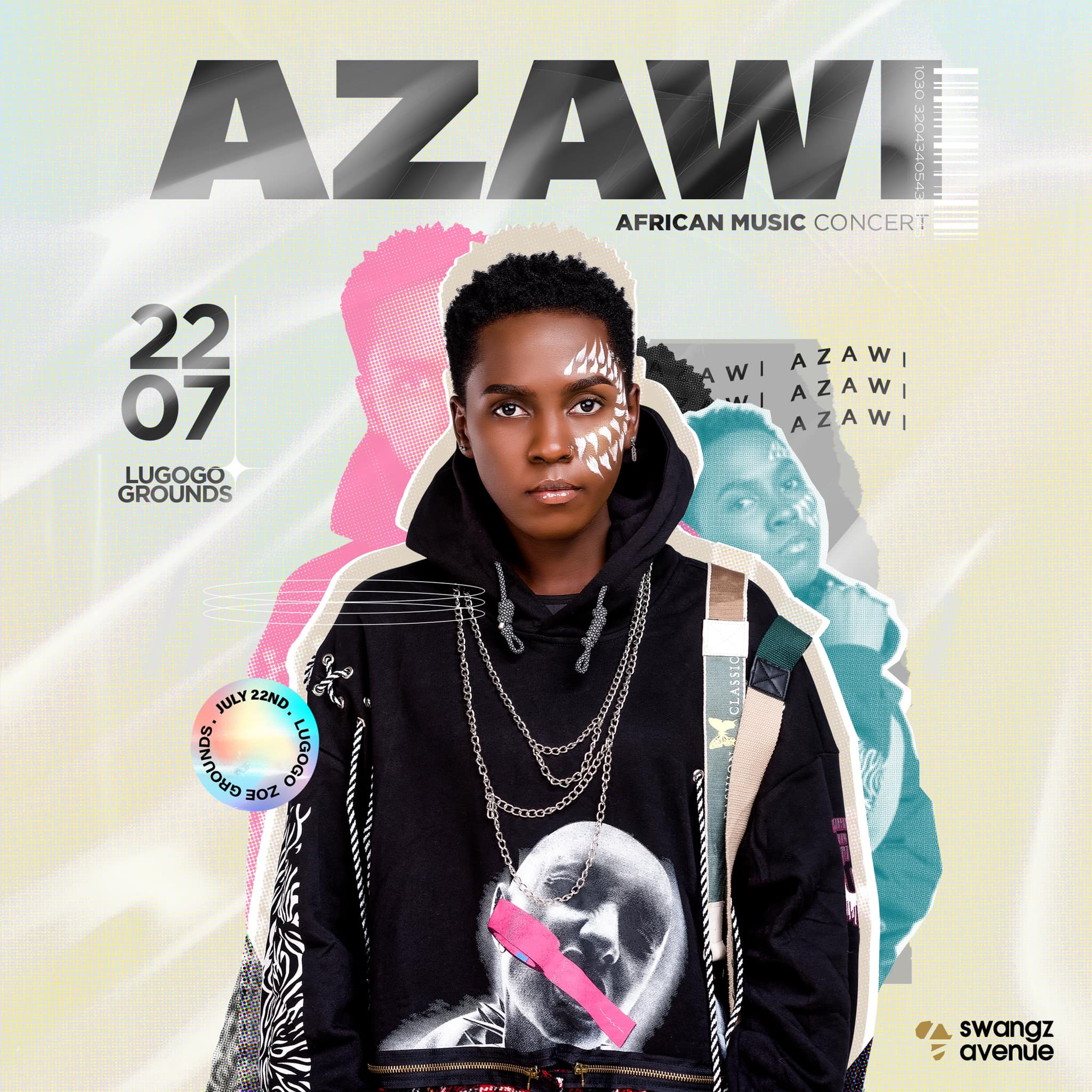 Multi-talented artist Azawi is by far the fastest rising icon on the East African music scene. Following the release of her debut album ‘African Music’ which was successful, she has set the date for the African music concert.

African Music the album was released on October 15th, 2021, and featured 12 (twelve) songs from ‘Party Mood‘ to ‘My Year‘ which hit all over the country and beyond.

The Swangz Avenue singer has had a promising and successful journey so far and looking forward to topping the African charts.

Read: Azawi of Swangz Avenue is preparing to release the ‘Deluxe’ version of her album.

Taking to social media, Azawi announced the dates for the African Music Concert and the location where she will hold it from.

Azawi is having the African Music Concert on July 22nd at Lugogo as she promises vibes only, party moods, and no bad energy that day.

The event will present all of Azawi’s fans and music lovers with the opportunity to enjoy amazing Afro-beats with her unique voice and style of performance in Kampala. 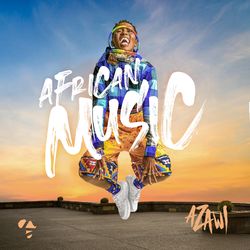