Female performing and recording solo artist, Aroma releases Nkulinda audio. Aroma is from Uganda and on her new song Nkulinda, she was inspired by different sounds of Afro-pop and Afro Dancehall.

Her latest single ‘Nkulinda’ is a Luganda word that translates to ‘I Am waiting for you’ in English and it is a beautiful love song with deep lyrics of how she is not running out of patience until her true love shows up.

Nkulinda by Aroma was produced by Nessim Pan Production and visuals by Virtual Media and Zyga Phix. 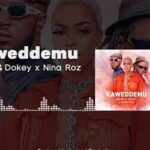 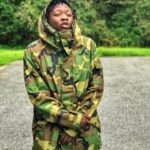 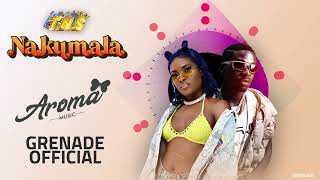