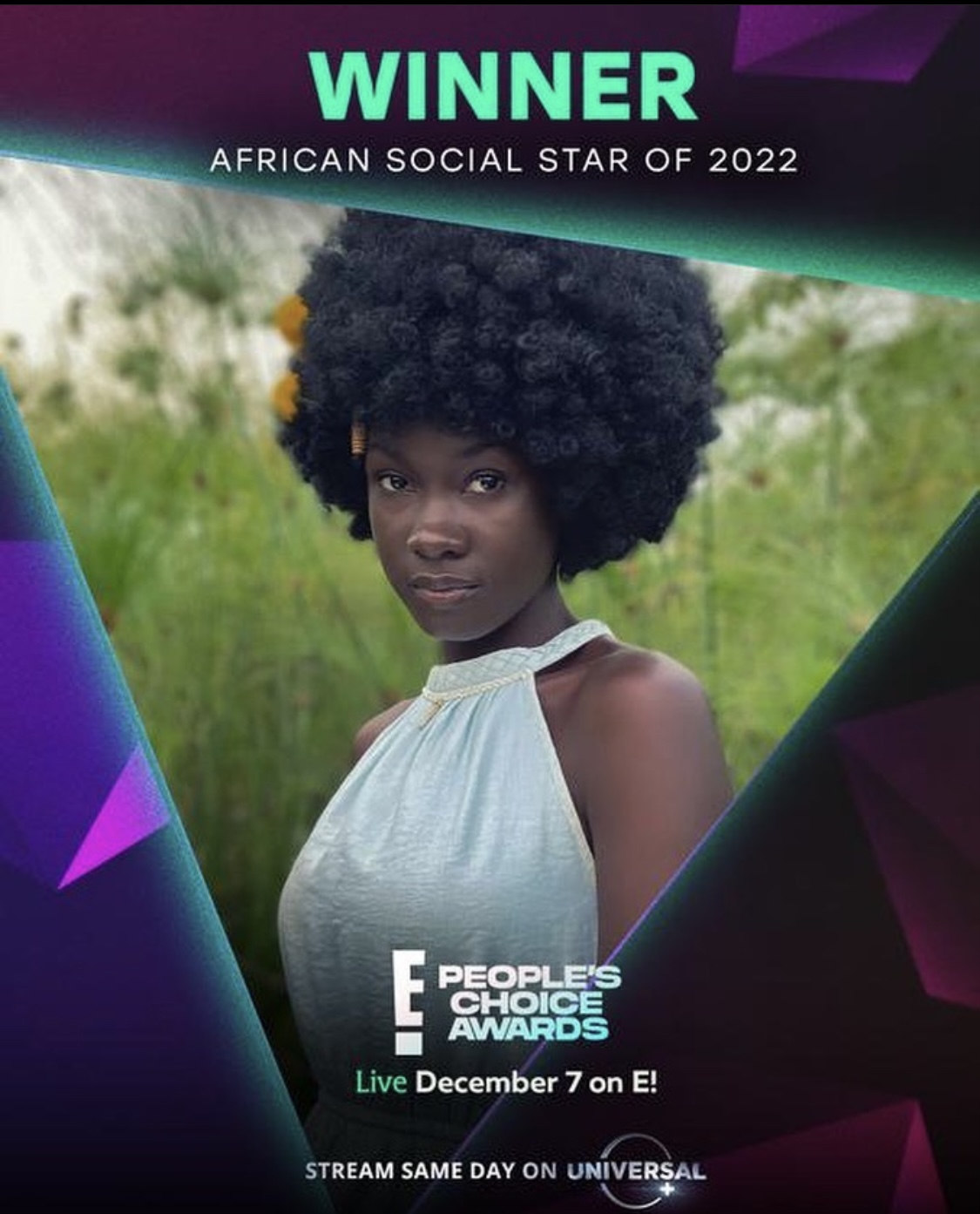 The Ugandan model and TikToker has emerged as the winner of the African Social Star award in the People’s Choice Awards 2022.

Angella Summer Namubiru is a Ugandan Model, Dancer, and the most followed TikToker in East Africa with 5.7 million followers and 152 million likes on the app.

With support from her 5.7 followers on her daily live TikTok broadcasts, Namubiru also made a media tour asking Ugandans to back her for the win and they responded positively.

Earlier today, it was announced on the official People’s Choice Awards platforms that she is the winner of the 2022 African Social Star award. 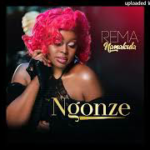 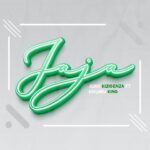 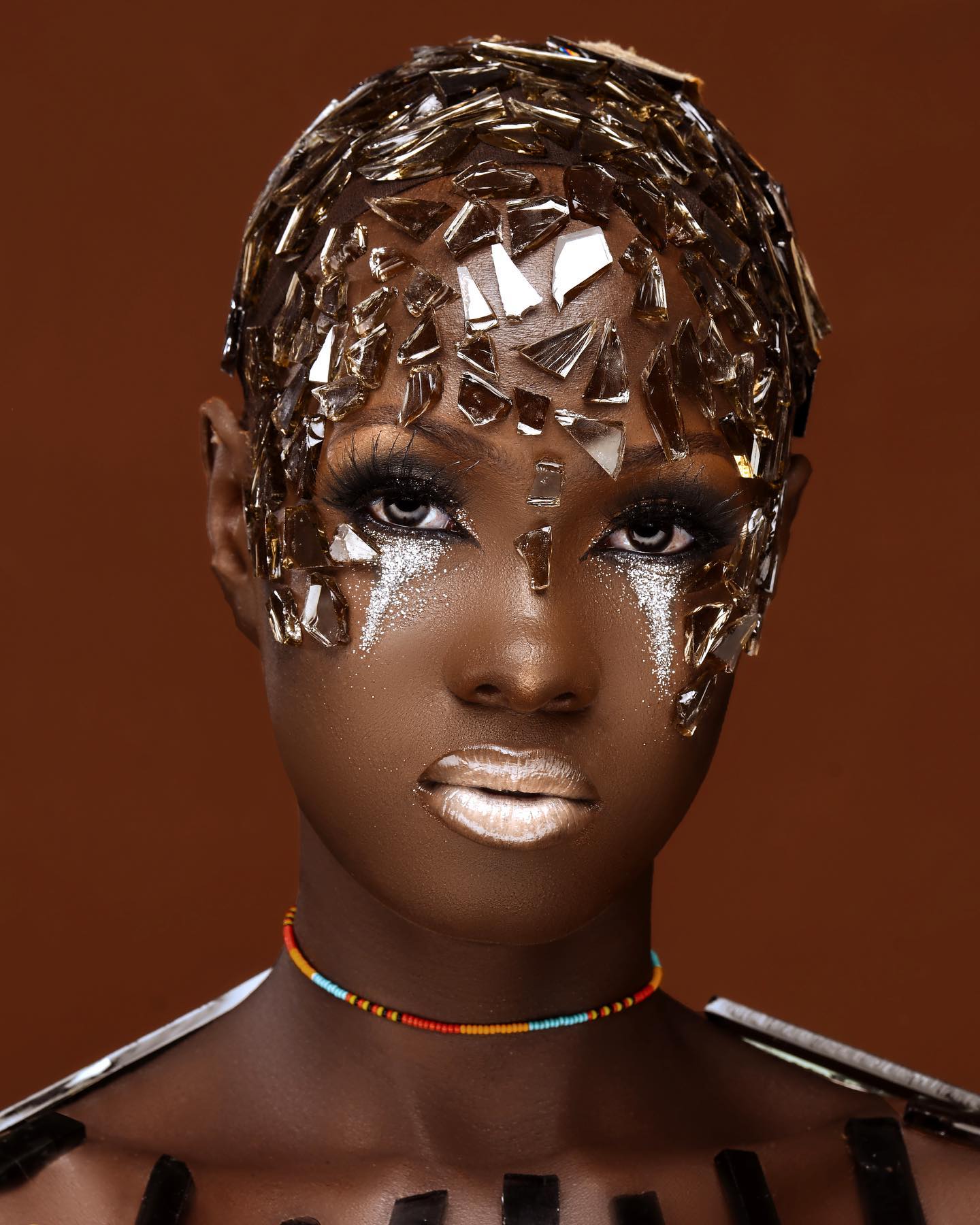 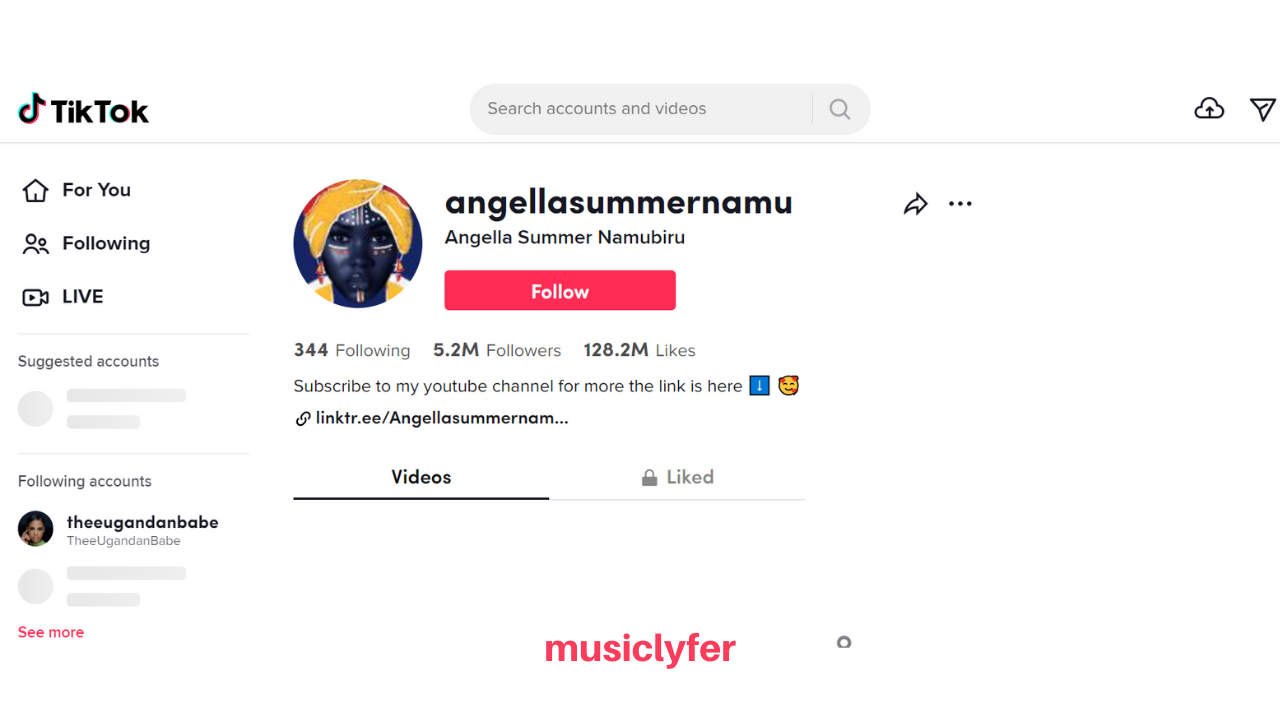