Afrobeats star Davido to give fan donations to orphanages 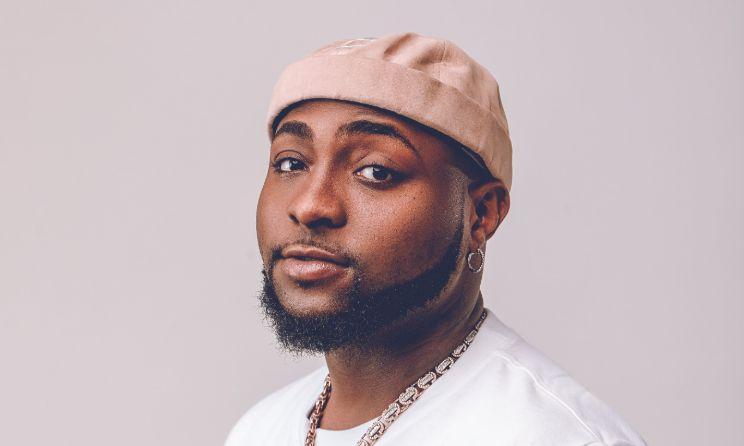 Nigerian singer, Davido has donated all the money he raised after sharing his bank details on Twitter to orphanages across the country.

The music star had earlier hinted at giving away the entire money.

In a statement released via his Twitter and Instagram pages on Saturday, November 20, 2021, the music star said he has set up a committee that will manage and distribute the money to the orphanage homes across the country.

The music star and father of three said his goal is to raise funds every year as part of activities to mark his birthday.

He prayed that his colleagues and friends would continue to support his benevolent act.

Davido raised N200M over 72 hours after he shared his account details on social media.

Read Also: Pallaso collects Shs1.7m in 16 hours on attempting to do the Davido fundraiser challenge

Lifist Lyrics by Fik Fameica IntroOh my God Bomba make my beatIn my city, party is a must... 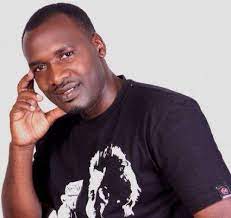 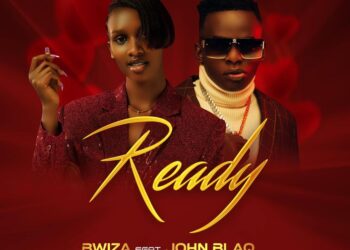 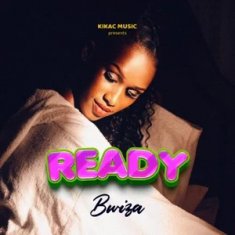